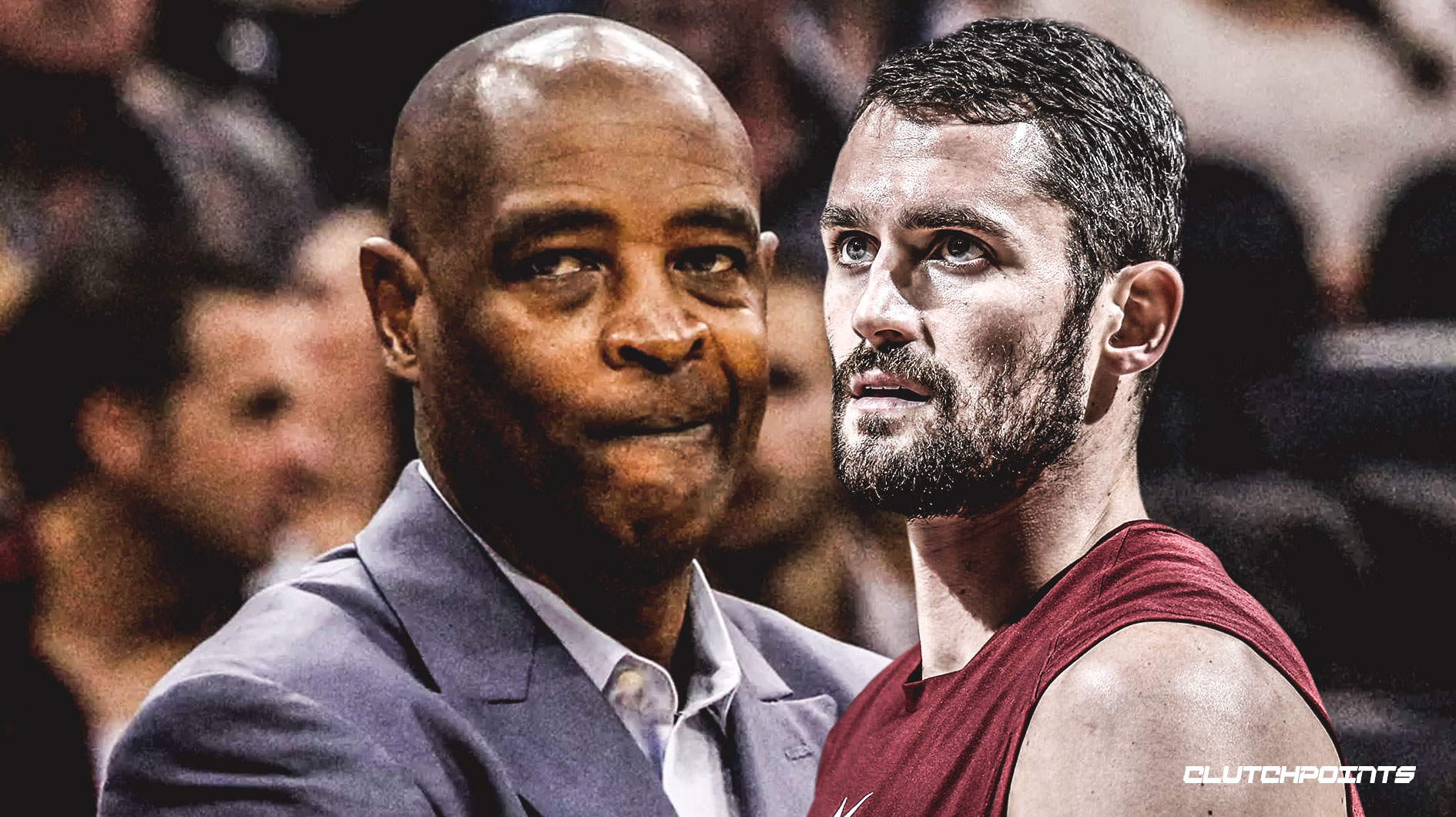 Cleveland Cavaliers star Kevin Love has mostly been a non-factor this season due to toe surgery. However, Love is back and beginning to rediscover some of the form that has made him a five-time NBA All-Star.

Love posted consecutive double-doubles in Cleveland’s two wins since the All-Star Break, including a 32-point, 12-rebound performance in just 25 minutes during Saturday’s win over the Memphis Grizzlies.

For his part, head coach Larry Drew could not be more excited to have Love back on the floor. Drew told Joe Vardon of The Athletic:

“It’s good to come in here knowing that we’ve got some bodies and now we can do some things and move some people around; we haven’t had that luxury all year,” Drew said. “There is a little greedy side to me from that standpoint because I haven’t had it and I’ve been salivating for it.”

Drew also reflected on the impact Love’s return has already had on Collin Sexton and Cedi Osman, two of the young core players who have had to shoulder the load with Love and Cavs center Tristan Thompson missing time:

“You can look at the short time that he’s been back and it’s pretty clear,” Drew said. “To see the flow when he’s in the game and both of those guys out there with him, the ball moves, they play off one another very well and I can see some real camaraderie between the three of those guys when they are out there on the floor and when one does something the other two go over. I don’t think it’s too early to say. Him on the floor certainly opens up a lot of things for Collin, Cedi and the rest of our guys.

Some Cavs fans would undoubtedly prefer that the team continue to lose games in the hopes of securing the No. 1 pick in the NBA Draft. But for Drew and the rest of this team, Love’s return has been galvanizing, and Cleveland should remain in the bottom three even with a few more wins. Having more on-court success while keeping those 14.0 percent odds for the No. 1 pick would be the best-case scenario to close out a tough season. 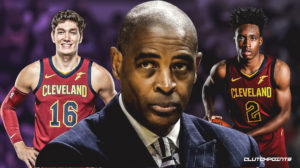