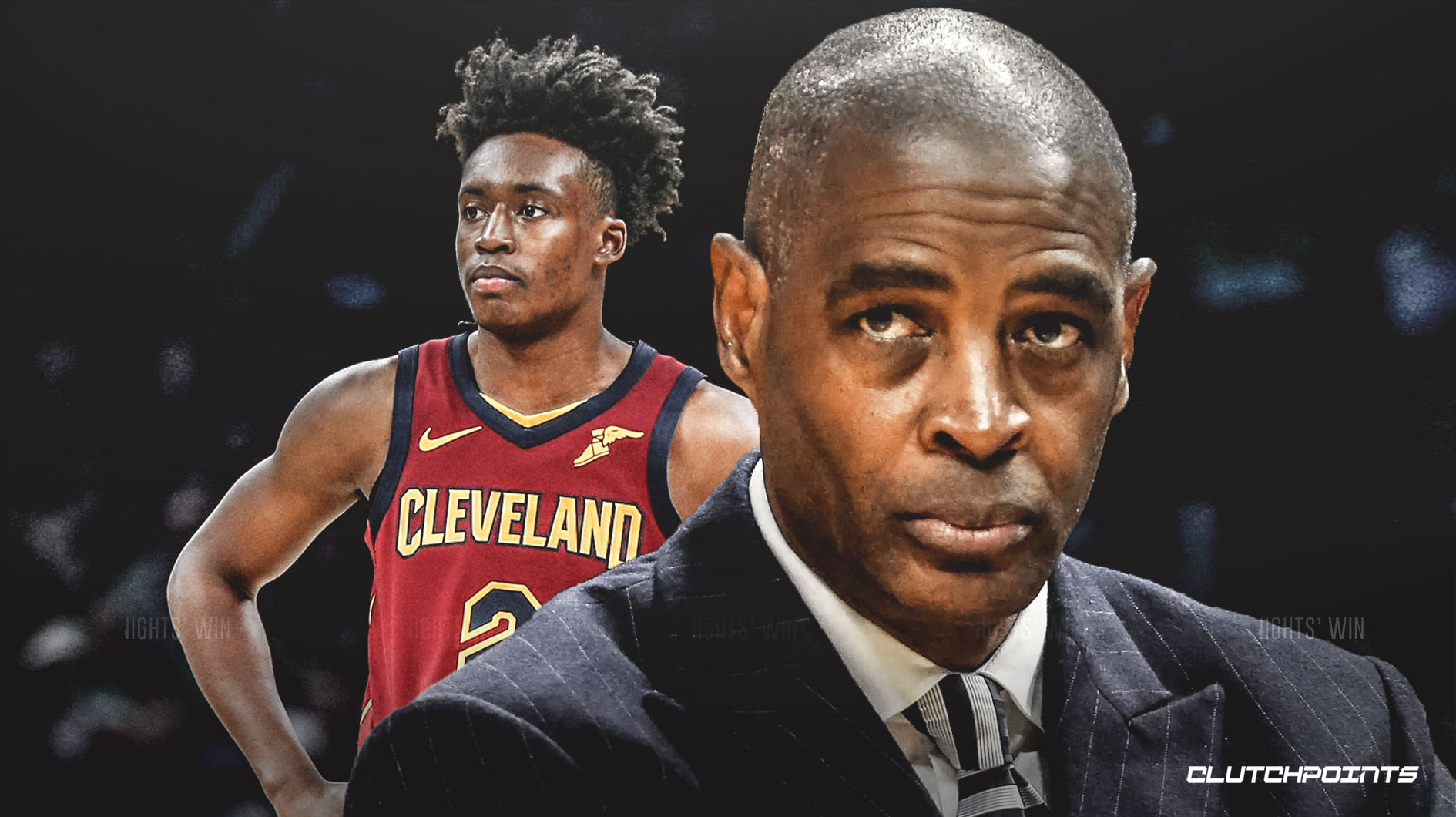 Cavs point guard Collin Sexton has established himself as one of the best players from the 2018 NBA Draft. As most rookies do, he struggled to find a rhythm at first. Now, however, his talent has become evident, and teams are including him in their scouting reports.

Cavs head coach Larry Drew has played a big role in Sexton’s development. Drew has seen a lot of progress made in a relatively short period of time. And in light of his solid rookie campaign, he feels that Sexton should be named to the NBA’s All-Rookie First Team:

“He should make our All-Rookie First Team,” Drew said after Tuesday’s practice session in San Antonio. “He continues to make tremendous strides. I just want to see him continuing that pace — continue the course of being a leader.

“I don’t doubt that he’s going to play hard when he’s on the floor,” Drew added. It’s just who this kid is. He’s what you call a go-getter.”

The Cavs selected Sexton with the No. 8 overall pick in last year’s draft. He wasn’t a starter right away, but injuries in the rotation led him to that role just 11 games in. There were stretches where he struggled, but there was always one constant: his motor. Critics complained about his lack of assists, but when it came to his ball-handling and scoring, there were no issues.

Sexton has played extremely well for the Cavs in recent games. In fact, he has racked up 20 or more points in nine of his last 10 outings. Over that span, the Young Bull has turned in averages of 24.6 points on 54.7 percent shooting from the field and 50.8 percent from beyond the arc. He also knocked down 90.3 percent of his shots from the free-throw line in that stretch.

Coming into Thursday night’s game against the San Antonio Spurs, Sexton is at or near the top of several rookie statistics:

The Cavs may not be making the playoffs this season, but fans of the team have a lot to look forward to with Sexton on the roster. 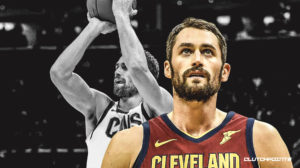