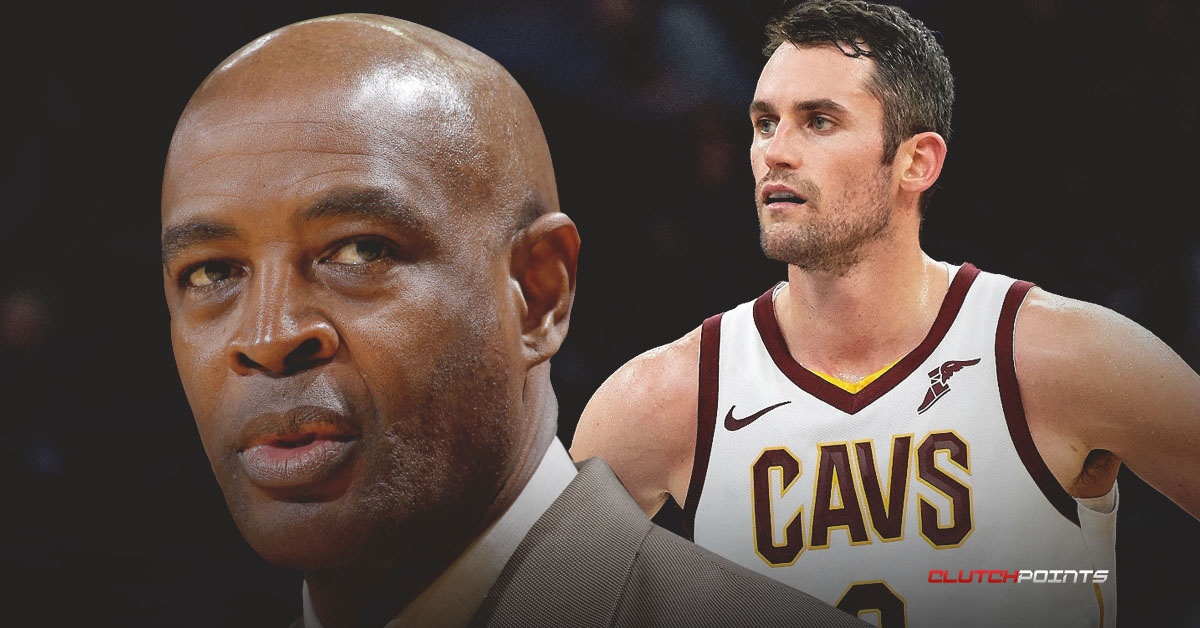 Though his name has been tossed about in trade scenarios through the early stages of this season, Cavs head coach Larry Drew says Kevin Love is still the team’s “main guy.”

Coach Drew being asked about Kevin Love on a number of topics. He calls him #Cavs "main guy." Says team is anxious to get him back, despite no update being available.

Love, who signed a four-year, $120 million extension before the start of this season, has been dealing with a foot injury for a couple of months. It’s a big toe injury, more specifically. According to several reports, the former UCLA standout is aiming for a January return, though there is no official timetable. He’s participating in shooting drills with the team again, but full contact work is still on the horizon.

If the Cavs decide to keep Love, and it sounds like they plan to, he will indeed be the “main man” on the team, as Drew says. As a four-time All-Star and 11-year veteran, he’ll be up for the task.

In his four appearances with the Cavs this season, Love has racked up averages of 19.0 points on 32.3 percent shooting from the field (29.2 percent from beyond the arc), 13.5 rebounds and 3.5 assists in 34.0 minutes per outing.

Love, who underwent surgery on his left foot in November, recently visited his doctor as he continues to rehab the injury, according to coach Drew.

#Cavs coach Larry Drew said @kevinlove has seen his doctor in last 2 days. Was on court shooting before he left. Drew awaiting update on when Love can start participating in contact drills following Nov. 2 surgery on his left foot.

Cleveland has struggled with Love on the sidelines, to say the least. In fact, the Cavs have lost seven straight games, and their 8-30 overall record is the worst in the NBA.

Hopefully, Love’s return will get the Cavs back on the right track. 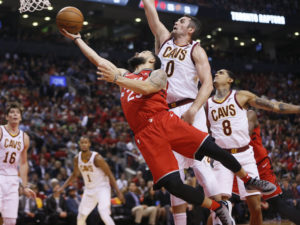 JUST IN: Do the Cavs have enough leadership?
Related TopicsCavaliersKevin LoveLarry Drew