Larry Drew says there has been progress on a restructured contract 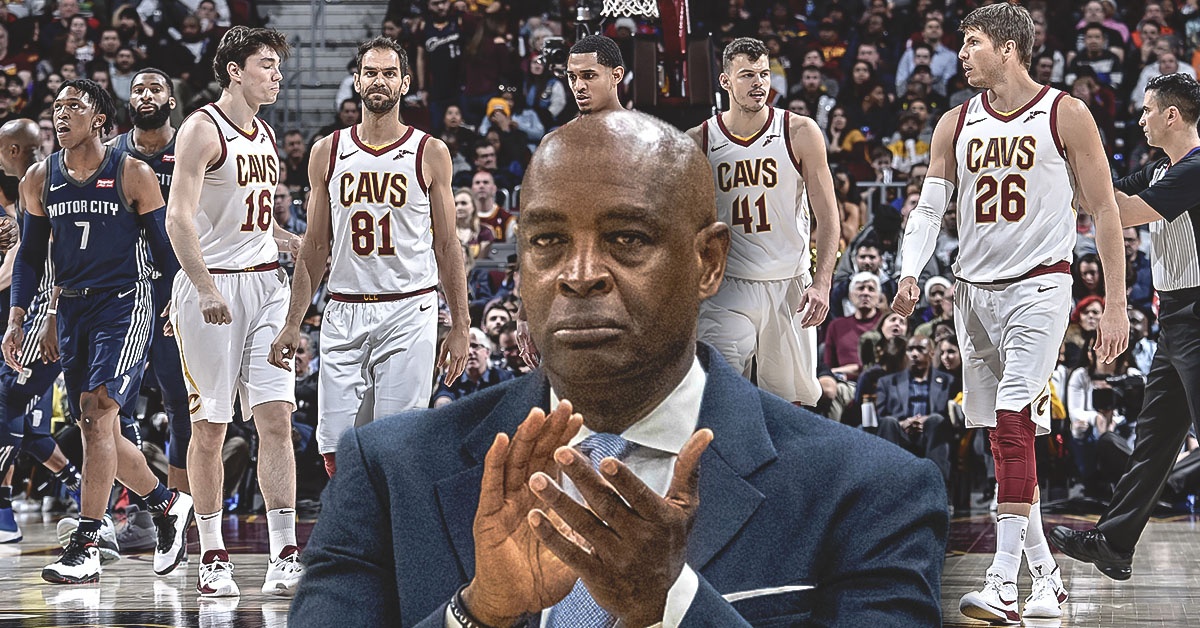 The Cleveland Cavaliers and Larry Drew have apparently gained traction over an interim coaching position.

The Cavs have informed Drew that they could still hire a new head coach, but the team has not yet been aggressive in hiring one.

Larry Drew is one of the league’s highest-paid assistants in the NBA, earning nearly $1 million this season.

The Cavs made the decision to move on from championship-winning coach Tyronn Lue despite only giving him six games this season. There were a number of reports that Lue wanted to play veterans who could help the team to wins while management and the front office wanted the focus to be on the young players, even if it meant the likes of J.R. Smith, Channing Frye, and Kyle Korver not seeing a minute of action.

Now, they want Drew to be the interim head coach. Drew, however, wants a more financial commitment from the franchise since his role has changed. Drew said earlier this week he was disappointed that the Cavs hadn’t given him any updates on his contract. He said he would remain professional, though, and lead the team to the best of his ability.

While this ordeal may be nearing it’s end, the Cavs have another issue on their hands as of Thursday morning: Smith’s unhappiness. In meeting with the press this afternoon, guard J.R. Smith was asked whether he would like a trade from Cleveland, and his response was a firm, ‘Yes, honestly.’ It’ll be interesting to see if coach Drew can can convince Smith to buy back into the Cavs and their long-term plans.

The Cavs are 1-6 on the season. They won their first game of the year against the Atlanta Hawks in Larry Drew’s first game at the helm. Cleveland didn’t win a game while Lue was the head coach.