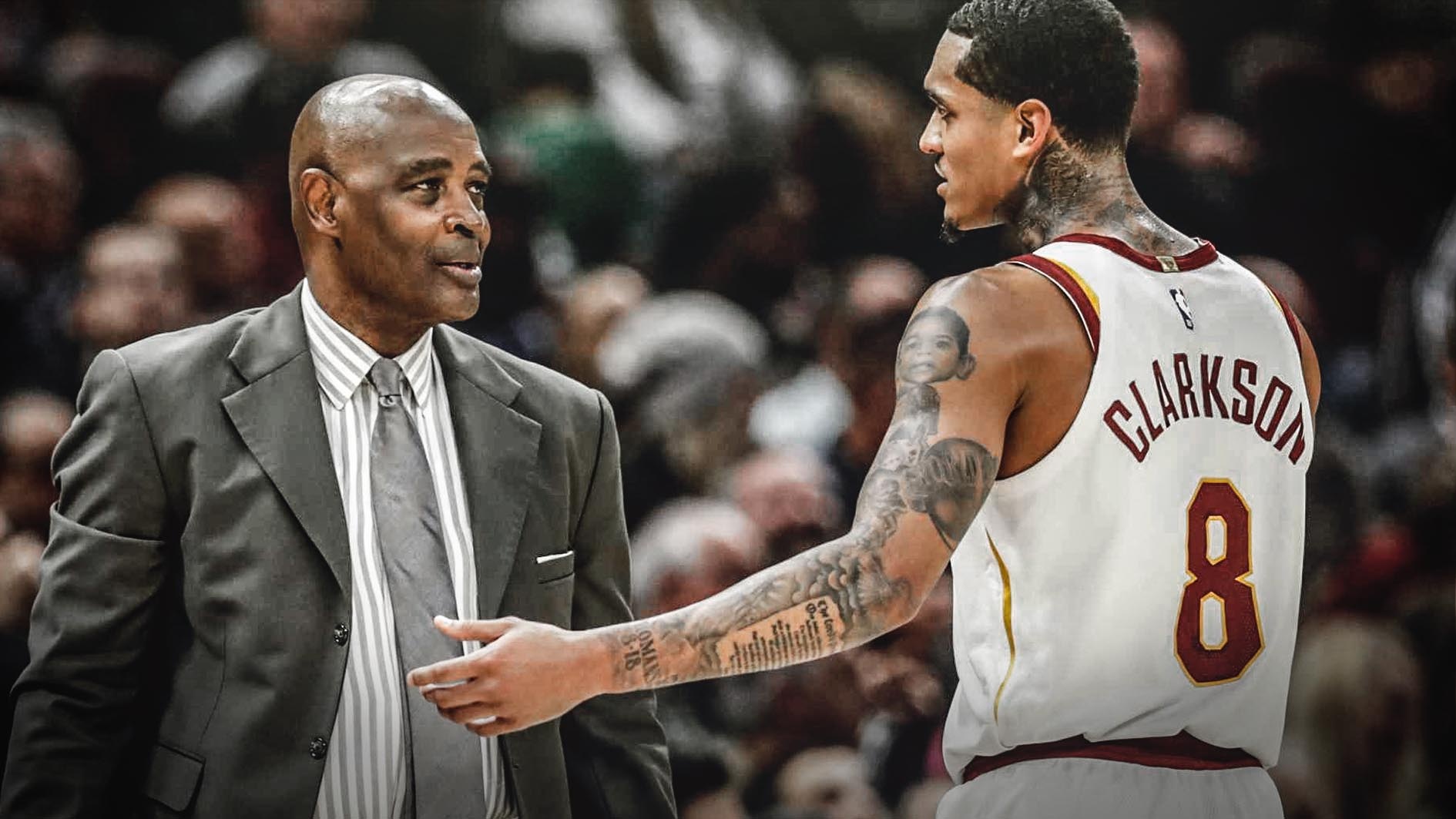 Monday night was a forgettable outing for Cleveland Cavaliers guard Jordan Clarkson. With over three minutes remaining in the fourth quarter of the Cavs’ matchup against the Minnesota Timberwolves, Cavs head coach Larry Drew decided to pull out Clarkson and bench him for the remainder of the ballgame.

After the 102-95 loss, Drew explained his decision to yank Clarkson, who more often than not has been a closer for the struggling Cavs. According to Drew, he did not give up on Clarkson during the game, and that it was more of a situational decision on his end.

“I don’t think I gave up on him late,” Drew said, via Chris Fedor of cleveland.com. “He played a majority of the fourth quarter. What I was trying to get something going. Any time you’re in a situation where you can’t quite get over the hump you have to keep trying things. I felt that was the situation. Late when I brought Rodney back, Korver was making shots so I wanted to keep him in there. Just trying to find a way to get over the hump. I would never give up on Jordan. I think as a coach you have to make decisions that you feel will help the team at that particular time. Jordan is a big part of what we do and will continue to be that and I will continue to try to find ways to get us over that hump when I feel that we are struggling.”

Drew’s decision was justified on this evening, as this was arguably Clarkson’s worst performance of the young season. The 26-year-old finished with a season-low four points (1-of-5 FG, 0-of-4 3PT, 2-of-2 FT), two rebounds, two assists, and two turnovers in 22 minutes of action.

Nevertheless, as Drew explained, Clarkson remains a pivotal part of the Cavs’ rotation, and he should get a ton of opportunities moving forward. 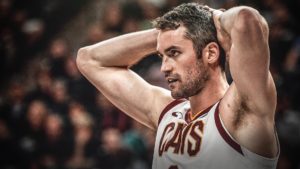 JUST IN: Cavs’ Kevin Love is out of a walking boot
Related TopicsCavaliersJordan ClarksonLarry Drew