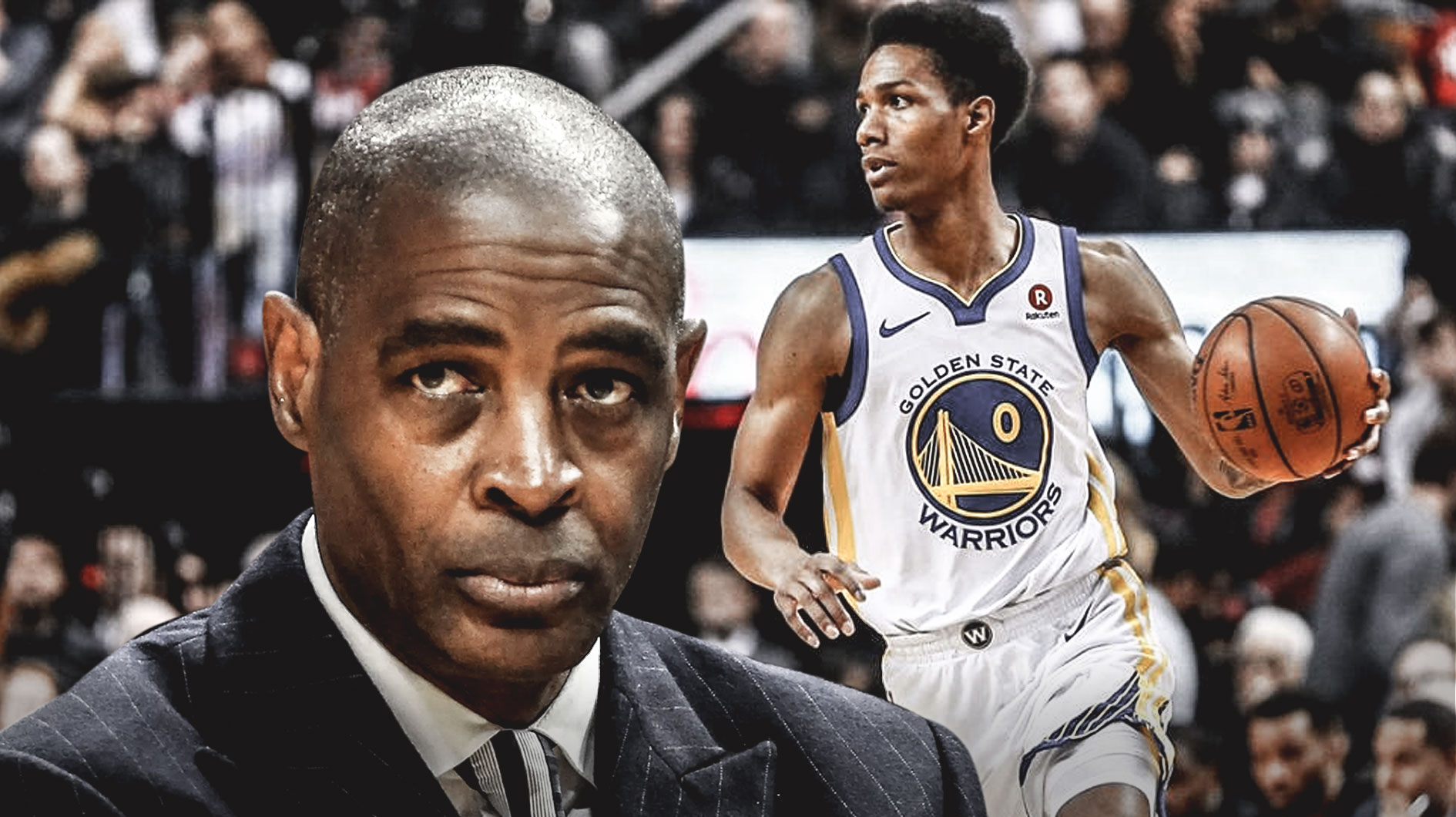 The Cleveland Cavaliers signed wing Patrick McCaw to a two-year, $6 million offer sheet this past week, and the Golden State Warriors elected not to match, meaning McCaw is officially a member of the Cavs.

Cleveland head coach Larry Drew is excited to have McCaw aboard, saying that he has always had an admiration for his game:

"I've always loved his game — his length, his speed. He had a really good practice today."

He suffered a scary back injury after a hard foul late last March and ended up missing the final month of the season, finally returning in the latter stages of the Western Conference Finals.

The 23-year-old, who played his collegiate basketball at UNLV, was originally selected by the Milwaukee Bucks in the second round (38th pick overall) of the 2016 NBA Draft. However, he was immediately traded to Golden State for cash.

McCaw’s rookie campaign was not all that dissimilar to the year he had last season, as he made 71 appearances and 20 starts and averaged 4.0 points across 15.1 minutes a night, making 43.3 percent of his field goal attempts, 33.3 percent of his long-distance tries and 78.4 percent of his foul shots.

On a Cavs team that is clearly rebuilding and is bereft of young talent outside of Collin Sexton, McCaw should certainly get an opportunity.

Cleveland currently owns a record of 8-29, good for the worst mark in the league. The Cavs will look to snap a six-game losing streak against the Miami Heat on Wednesday. 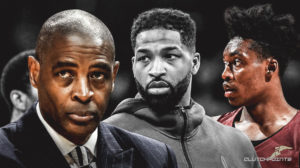