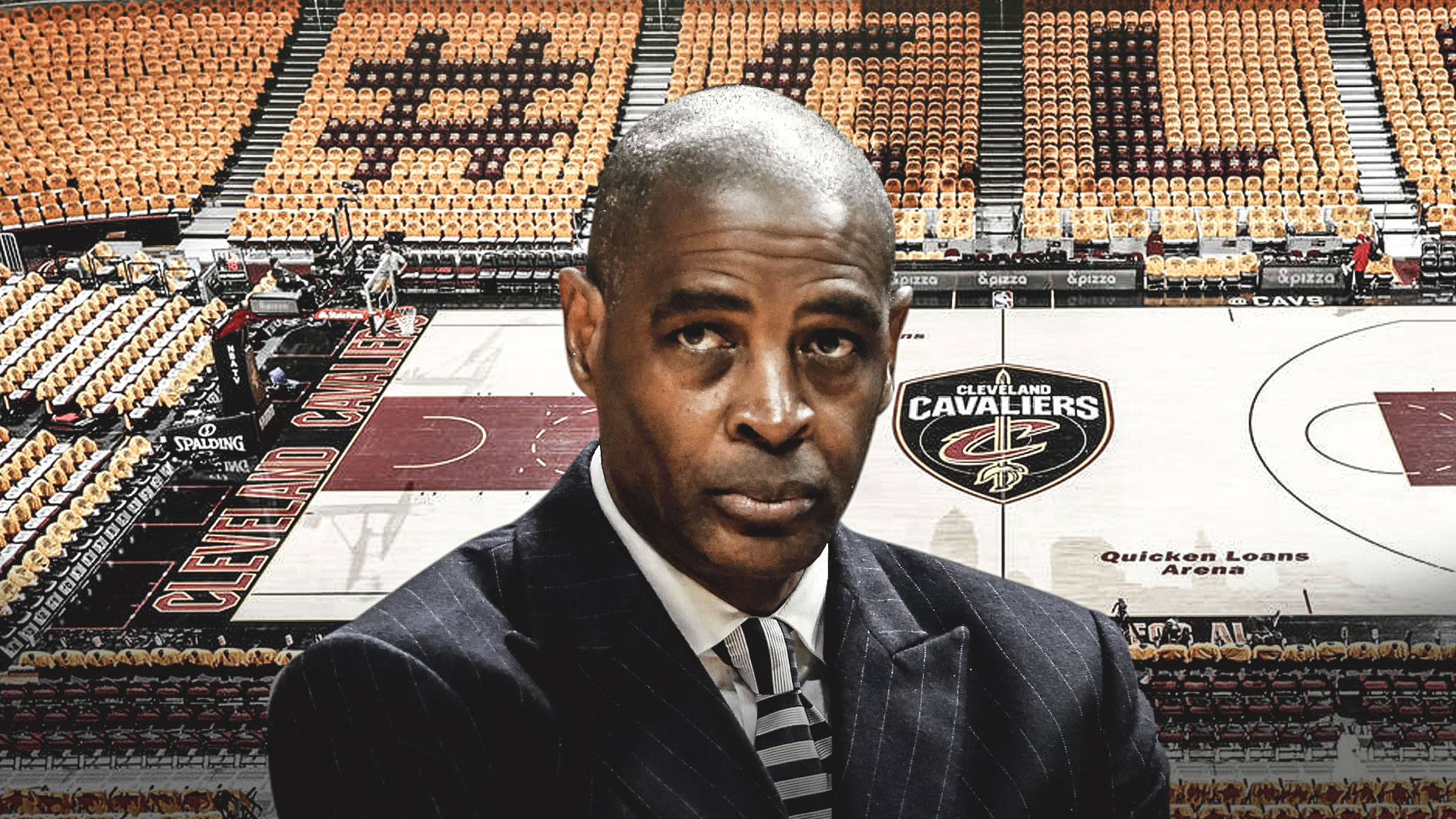 Following a painful one-point loss at the hands of the Chicago Bulls, the Cleveland Cavaliers have every reason to feel discouraged. But head coach Larry Drew takes pride in how the Cavs are playing hard with the hand it was dealt.

Cleveland.com’s Chris Fedor wrote a column on the Cavaliers’ approach to the season and Drew’s comments on how they are handling the criticisms that come with their woeful start this season.

With the Chicago loss, the Cavaliers are currently on a five-game slump. Just a couple of months ago, the team was pumped up on their chances to be a serious contender in the East. But injuries to Kevin Love, George Hill, and Larry Nance Jr brought them back to the reality that this will be a difficult year for the franchise.

Still, the return of LeBron James to Cleveland in 2014 breathed life to the organization. Even now that James has left the team, his teammates have maintained a winning culture that will be beneficial for them in the long run. 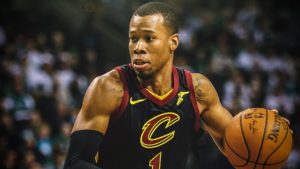