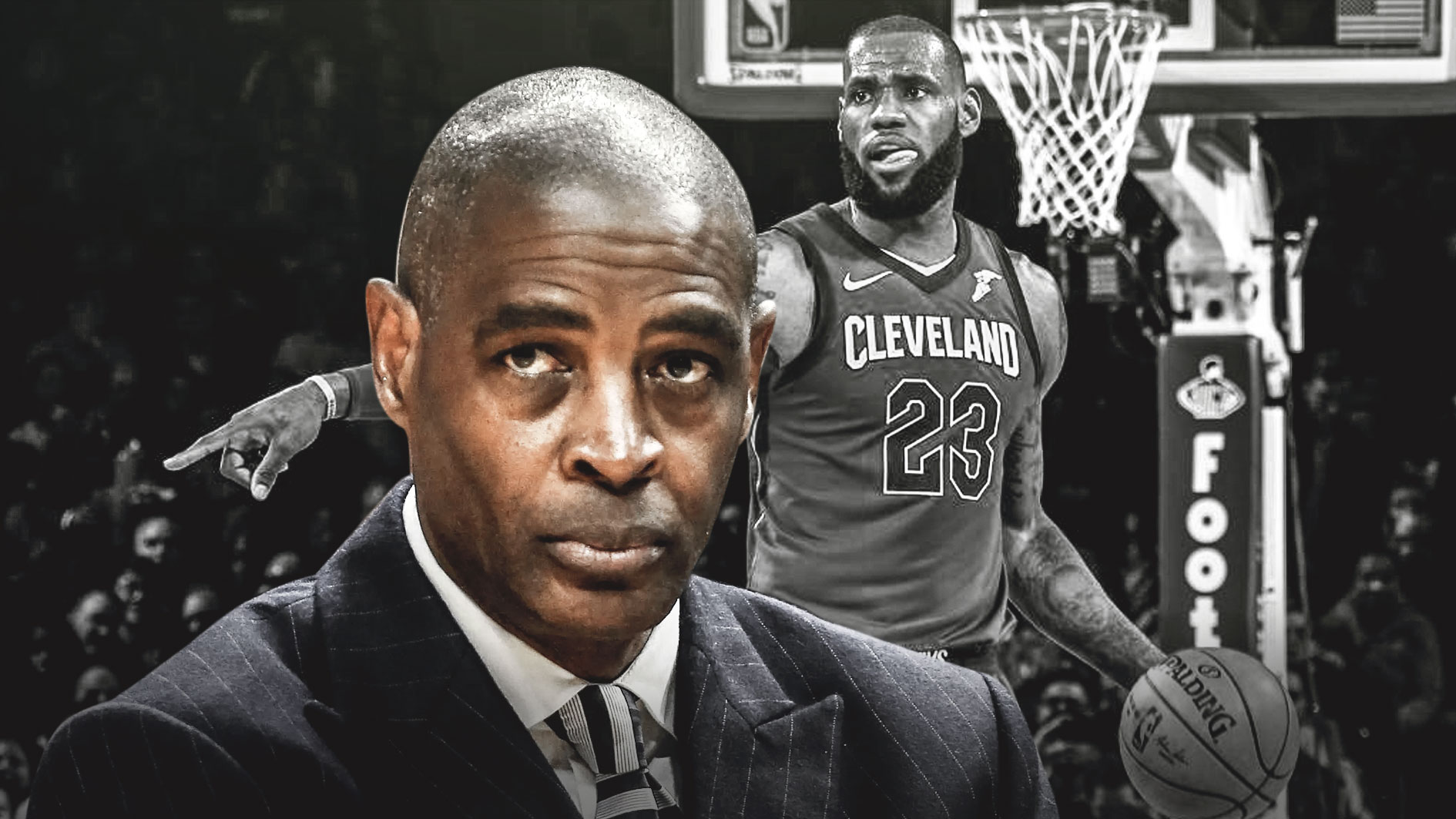 New Cavs yet-to-commit-to-interim coach Larry Drew said the bold words everyone that has watched Cleveland play this season has come to realize. The hollowed out roster left by LeBron James’ departure is now only loose pieces that are just not as good without a walking triple-double quarterbacking them to victory.

Drew boldly pointed out to the state of the franchise and how the Cavaliers have lost more than just their best player, but also their identity.

“I am not just talking about his talent, but the whole presence. You could sense it just when he walked into the gym. And when that is taken away, when he is gone, it is like, where do you go? The whole organization feels it, has had to deal with it, even the whole city. And that is the struggle.”

Drew has been the team’s longtime lead assistant, but has recently found himself elevated to the uncertain position of “acting” head coach when Tyronn Lue was fired last weekend.

Drew won’t commit to the title of interim coach until the organization commits to him long-term, something that could very well not happen at all after the team still stands to pay Lue the remaining $15 million in his contract.

Yet the Cavs face bigger problems, boasting the worst record in the league at 1-7 and clearly lacking a sense of direction after James’ second departure from The Land. 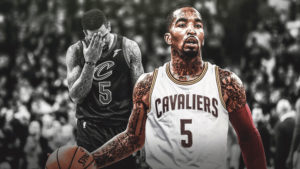