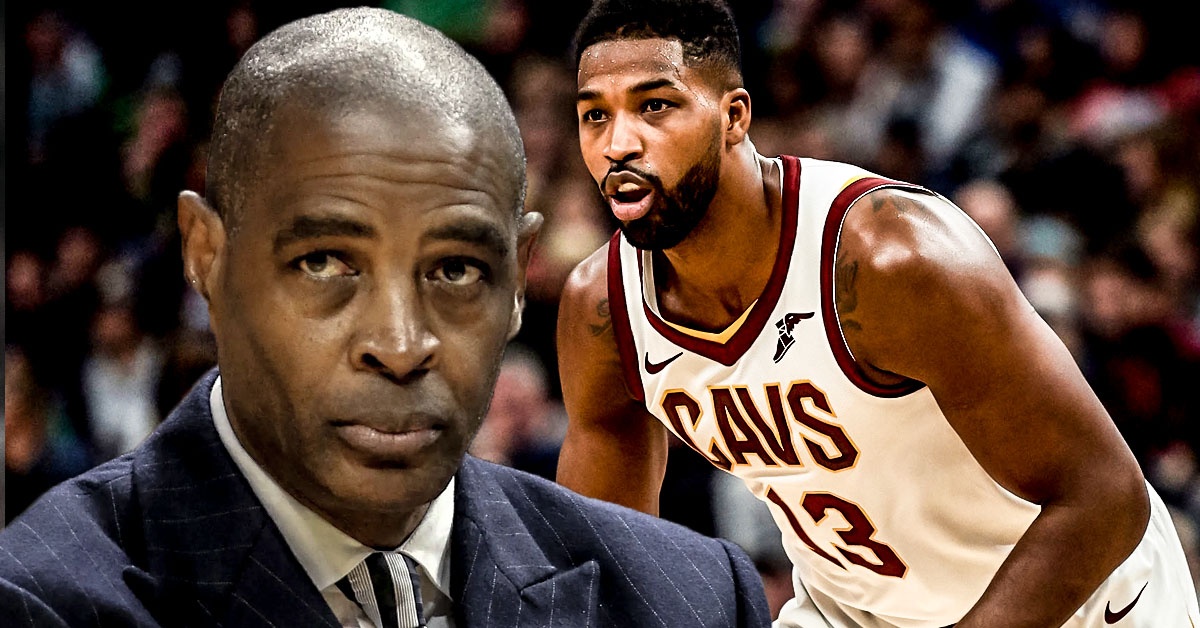 Though he’s currently sidelined due to a sprained left foot, Cavs center Tristan Thompson is enjoying one of the finest seasons of his career. He’s become a vocal leader, and head coach Larry Drew says the team feeds off of his energy.

“We feed off his energy and activity,” Drew told Chris Fedor of cleveland.com. “If he’s not giving us that, I don’t think we would give ourselves a chance. We need a guy like him because we know from him, night in and night out, we’re going to get energy, intensity and we’re going to get a guy on the glass. His overall approach to everything thus far — practices, film sessions, games — they have really been a big deal. It’s not easy to get off to a start like this and still as a veteran come out and play with that mindset. He’s been a real pro.”

Thompson, now 27 years of age, has made 27 appearances with the Cavs this season, racking up averages of 12.0 points on 55.0 percent shooting from the field, 11.6 rebounds, 2.1 assists and just under one block (0.8) in 30.3 minutes per outing. Aside from his minutes per game mark, every stat listed here is a career-high for the Canadian-born big man. A consistent presence in the paint, he has a team-high 15 double-doubles, including two games with at least 20 points and 10 rebounds.

“He’s been the anchor,” Drew said, referring to Thompson. “Everybody knows he’s a workhorse. When you’re going through tough times you need that workhorse mentality from everybody so you can work your way out of it. That’s what he’s been.”

Thompson has taken quite a bit of flak from critics over the past few seasons. Now, however, those same critics are changing their tune, as his importance to the team is now evident.

The Cavs (6-21 and 4th in the Central Division standings) will be back in action on Wednesday night, as they’re scheduled to host the New York Knicks at 7:00 p.m. EST. 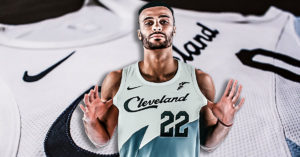