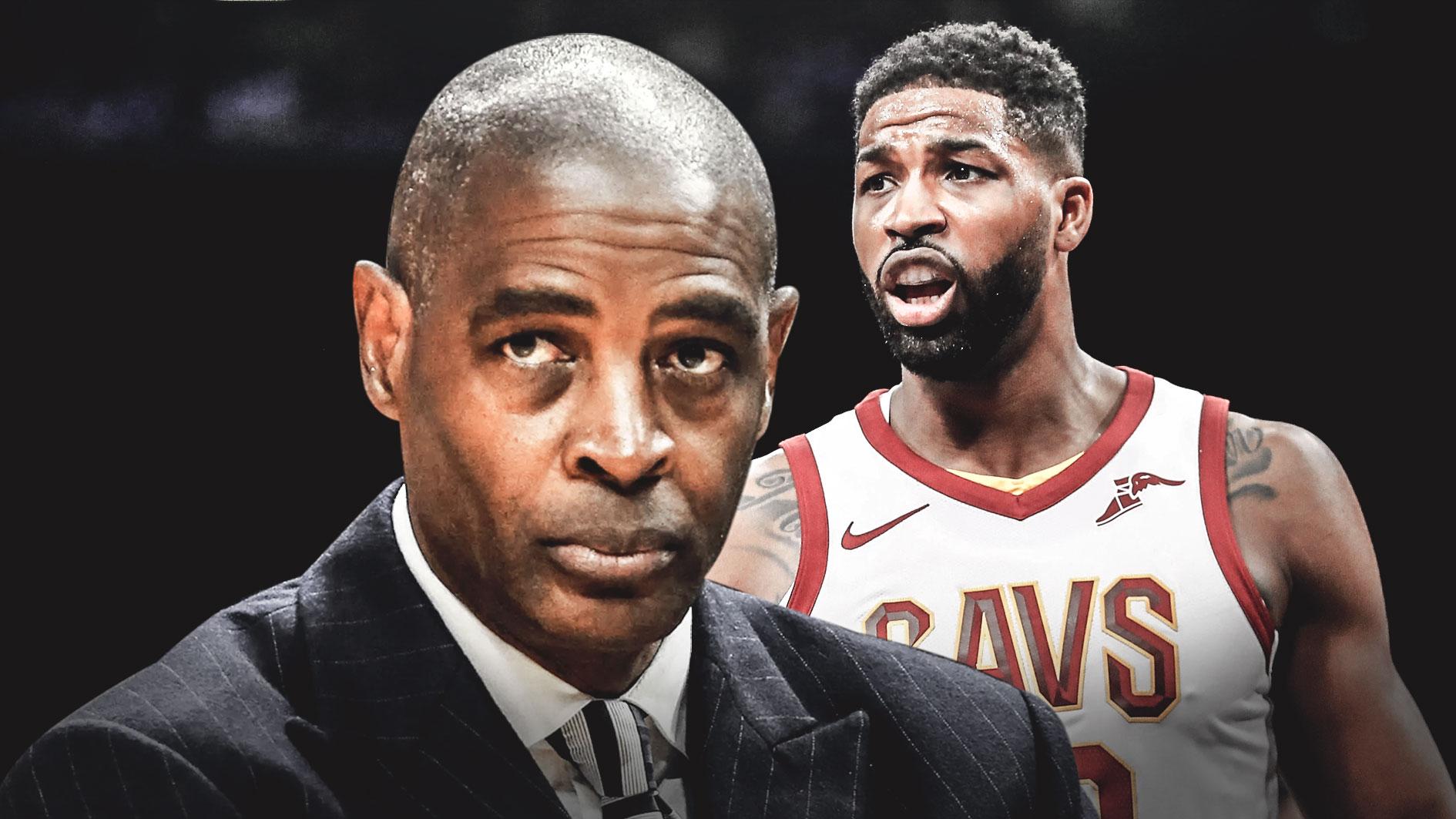 The Cleveland Cavaliers have found an emerging leader in the locker room after LeBron James left a caustic void on a hollowed-out roster after his departure. Head coach Larry Drew recently praised veteran center Tristan Thompson for taking on this leadership role, one the Cavs sorely needed after a poor start to the season.

“Everybody knows when LeBron was here he was our leader. Now that he’s gone, who’s going to take the bull by the horns?” said Drew, according to Jason Lloyd of The Athletic. “I think Tristan has taken a step back and he’s probably looked in the mirror and said, ‘I’ve been here, I’ve won a championship, maybe it’s me.’ It looks like that’s his approach as far as the examples he’s been setting, particularly in practice.”

Thompson has recently emerged in the past five games, averaging 14.2 points on 62.7 percent shooting and 14.4 rebounds while the team’s franchise star, Kevin Love, remains out of the lineup.

The Canadian’s inspired play showed during a rousing win over the Charlotte Hornets, putting up 11 points and tying a career high with 21 rebounds, only to tie yet another career high with five assists as well.

The 6-foot-11 big man has taken the lessons from his former teammate and now looks to teach this youth-filled roster the same way he was once taught.

It seems Larry Drew has found his leader after all, a good building block for a young team in search of an identity after four seasons of joyous success.