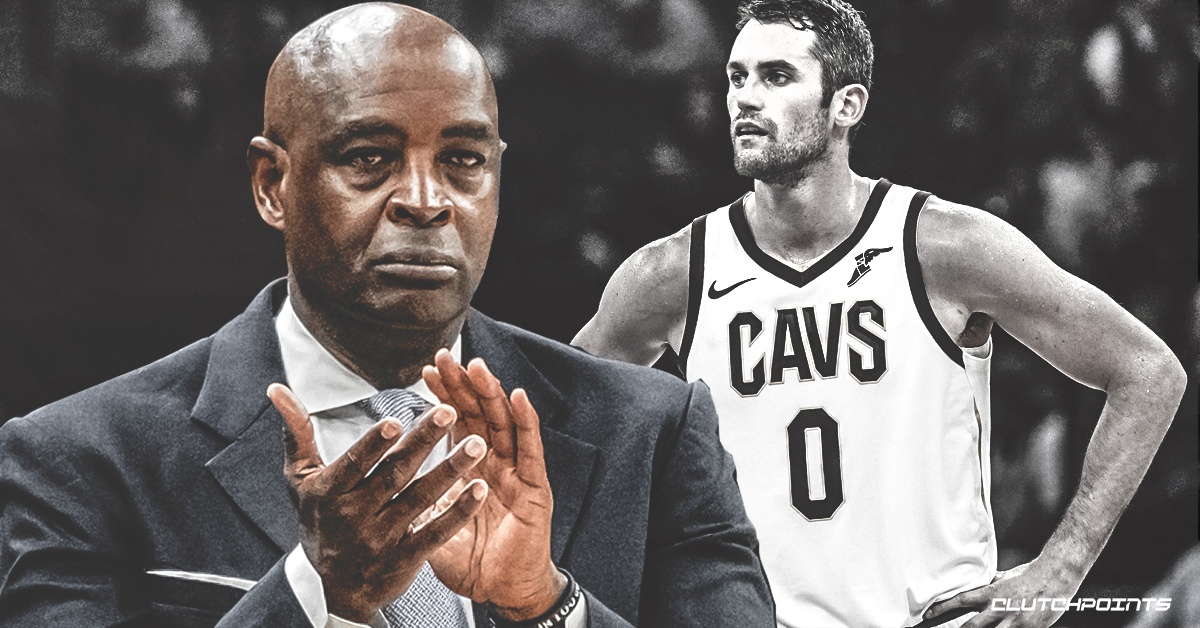 Cleveland Cavaliers star Kevin Love is still on minutes restriction after recovering from toe surgery, but head coach Larry Drew has a plan in order to maximize the use of the forward despite the limitation.

Per Fox Sports Ohio, Drew said they have to make sure that Love won’t play more than the limit set by the team. He also acknowledged that while it might cause some problems in terms of rhythm, it is the reality that the Cavs have to face.

With that said, Drew laid out his plan to manage Love’s minutes. The 60-year-old coach revealed he plans on staggering the minutes of Love moving forward, a move which should allow the 30-year-old to close out games.

This is undoubtedly a wise move by Larry Drew. While the Cavs are out of the running for the playoffs, aiming to sneak in a victory here and there would definitely boost his team’s morale. Kevin Love — unarguably their best player — will also get a chance to get his rhythm back. 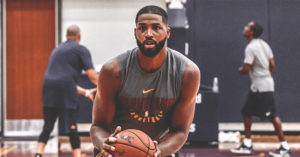