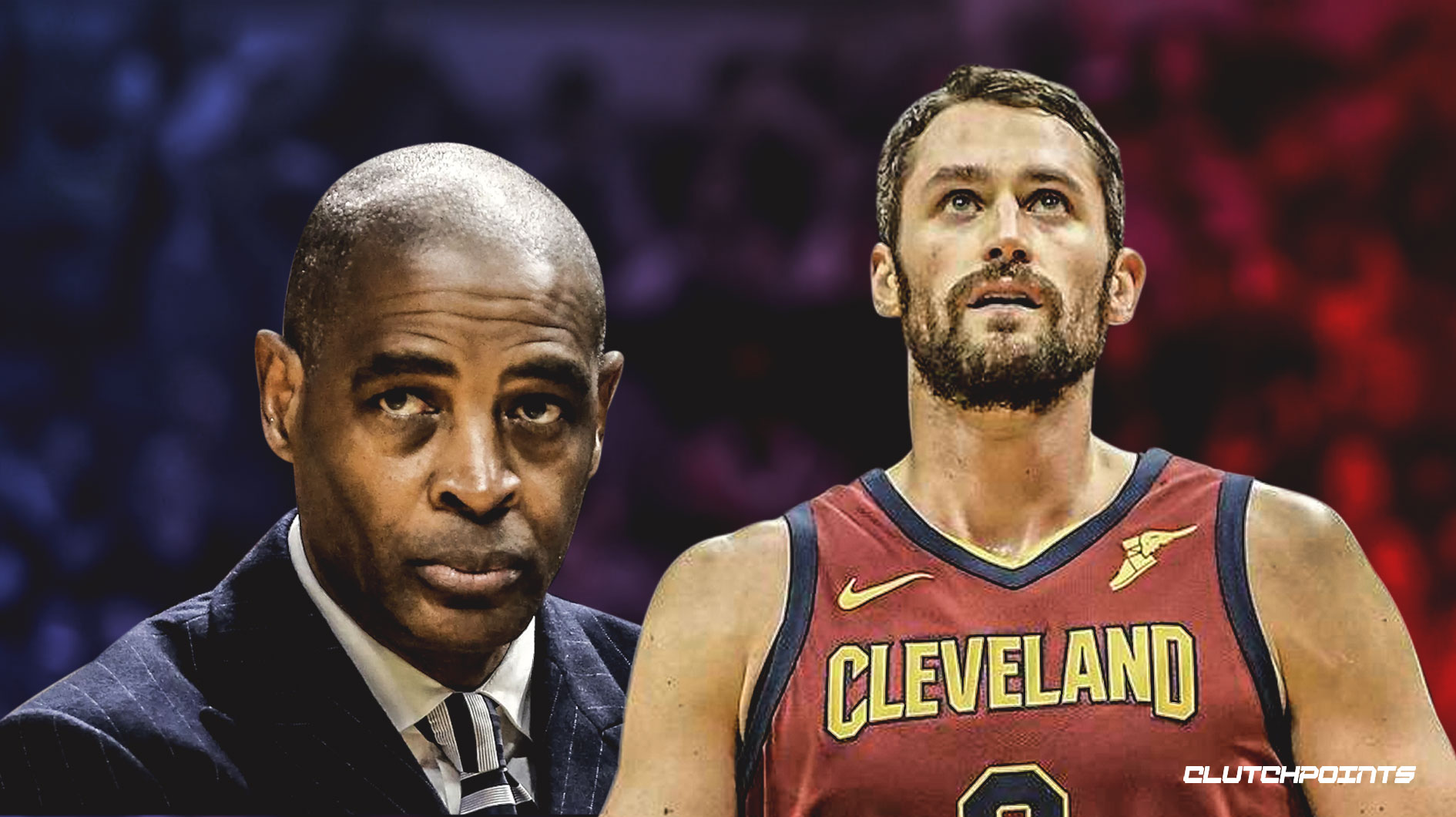 Cleveland Cavaliers head coach Larry Drew has been encouraged by Kevin Love’s return to the floor and optimistic about the two games he’s seen from him after playing only the first four games of the Cavs’ 2018-19 season.

“I think he looks great,” Cavs coach Larry Drew said, according to Joe Vardon of The Athletic. “He’s doing some things that we’ve really missed over his absence. You can put him in the post and he can manufacture a shot and get to the free-throw line. He moves out to the three against a bigger guy, stretches out to the 3-point line. He still likes throwing those long passes and throwing them away, so he’s actually the same Kevin. Just kidding. But he looks good.”

Love put up an encouraging 14 points and nine rebounds in a limited 16-minute outing against the New York Knicks after making a nine-minute debut against the Washington Wizards last week and sitting out a back-to-back against the Indiana Pacers for preventative measures.

The Cavs power forward is well aware that his re-integration into this roster will come with time, as the medical staff slowly increases his playing time throughout this latter part of the season, hoping to slowly acclimate him into full playing shape.

“Naturally, I’d like to get back, put together a full game and that will feel like at least a big win for me,” Love said. “But I still feel like I was a part of this tonight, I just would’ve liked to be out there in the second half. But that will come.”

Love averaged a double-double of 19 points and 11 rebounds before missing the vast majority of the season with a toe injury, which cost him 50 games.