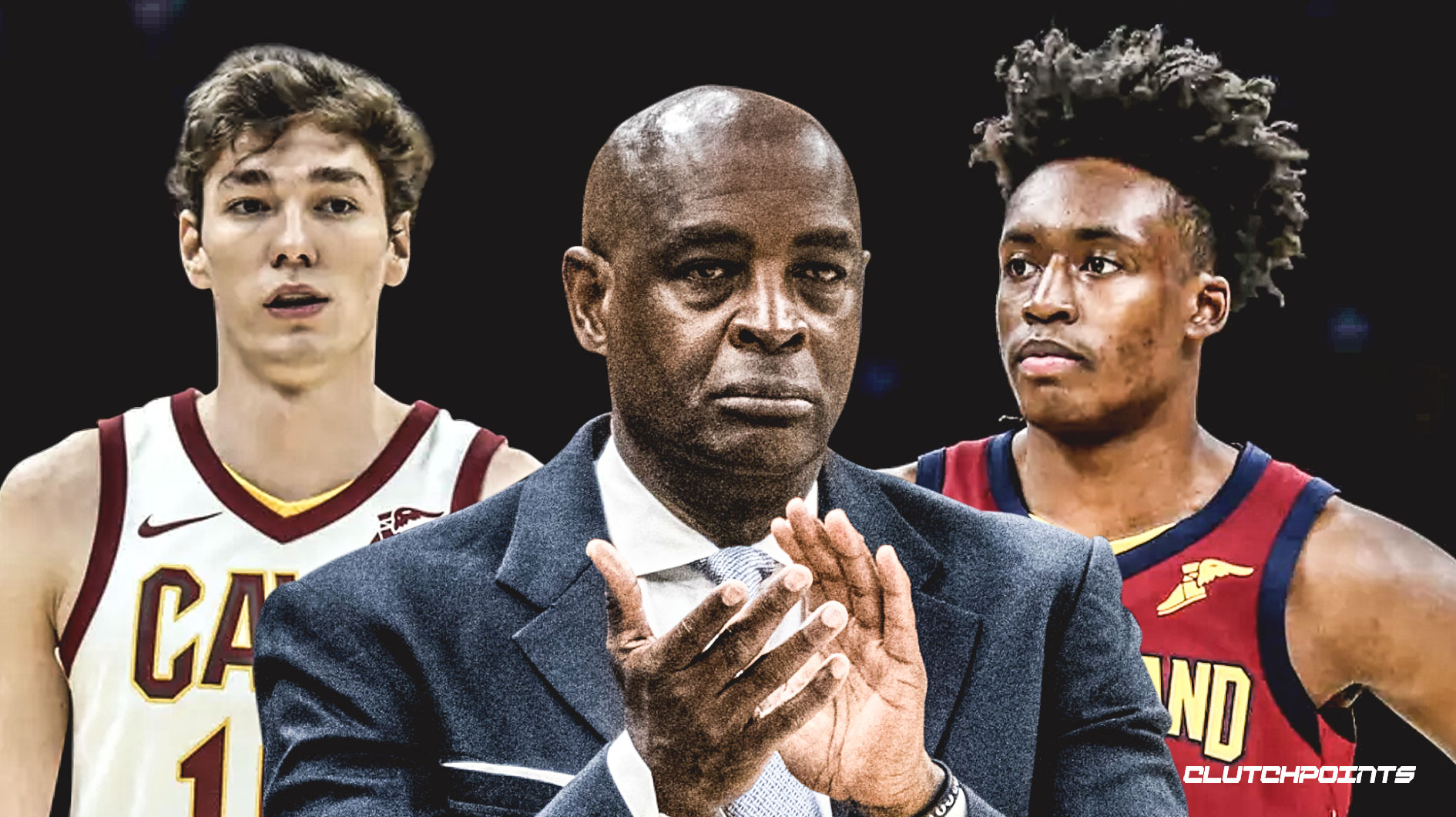 At 18-53 overall, Cleveland won’t be making it to the playoffs this season. The team is clearly in rebuild mode, but despite that fact, Drew believes his young players have grown together in a big way:

“You have to look at the organization, and for the organization, the big picture is the growth that we see in our young guys,” Drew told Joe Vardon of The Athletic. “Now that we’ve kind of gone into the rebuild mode, we have to ask ourselves, are those guys the same as they were to start the season? And by no stretch of the imagination are they. These guys have really, really shown growth.”

Drew has a point. The Cavs struggled to establish any sort of identity at the beginning of this season. Injuries and trades played a role in their struggles, to be sure. Now, however, it’s clear that the young players on the roster are ready to step into a leadership role:

“I’ve had them earlier in the season where they’ve been on the bench, watching, learning,” Drew said. “Now, really being a part of it as far as closing out at the end, finishing. It was very gratifying because both of those guys have come a long, long way.”

Again, Drew is on the money. Both Sexton and Osman have indeed came a long way. For Sexton — Cleveland’s No. 8 overall pick in last year’s draft — this has been a season of learning. For Osman, this campaign has been about continued development.

11 games into this season, Sexton was given the starting nod at the point guard position. Two things were evident: he has blinding speed and a motor that just won’t quit. However, he also had a few naysayers who chastised his passing game. Now, near the end of the season, those same naysayers are beginning to change their tune a bit. His assist totals still need a bit of work, but it’s clear that he can score the rock.

In Monday’s 126-119 victory over the Detroit Pistons, Sexton racked up 27 points on 10-of-16 shooting from the field. It was his sixth straight game with 23 or more points:

Collin Sexton poured in 27 points for his sixth-straight 20-point game, good for the longest streak by Cavs rookie since Ron Harper in 1986-87.

“These guys have really, really shown growth,” Drew said of his young players after Monday’s win. “A lot of people talk about Collin’s assist numbers and that whole thing. Collin is who he is, and it’s not always gonna be a situation where he gets a high assist total.”

Osman, now in his second year of service with the Cavs, has become a primary option on offense. Due to his increased level of playing time, the Turkish-born star has seen big jumps in his averages from last season.

In 65 appearances with Cleveland this season (64 starts), Osman has posted averages of 13.2 points on 43.0 percent shooting from the field (35.8 percent from beyond the arc), 4.8 rebounds and 2.7 assists in 32.0 minutes per outing. For reference, Osman averaged just 3.9 points and 2.0 rebounds last season.

In the end, the Cavs have built a talented young core for the future. If Sexton and Osman continue to develop at this rate, there is a good chance the team will be competing for a spot in the postseason next year. 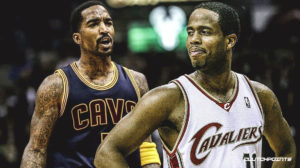