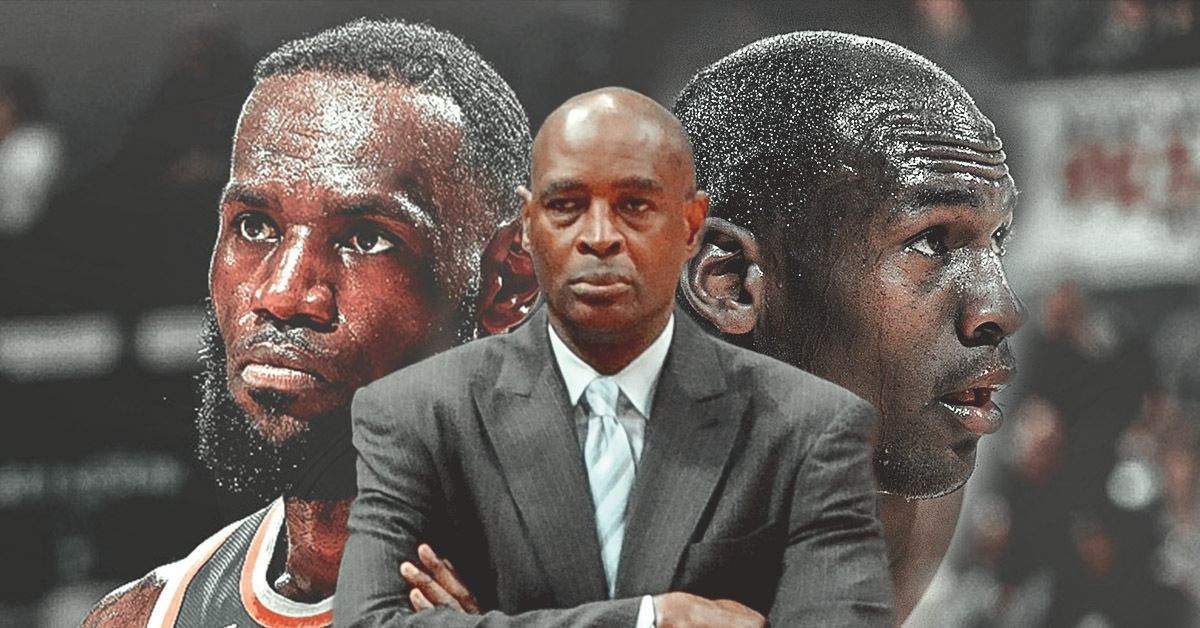 Per Brian Mahoney, James needs just 13 points for fourth place in the all-time scoring leaders of the NBA. He’ll get the chance to achieve the milestone in their game against the Denver Nuggets.

Even though they’re part of different teams, one can see the great relationship that Drew and James have. After all, Drew did serve as one of the assistant coaches for the Cavs. He started his stint in 2014 — the same year James came back to don the wine and gold for the second time around. He also promised to bring a championship to his beloved team.

And as we all know, James succeeded in fulfilling his promise. And throughout his journey, his teammates and coaching staff were right there behind him. It’s easy to imagine Drew and James speaking with one another about their game plan and strategy for the night and their overall willingness to win.

So it’s no surprise that Drew is still rooting for James though the latter is already donning the purple and gold. He knows that James has worked hard for where he is right now. Besides, surpassing Jordan — the greatest of all time — is one hell of an achievement. 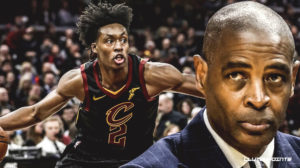 JUST IN: Larry Drew would like Collin Sexton to play off the ball more
Related TopicsCavaliersLakersLarry DrewLeBron James