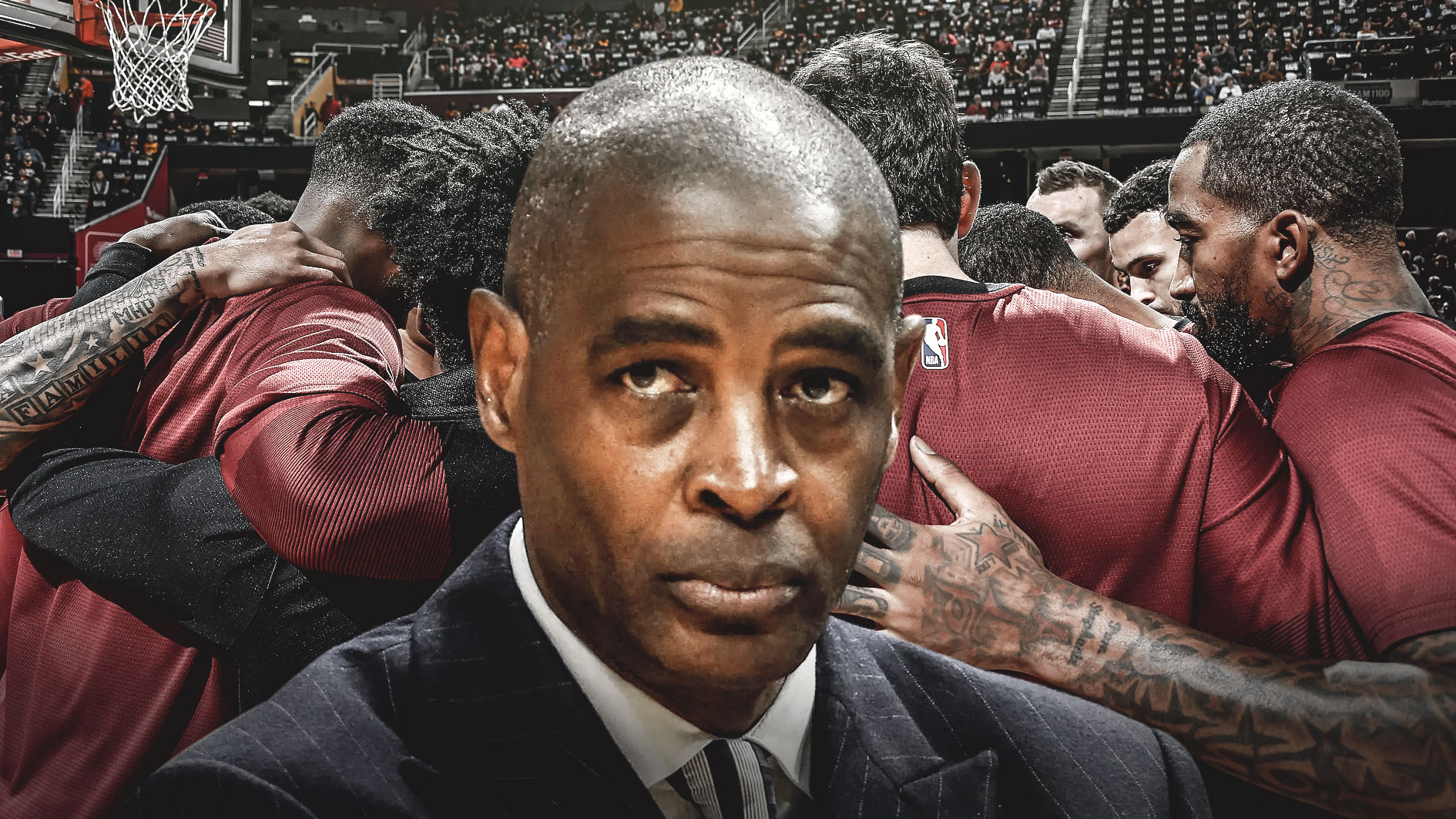 The Cavs have a pressing issue ahead of Tuesday’s runback game against the Atlanta Hawks, as hopeful new coach Larry Drew claimed he’s not the interim coach, but rather the “voice” of this team after the firing of head coach Tyronn Lue, according to Joe Vardon of The Athletic.

As reported Sunday, Drew is looking for a clear monetary commitment from the organization after seeing the trends of interim coaches soon being let go at the end of the season in exchange of a sexy name-hire.

The likes of former interim coach Joe Prunty in Milwaukee and Jay Triano in Phoenix are clear examples of assistants that have taken over the helm in an interim basis and not considered for the full-time position at the end of the season.

The Cavs are likely looking to go the same route with Drew after owing Lue up to a whopping $15 million left in his contract, trying to cut costs by giving Drew a slight raise rather than a full-fledged multi-year commitment.

The move could be understood from both sides, as the Cavs are likely not looking to commit more money for a coach that is likely not their long-term answer; but Drew is also looking for his long-term security, given what has happened to other interim coaches, taking the opportunity only with a hope to be considered for the full-term position at season’s end.

The Bucks went for a name-hire on free-agent coach Mike Budenholzer, while the Suns looked for an experienced, but less-costly prospect on Igor Kokoskov.

Regardless of who takes over as interim head coach, the new man at the helm will need to strap for a season or more of losing, as the front office clearly intends to develop its young players and make a full-fledged rebuild in the near future. 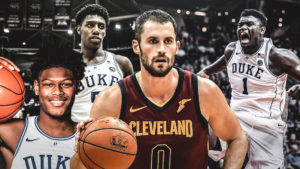 JUST IN: Why the Cavs need to embrace the tank after 0-6 start
Related TopicsCavsLarry Drew