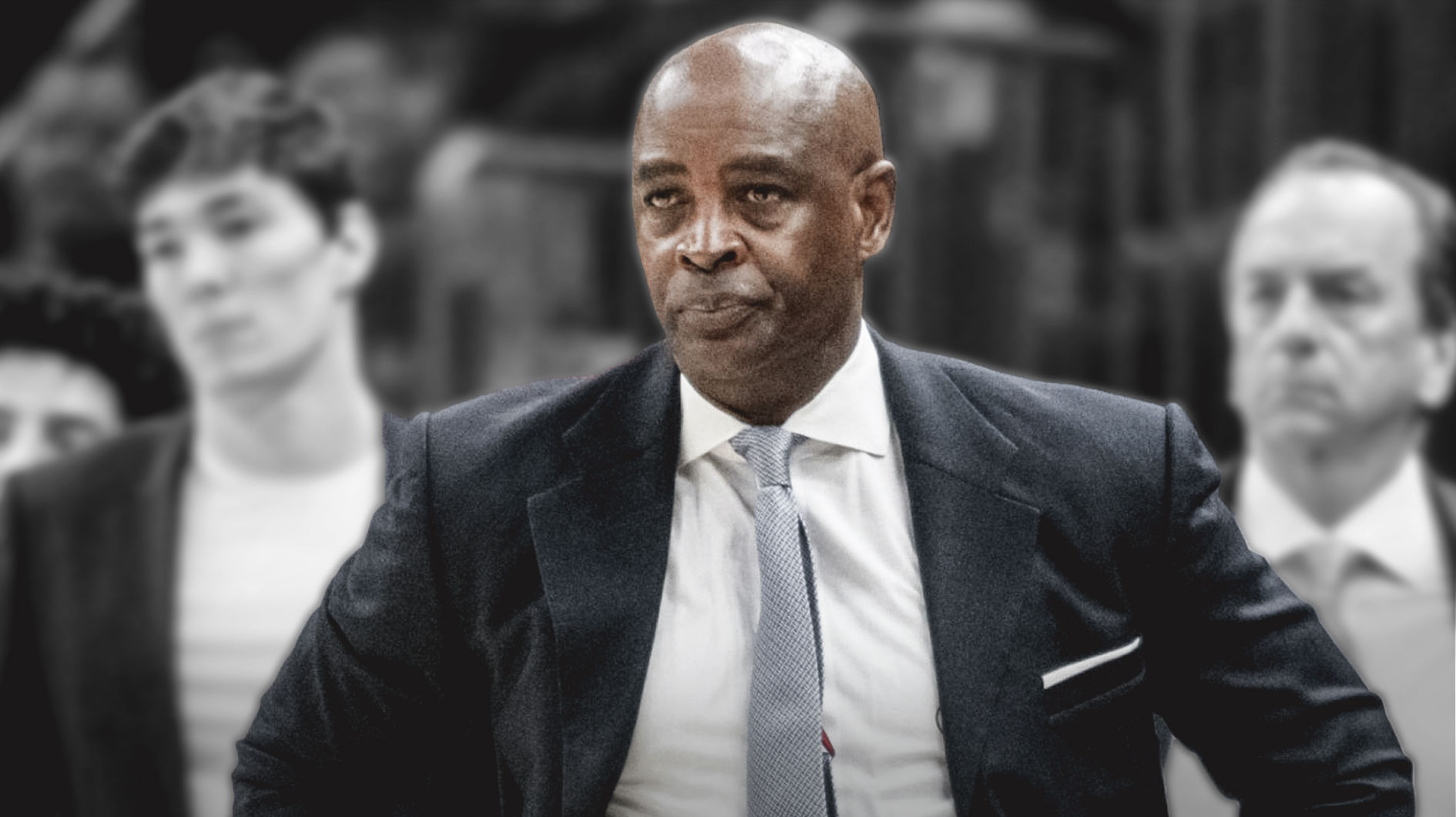 Following the 35-point loss to the New Orleans Pelicans at home, Cleveland Cavaliers head coach Larry Drew is planning to make some changes in the starting line up.

“One we hit a bump in the road it just snowballs. I may have to do something different to the lineup.”

Larry Drew said that the Cavaliers looked ‘flat’ in the third period of the game, which allowed the Pelicans to blow them out, after trailing by just nine points at the end of the first half.

One of the bright spots for the Cavaliers in this game was Jalen Jones, who scored 15 points and grabbed 5 board in 28 minutes. Drew plans to reward the second year player for his hard work.

Larry Drew says Jalen Jones is now a candidate to start because he plays hard.

Cleveland signed Jones to a two way deal early in December. In 12 games for the Cavs, he has managed to put up 3.9 points, 2.2 rebounds, and 0.4 assists.

One of the Cavaliers’ biggest issues this season is their injury woes. They only had nine available players against the Pelicans, with Tristan Thompson still nursing a mild foot injury. The Cavs were without Kevin Love (toe), Rodney Hood (achilles), Matthew Dellavadova (foot), David Nwaba (ankle), And Ante Zizic (knee).

According to Greg Swartz of Bleacher Report, the amount of injuries they had to deal with is starting to physically take its toll on his players, and that this is the first time he’s had to deal with a team heavily plagued by it.

The Cavaliers have now lost back to back games by at least 34 points, and the future isn’t looking good. They will be hostong the Indiana Pacers on Wednesday, before embarking on a six game west coast road trip that will see them face Western Conference powerhouses like the Denver Nuggets and the Houston Rockets. 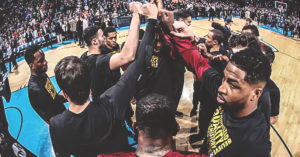 JUST IN: There was no fighting during Cavs’ closed-door meeting
Related TopicsCavaliersLarry Drew