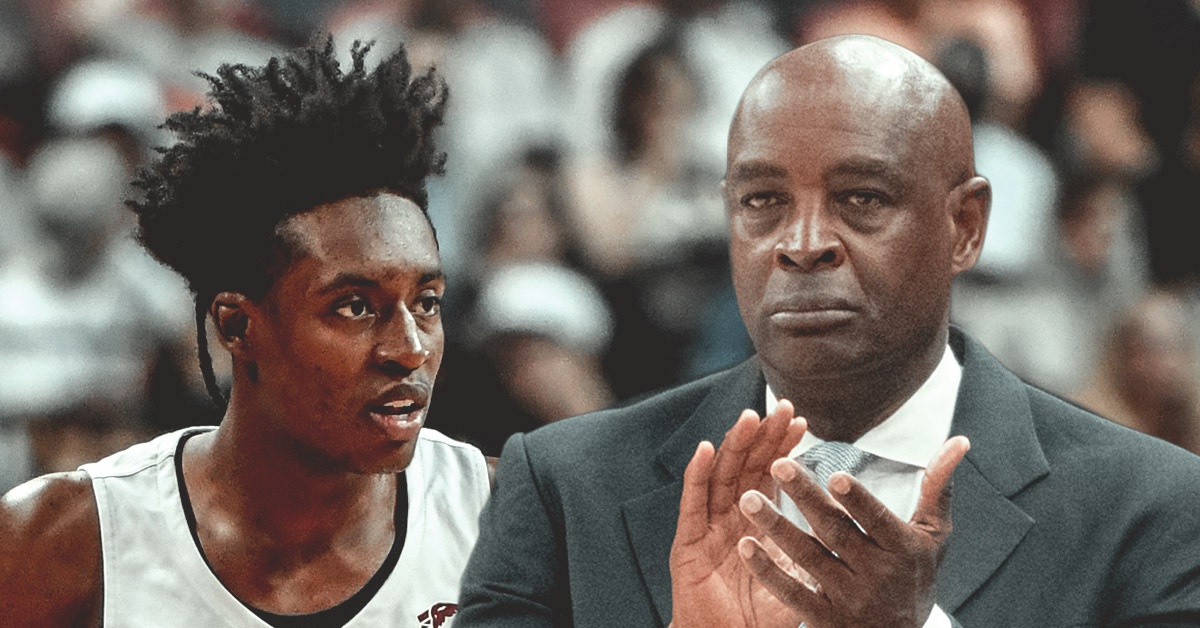 According to Marla Ridenour of Ohio.com, Drew said that the 20-year-old guard is putting on some really good performances against good teams. Sexton, the eighth overall pick in the 2018 NBA Draft, has shown some remarkable improvement.

Collin Sexton is on a seven-game streak of scoring at least 20 points. In their most recent win, a victory over the league-leading Milwaukee Bucks, Sexton scored 25 points on 55.6 percent shooting from the field and 4-of-7 from beyond the arc.

In a losing effort against the Philadelphia 76ers — a legitimate playoff contender — Sexton scored 26 points on 55 percent from the field and 4-of-7 from 3-point country. And against the Toronto Raptors — another contender, Sexton dropped 28 points including 4-of-7 3-pointers.

A look at his game log would reveal his transformation through the course of the season. In the first few months, it was apparent that he was getting acclimated into NBA-level basketball. But as the season progressed, stats reveal that Sexton has been able to adjust. Although there are still some things to fix in his game, this strong rookie campaign is a sign of good things to come for Sexton and the Wine and Gold. 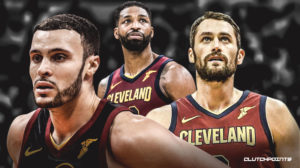