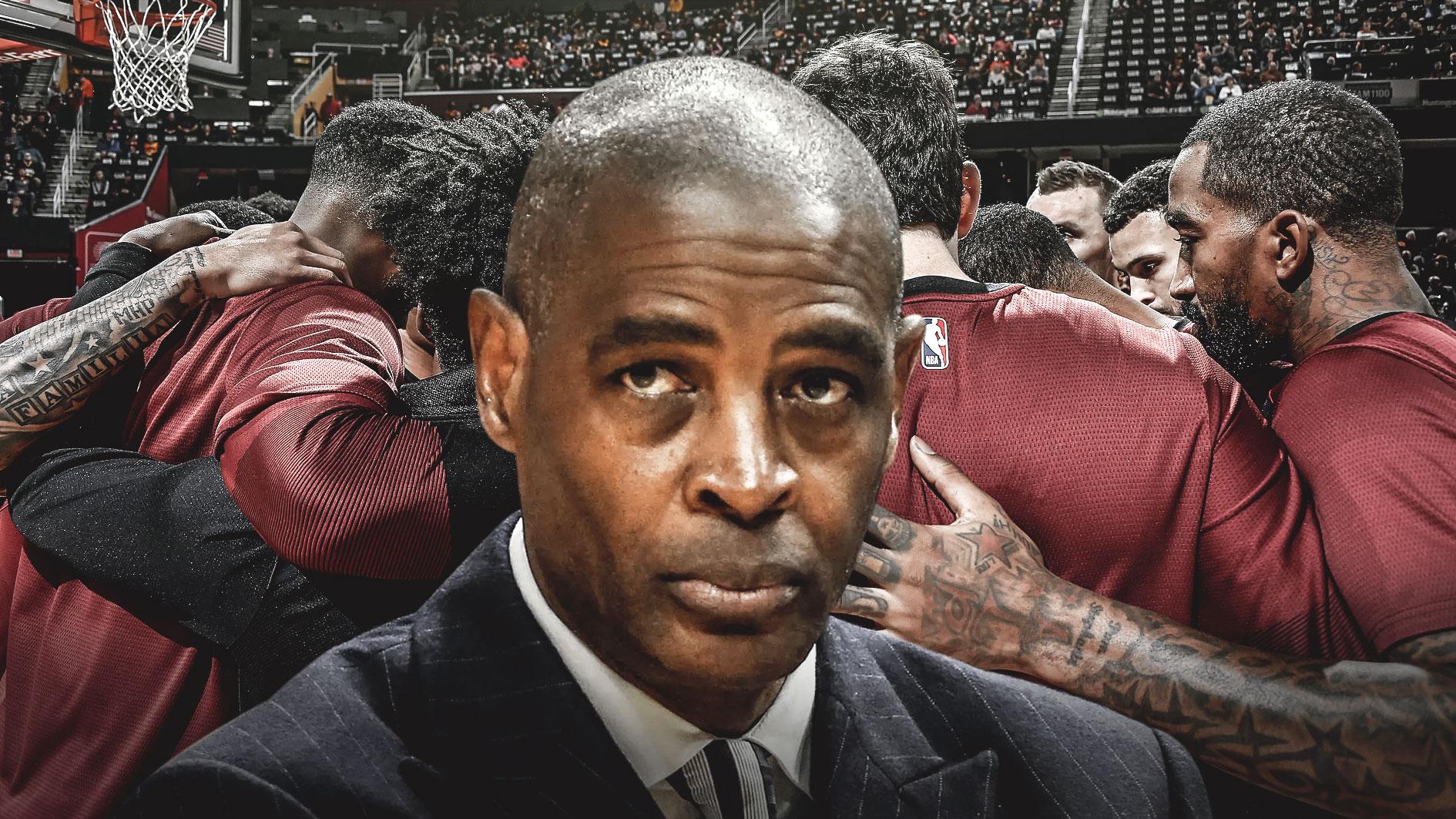 Despite the team’s 24-point loss to the Washington Wizards on Wednesday, Cleveland Cavaliers head coach Larry Drew said he doesn’t believe that that particular exhibition took away from the progress the team had made since he became head coach. Although he believes the team reverted back to some of their “bad habits,” Drew also said “change doesn’t happen overnight.”

Drew says loss in Washington doesn't take away from the progress #Cavs have made. Says they reverted back to some bad habits, but also knows change doesn't happen overnight.

Since his taking over as the team’s acting “voice,” and then head coach, Drew has made it his personal mission to change the bad habits and attitude that the team had picked up over the past few years, making it a point that the team focuses on defense, communication and execution.

While many may point to former head coach Tyronn Lue as the reason for the team’s bad habits, as he was known to have infrequent practices and the Cavs under his leadership would move through the regular season with a general malaise, the team’s ability to rely on their sheer offensive talent rather than execution is another reason the team had developed so many bad habits.

With LeBron James leading the way, masking the team’s weaknesses with all-around greatness, Cleveland could get away with poor habits like a tendency to throw errant passes. However, turning the ball over proved to be their greatest weakness against Washington (they had 23 total turnovers), as the team too often tried to make a risky pass and were uncoordinated when passing the ball off to each other in dribble hand-offs.

Asked Drew whether turnovers were an example of "bad habits" that he was talking about. He agrees.

He believes #Cavs have to be "more mindful" of the team they're playing. Says Washington is a gamble type team defensively. DHO's weren't precise enough and too many risky passes.

However, after falling behind by 23 points by halftime, the Cavs cut the Wizards’ lead down to 13 points with seven minutes left in the third quarter. Unfortunately, Washington weathered the storm and grew its lead again when the team’s second units took the floor again. 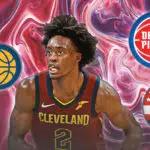 But Cleveland had once again shown its ability to fight back, an important characteristic for any team hoping to maintain their championship culture

Drew told #Cavs after loss in Washington he was proud that they cut the deficit to 13 and kept fighting.

The Cavs won’t have their next defensive test until they face off against the Detroit Pistons on Monday, but they should be more prepared than they were in their first meeting, a game Detroit won by a final score of 110-103. At least, that’s how Drew — who has seen marked improvement in the team in recent weeks — sees it.