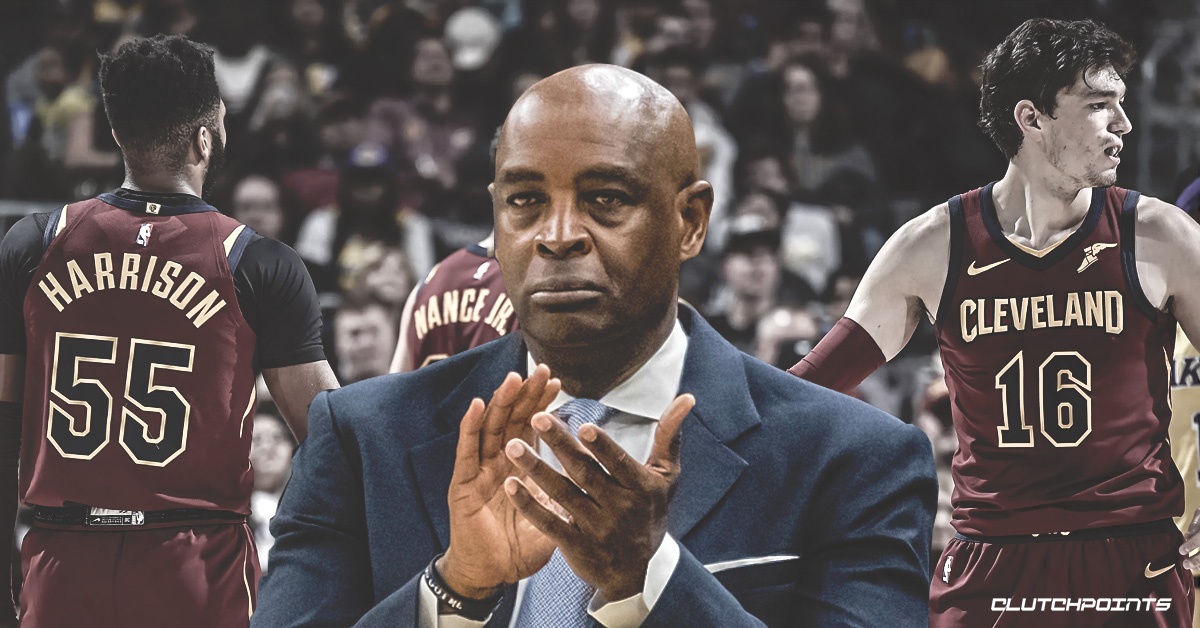 The Cleveland Cavaliers are enduring a rough year after losing LeBron James in free agency. In the 2018 playoffs, the Cavs swept the Toronto Raptors, but now the tables have turned.

On Friday, Toronto took down the Cavs 126-110, but Cleveland’s interim head coach Larry Drew was happy with the fight his team put up.

“I thought our guys put up a good fight,” Larry Drew told the Associated Press. “For 3 1/2 quarters we did some good things. We just couldn’t overcome them.”

The Cavs were down six after three quarters, but they let Toronto edge them late. The Raptors were a bit banged up, playing without Kyle Lowry, but they still had enough firepower to pull away in the fourth quarter.

It helps when Kawhi Leonard is putting up 37 points on 12-for-16 shooting from the floor. The superstar wing was absolutely dominant all night and the Cavs had no answer for him in the second half. The Cavaliers are playing hard, but they don’t have the firepower to hang with the best teams in the league, like Leonard and the Raptors.

Cleveland will play the similarly hapless Chicago Bulls on Sunday before embarking on a three-game road trip including games against the Memphis Grizzlies, Miami Heat, and the Atlanta Hawks. The Cavs are currently in the basement of the standings and are sure to be one of the teams near the top of the draft lottery. 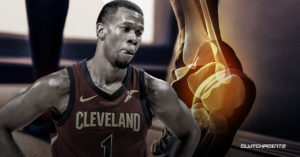