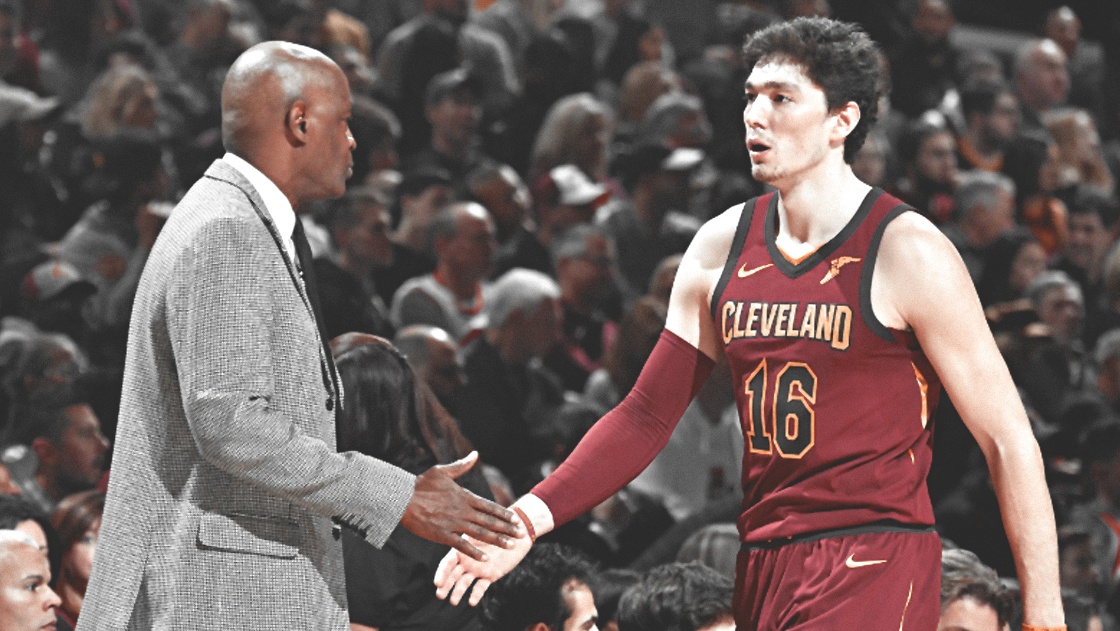 After defeating the Houston Rockets 117-108, the Cleveland Cavaliers have managed to defeat two of the league’s premier teams, making it their third win against a team with a .500 record or better this season.

However, although their ability to come away victorious against playoff-bound teams like the Rockets or Philadelphia 76ers may come as a surprise to many, Cavs head coach Larry Drew believes that at 4-14 Cleveland is “still scratching the surface” of their potential.

Per The Associated Press:

“We beat good teams,” Drew said. “As I told our guys, I really believe this team is still scratching the surface and there is definitely room to improve.”

With near victories against the Detroit Pistons and Minnesota Timberwolves in former head coach Tyronn Lue’s tenure, along with close games against the LeBron James-led Los Angeles Lakers, Oklahoma City Thunder (sans Russell Westbrook), Chicago Bulls and Orlando Magic in November, the Cavs have had a chance to be a .500 team themselves. At 10-10, Cleveland would be in a tie with the Boston Celtics for the sixth seed in the Eastern Conference, so perhaps the Cavs could compete for a playoff spot, as Cleveland’s front office has long believed.

Especially if they had a healthy Kevin Love.

Without Love, the Cavs have had to rely on playing fundamentally sound basketball, meaning they’re emphasizing defense, offensive movement, ball control, attitude and effort. In fact, according to Drew, the primary differences for Cleveland in recent weeks is playing hard every night.

“It’s not complicated,” Drew said. “You have to play hard every night to give yourself a chance. We’re starting to do that. You’re starting to see guys play with a lot more confidence.”

It’s undeniable that Drew has been bringing out the fire in his players and has navigated the franchise into a more breathable atmosphere with his focus on cleaning up the team’s bad habits.

Players are confident in their offense, defense and potential as of late, which is a welcome sight to see for Cavs fans. 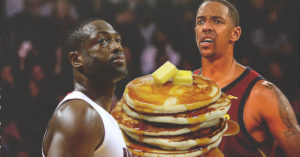