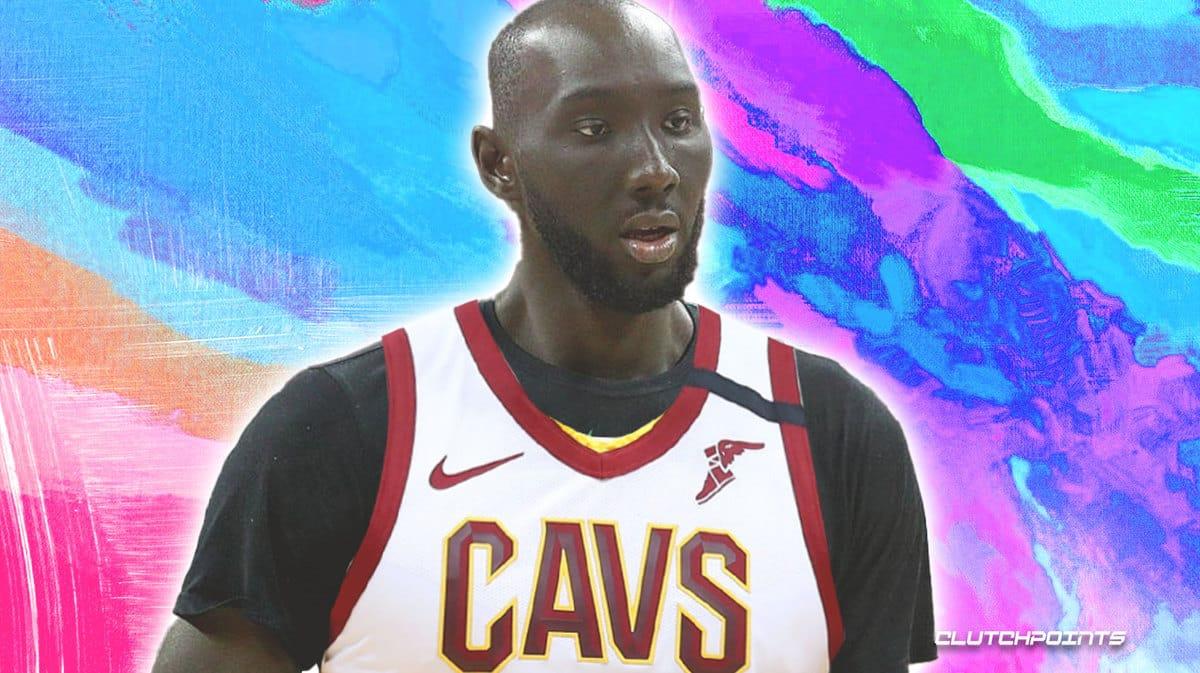 The Cleveland Cavaliers just got taller with the addition of former Boston Celtics fan favorite Tacko Fall. According to Shams Charania of The Athletic, the Cavs are adding Fall on a one-year non-guaranteed contract.

Fall joins Jarrett Allen, Evan Mobley, and Lauri Markkanen as the Cavs appear to be building a rainforest in Northeast Ohio. Interestingly, the team took a similar path last season when they had Andre Drummond and Thon Maker. However, that experiment did not last long as Maker was cut from the lineup while Drummond got bought out.

Before adding Fall, the Cavs were reportedly in need of a backup big man despite having three seven-footers on their roster. Then again, Allen is the team’s only legitimate center. Markkanen is more of a stretch four, while Mobley should be protected from any kind of contact considering how thin he is at this stage. But he’ll get there eventually.

Tacko Fall spent two seasons with the Celtics, averaging 2.7 points and 2.6 rebounds, mainly serving as a victory cigar for Brad Stevens. For what it’s worth, the fans in Beantown loved him so much.

The 7-foot-6 behemoth is far from a game-changer, but the Cavs could still find some use for him in practices. Other than that, it’s difficult to imagine how he can make an impact during actual games.

Interestingly, the Cavs added Fall on a Tuesday. No, it’s not a veiled pitch for LeBron James to revive his Taco Tuesday gimmick in Cleveland down the line. It’s just a crime not to take note of the coincidence.