Lance Stephenson thinks he got under LeBron James’ skin 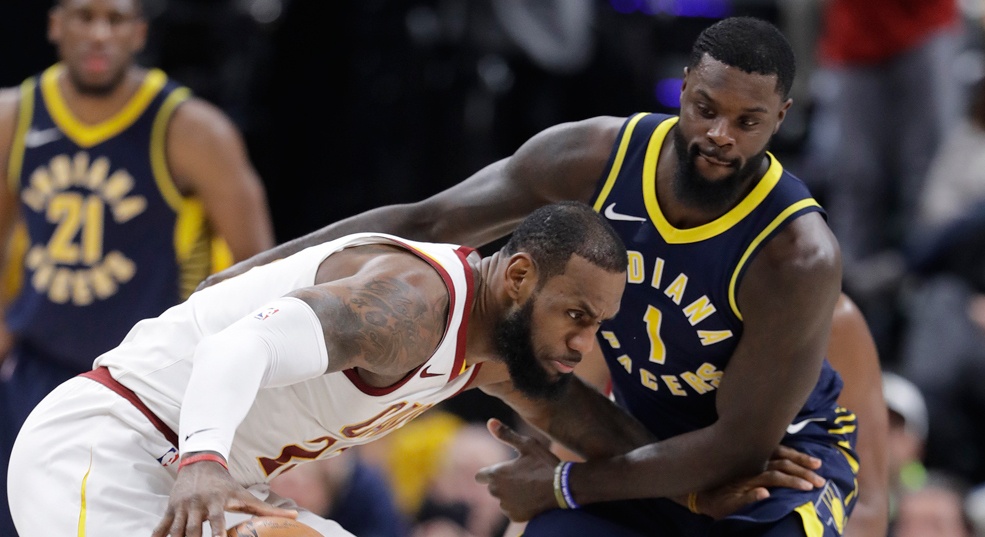 The Indiana Pacers managed to climb from the depths of a 22-point first quarter deficit to defeat the Cleveland Cavaliers on Friday night, and Lance Stephenson thinks his pesky defense on Cavs forward LeBron James was a contributing factor.

Stephenson and James have quite a history. Most hoops fans will remember the former blowing in the latter’s ear during Game 5 of the 2014 Eastern Conference Playoffs, though there have been other incidents since then.

Stephenson didn’t do any ear blowing in Friday night’s game, but he did poke James’ hip with his thumb in a strange manner during the fourth quarter. The King immediately pushed the Pacers guard aside, but was issued a technical foul for retaliating.

Lance will be Lance…

Via Clifton Brown of Indystar.com:

“He’s an outstanding player, you can’t just play him soft and regular,” Stephenson said of James during his post-game media availability. “I told myself tonight I was going to get into him, play him hard, make him make tough baskets.”

Asked if James said anything to him, Stephenson said, “Nah. I wish he would. He don’t never say nothing.”

Asked if he thought he got under James’ skin, Stephenson said, “It looked like I did today. This is the first time he reacted to me.”

Lance Stephenson on going up against LeBron James: "I just tried to get into him a little bit, tried to get him a little frustrated, have him thinking about me on the offensive end." It worked as the @Pacers defeated the #Cavs for the third time this season. pic.twitter.com/v8MpFm5HOh

Stephenson played well against the Cavs. In his 30 minutes of action off the Pacers’ bench, the former Big East Rookie of the Year had 16 points on 6-of-11 shooting from the field (3-of-6 from downtown), 11 rebounds, four assists, one block, and one steal.

James, who finished Friday night’s game with 27 points on 11-of-25 shooting from the field (2-of-9 from beyond the arc), 11 assists, eight rebounds, three steals, and one block, recounts his battles with Stephenson over the years during his post-game presser.

“Lance is just a little dirty, that’s all,” James said after Friday’s 97-95 loss to the Pacers. “I mean, we’ve got a history, so I already know that. I should’ve known. I’ve known since school that it’s not the guy who tells the joke that gets called, it’s the guy who laughs. They called me on the retaliation, but he played well tonight.”

The Cavs, losers in eight of their last 11, will be back in action on Monday night, as their scheduled to host the Golden State Warriors inside Quicken Loans Arena. Tip-off is set for 8 p.m. EST with TNT having live broadcast coverage. 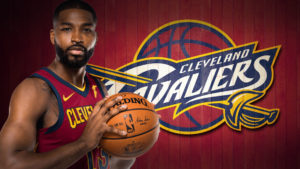