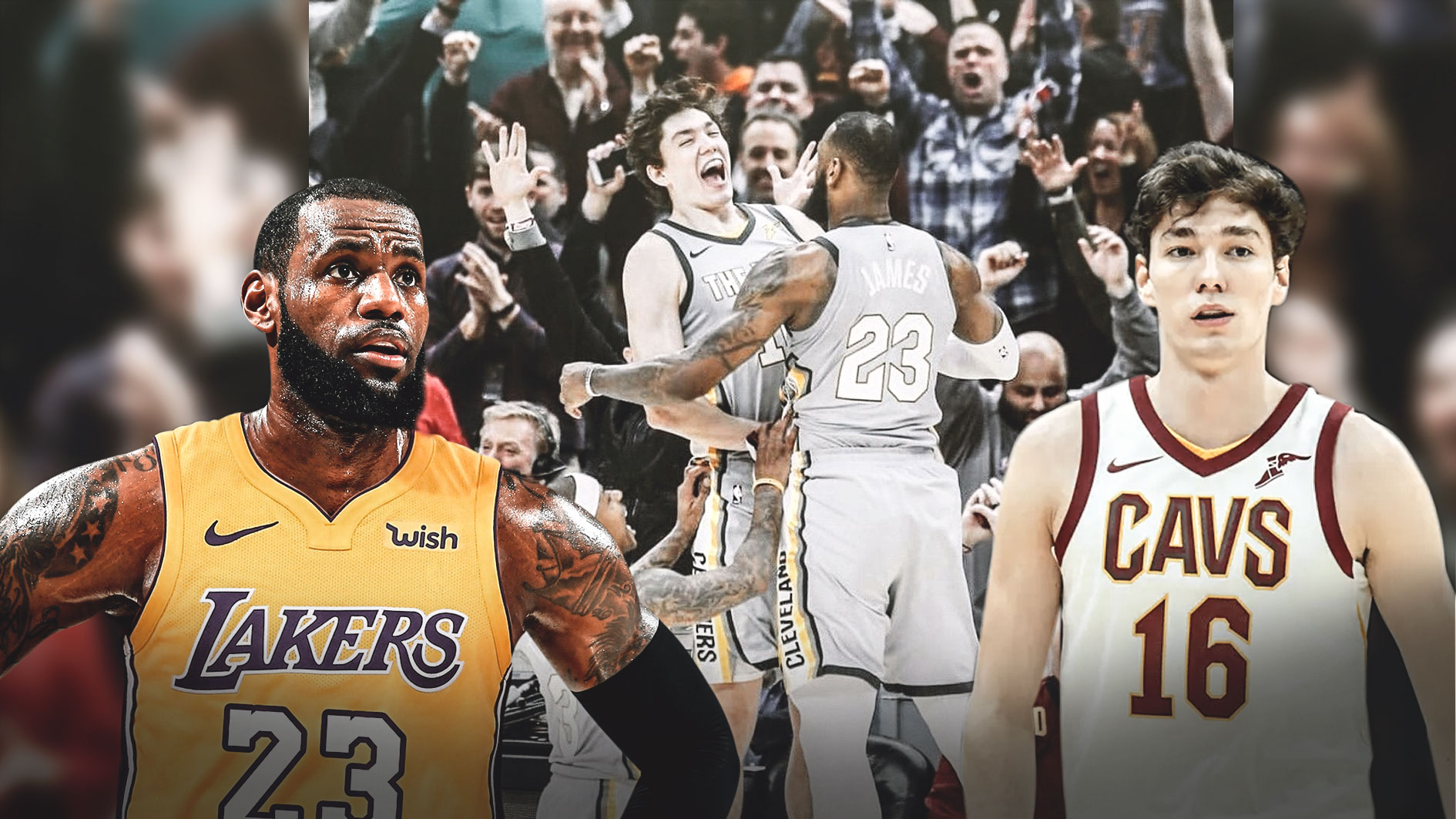 There is a void in Cleveland after LeBron James decided to head west to join the Lakers, but perhaps Cavs forward Cedi Osman can take advantage of his newfound opportunity. The Turkish swingman has tons of potential and it appears is working his tail off this summer to cash in on this opportunity.

His former teammate LeBron James is taking notice, too. Osman posted a video to Instagram showcasing his offseason training regiment. LeBron “liked” the video and is clearly showing his support for his former teammate. 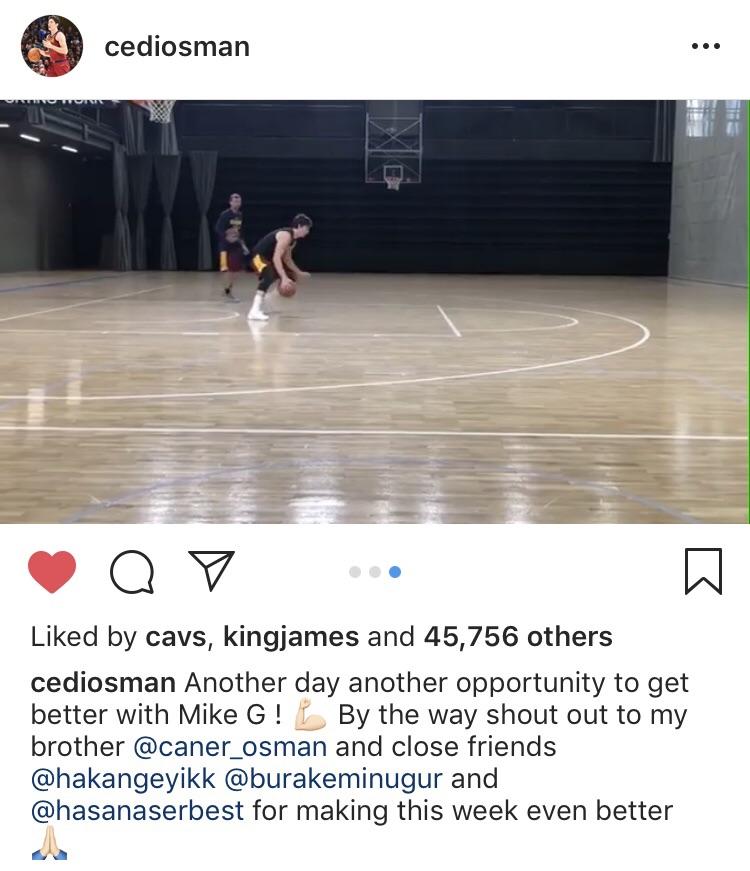 James and Osman had a good relationship in Cleveland. It seemed like the elder statesman took the rookie under his wing and helped mentor him through his first season in the NBA. Osman is looking to make a big leap in year two of his NBA career.

Based on this workout video, it looks like he’s focusing on his handle and his shot.

Another day another opportunity to get better with Mike G ! 💪🏻 By the way shout out to my brother @caner_osman and close friends @hakangeyikk @burakeminugur and @hasanaserbest for making this week even better 🙏🏻

The 23-year-old wing was the first pick of the second round in the 2015 draft. He was drafted by the Minnesota Timberwolves, but he was later included in a deal that sent his draft rights to Cleveland.

Osman was a draft-and-stash player who played for a couple more years in Turkey with Anadolu Efes before making the leap to the NBA last season.

Although he’s still a work-in-progress for the Cavs, the hope is that Osman can develop into a key rotational player on the new-look team. As it stands, the organization isn’t so much into rebuilding as they are re-tooling for the future. Osman could be a big part of that future and it appears he has James’ stamp of approval.