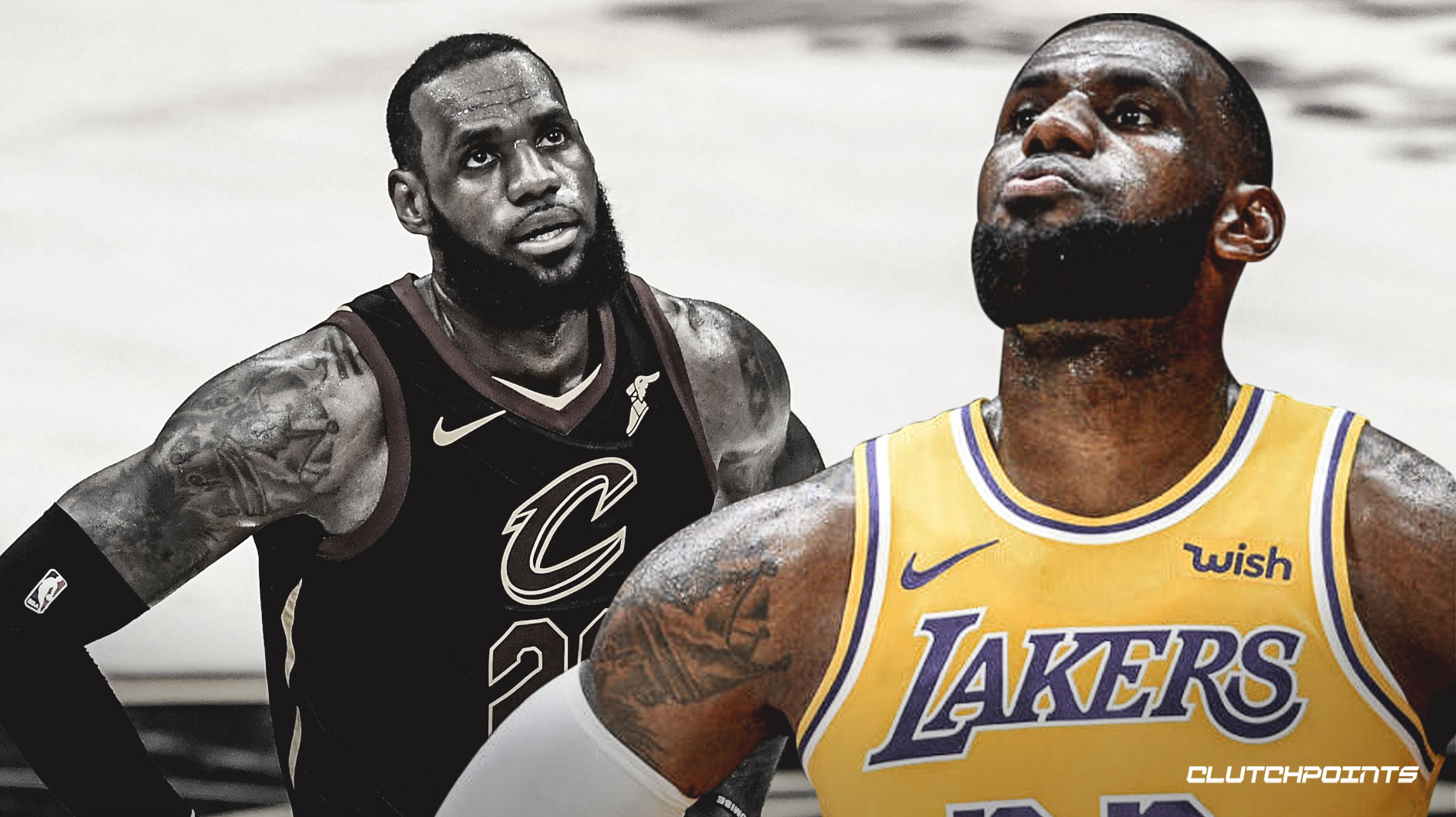 LeBron James of the Los Angeles Lakers admitted that he had a hard time recruiting players to join forces with him back when he was a member of the Cleveland Cavaliers.

In an interview with ESPN, via Ryan Ward of ClutchPoints, James revealed that during his stint in Cleveland, he was trying to lure in players but was rejected for his efforts:

It’s a fact that NBA players would prefer to play for a big market team as it would give them lots of exposure and subsequently, better opportunities (like the Lakers). And the Cavaliers have been struggling with the realities of being a small market team in the NBA. Not even the presence of James helped in the recruitment process.

#Lakers’ LeBron James says he’s always recruited players, even some to join him with the #Cavs (1/2) – “I’ve always recruited. Is this something new? I’ve been trying to get guys to come play with me since like 2007 and I’ve gotten rejected a lot…” pic.twitter.com/LYeSZOy2W8

And this may be the reason why it took James several years to win his first championship. In his first stint with the wine and gold, he was practically by himself carrying a subpar roster. They achieved success in the regular season but come to the playoffs against experienced and talented teams, they were simply outclassed.

He had to move to South Beach where he easily recruited the likes of Chris Bosh, Mike Miller, Shanie Battier, as well as other talented veterans. In his stint in Miami, not only did he prove that he can win, but he also learned the right formula to do so.

Nevertheless, not much of this matters now that he’s with the Lakers. 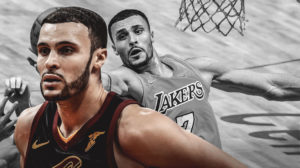 JUST IN: Cleveland has had Larry Nance Jr.’s back way before he donned the wine and gold jersey
Related TopicsCavaliersLakersLeBron James