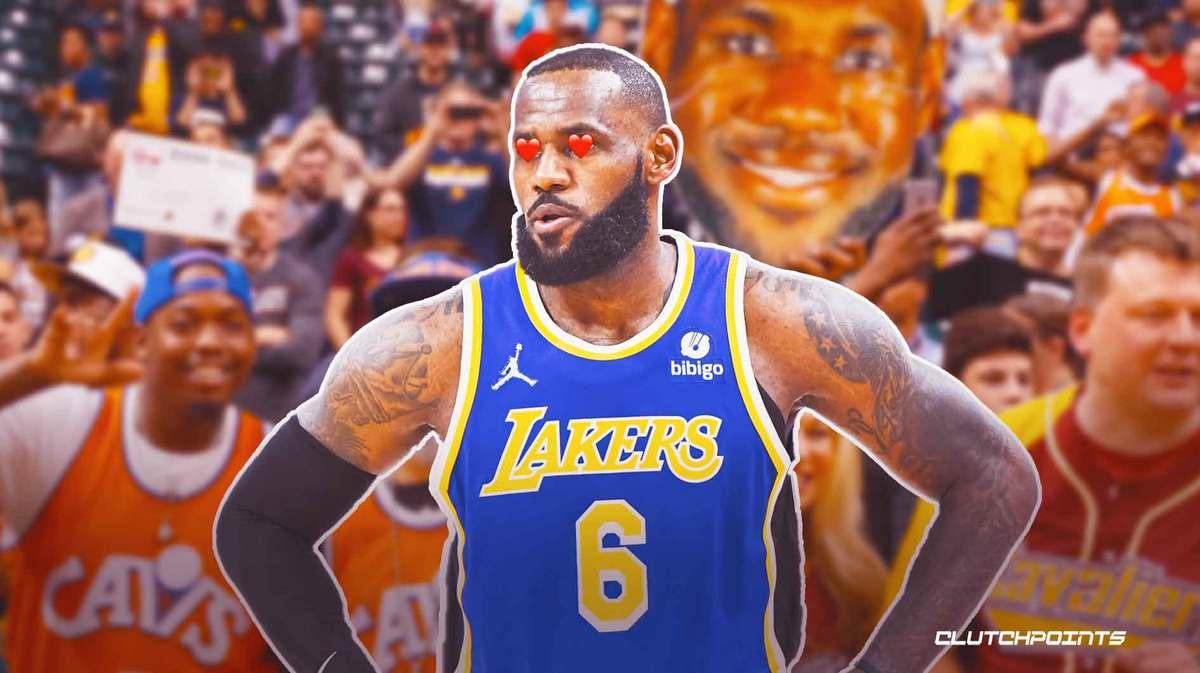 The Cleveland Cavaliers and their fans made sure to honor LeBron James on Monday after the Los Angeles Lakers star officially passed Karl Malone for second on the all-time scoring list last Saturday.

James broke Malone’s scoring record against the Washington Wizards. He entered the game just 19 points behind the Utah Jazz legend’s 36,928 points, and he dropped 38 points in a losing effort in the contest. While Cavs fans would have loved to see Ohio’s son to make the history on their home floor, that didn’t stop them from honoring the Lakers leader when he stepped on the Rocket Mortgage Fieldhouse for the first time this season.

Midway through the first quarter, Cleveland’s arena announcer reminded everyone of LeBron’s latest accomplishment, and the crowd in attendance gave him a standing ovation for his historic feat.

LeBron James will always be revered in Cleveland by Cavs fans. Even though they hated him after he left them for the first time, the King more than made up for it after he brought the franchise its first-ever NBA championship in 2016–doing it in remarkable fashion after powering the Wine and Gold to a 1-3 comeback against the Golden State Warriors.

For what it’s worth, there have been talks about LeBron possibly going back to Cleveland to finish off his career. It was where it all started, and some are hoping he could end it there after a historic stint in the NBA. Unfortunately, for now, the Cavs reportedly have no interest in making that happen.