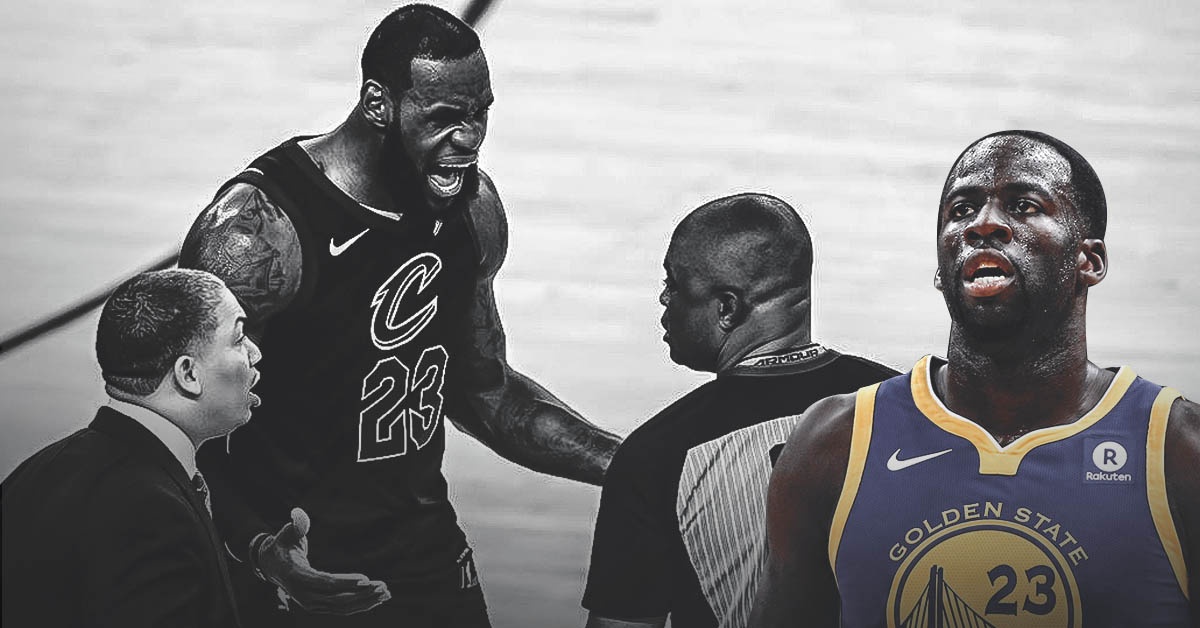 As reported by Tomer Azarly of ClutchPoints, Green got away with a holding foul on Cavs’ LeBron James near half-court as James was running towards George Hill to retrieve the ball he just passed to him as he was being double-teamed.

NBA's Last 2 Minute Report also says that #Warriors' Draymond Green got away with a holding foul on #Cavs' LeBron James near half-court as James was running towards George Hill to get the ball back. pic.twitter.com/zTTQLR0DMV

Below is the clip of the said missed call:

Here is that foul by Draymond Green on LeBron James at the 12.1 second mark. #Cavs #Warriors #NBAFinals pic.twitter.com/rYRUKF9HNL

As observed and mentioned by commentator Mike Breen, both teams had no fouls to give. This meant that if the referees wouldn’t have missed the arm grab by Green on James, the latter would’ve gone to the free throw line for a chance to possibly win the game.

The play is just among the many controversial calls, rather, no-calls in Game 1. The most controversial one was probably the call reversal on Durant’s offensive foul on James. After a review, the call was reversed and was instead called a blocking foul.

Cavaliers head coach Tyronn Lue said that they got robbed after the game in his press conference:

“To do what he did tonight and come out robbed, it’s just not right,” Lue said.

Monty McCutchen, the NBA’s vice president and head of referee development and training, for his part, said:

“What you can’t have is a referee who is bull-headed when all of that is taking place, and we find out later that there was a rule in place to help us get the play correct, but we ended up missing it because we were not applying the rule,” McCutchen said. 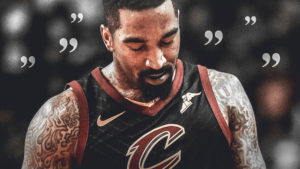