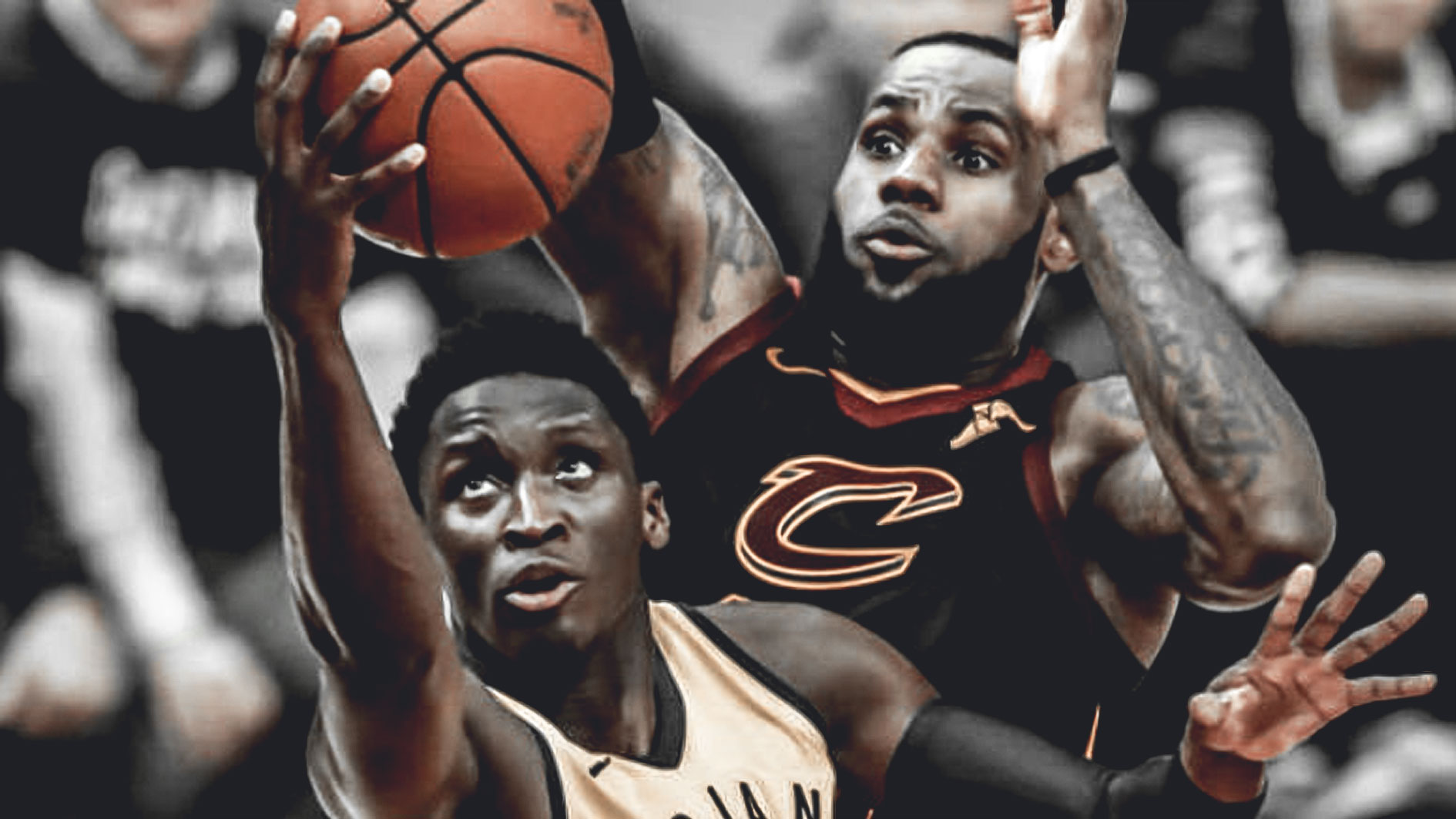 The Cleveland Cavaliers took a 3-2 lead over the Indiana Pacers on Wednesday night winning the tightly-contested Game 5, 98-95. The Cavs needed every bit of LeBron James’ 44 points, and a couple of calls that went against both teams late could’ve potentially changed the outcome of the game.

On Thursday afternoon, the NBA’s Last 2 Minute report was released, which officially confirmed two crucial mistakes made by last night’s officiating crew late in the game.

As we all expected, the NBA's Last 2 Minute report from #Cavs–#Pacers revealed that:

The first mistake came with about 27 seconds left in the game. James drove from the top of the key towards the right side of the baseline coming out of the timeout, then turned and attacked the basket, but was well defended by Thaddeus Young. Young poked the ball out of James’ hands, bouncing on the baseline and out of bounds. It should’ve been Cavs ball but no whistle was blown. Play went on for another second as the ball bounced up, hit James, and definitively bounced out of bounds. The official called it Pacers ball, and Indiana took a timeout to draw up a potential game winner. Had the referees come to review the play, they would’ve seen that the ball bounced off Young and the Cavs would’ve been awarded a possession out of the baseline.

Here is the LeBron James ahem block on Victor Oladipo prior to his game winner pic.twitter.com/vljIwEDLcA

The second mistake came immediately after the first. Out of that Pacers timeout, Victor Oladipo isolated near the half-court line with LeBron James ready to defend at the top of the key. Oladipo broke down James with a little hesitation move, drove down the left side of the lane and elevated for a layup attempt. James stayed with him and pinned the ball on the backboard for his first and only rejection of the night. The Cavs recovered the loose ball and called timeout with three seconds remaining, setting the stage for LeBron James’ game winner.

The replay on the rest of the nation’s TVs as well as those in the arena , however, showed that James got to the ball immediately after it hit the backboard. Had the officials reviewed that play right away as Oladipo asked them to, they would’ve seen that James goaltended and awarded the Pacers two points.

It ended up not mattering – but Thad Young clearly knocked the ball out of bounds before it went off LeBron in the Cavs final possession before LeBron’s game-winner.
Shocking it wasn’t reviewed pic.twitter.com/IKc5gh8bEy

Even if the Cavs initially retained possession, they may have been able to score and take the lead. Even if the Pacers do get the two points out of it, James could still possibly end up hitting that game-winning three-pointer at the buzzer, and Cleveland takes a 3-2 lead regardless.

What’s done is done, and now we have a Game 6 to look forward to between these two teams on Friday night in Indianapolis. 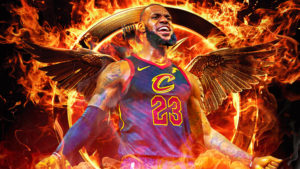