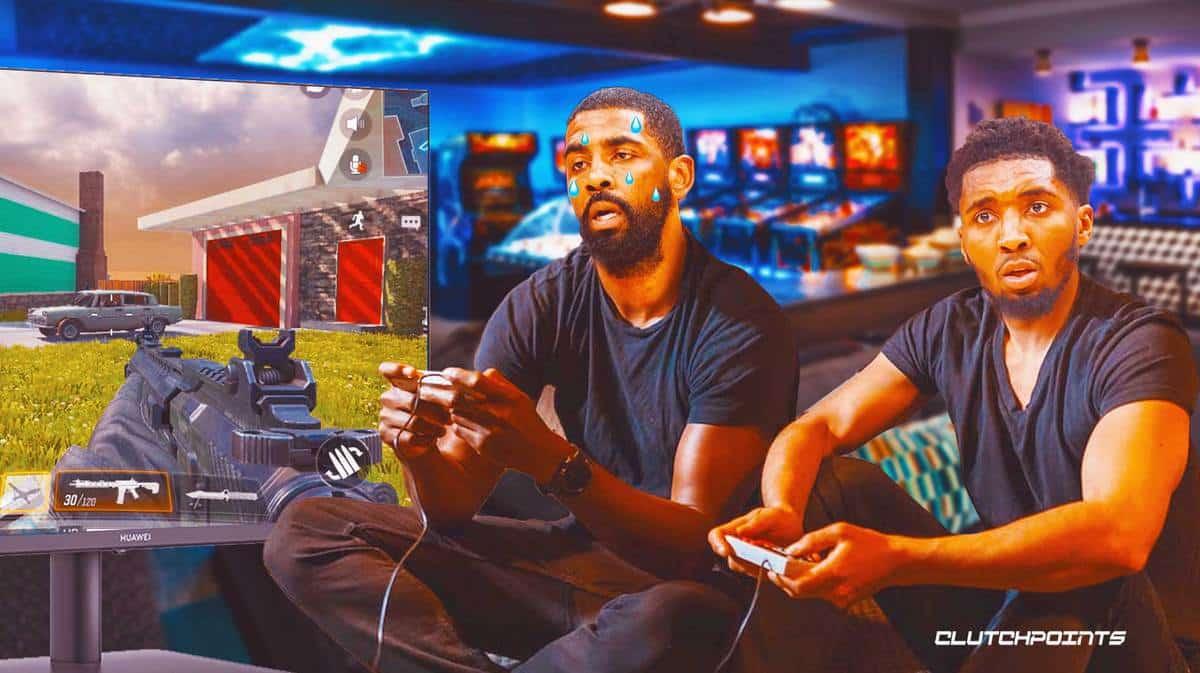 Donovan Mitchell shattered Irving and Los Angeles Lakers forward LeBron James’s Cavs scoring record with 71 points in Monday’s overtime win over the Bulls, taking the record Irving set in 2015 and James set in 2017 by the time regulation ended at Rocket Mortgage Fieldhouse. Records were meant to be broken, Irving said, adding he was happy the 26-year-old guard was able to break into historic territory for the Cavs.

The former first-round pick used to play Call of Duty: Warzone with his Utah Jazz teammates. He dropped a team-leading 28 points in a 10-point victory over the Detroit Pistons at Little Caesars Arena the same day he called his teammates out for purposely reviving him last in an early-2021 tweet. Mitchell scored six more than guard Mike Conley, who jokingly claimed he never meant to pick the then-two-time All Star last in a response tweet.