Kyrie Irving will be honored opening night with video tribute 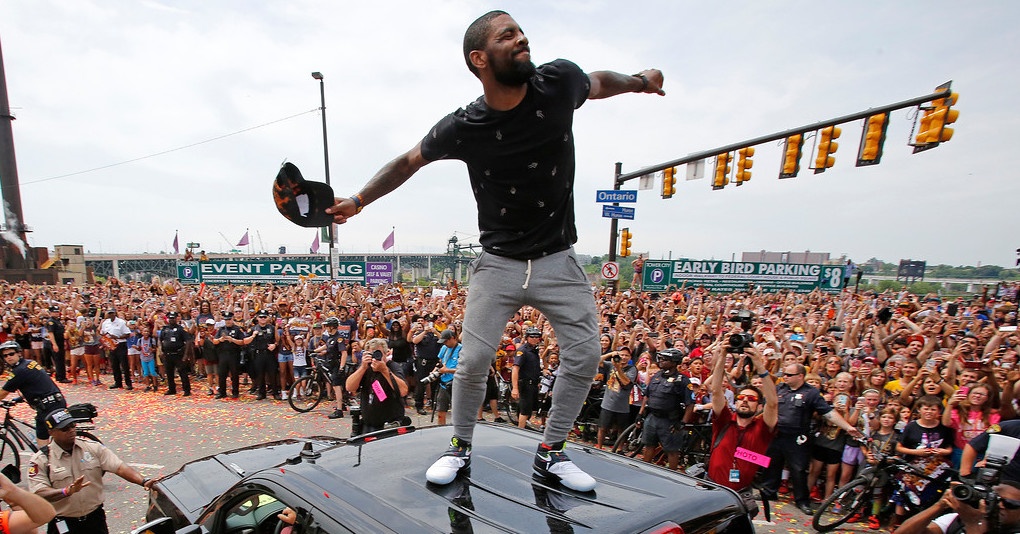 Tomorrow night (Tuesday), the Cleveland Cavaliers will kick off their 2017-18 regular season with a highly-anticipated matchup against Kyrie Irving and the Boston Celtics at 8 p.m. EST, with TNT having live broadcast coverage.

During Tuesday night’s game, the Cavs plan to honor Irving, who played six seasons for the franchise before being granted a trade request in the offseason, with a special video tribute. As most hoops fans know, “Uncle Drew,” as he has came to be known, played a key role in Cleveland’s 2016 championship run. His famous shot over Golden State Warriors point guard Stephen Curry in Game 7 of the 2016 NBA Finals will be remembered for years to come. 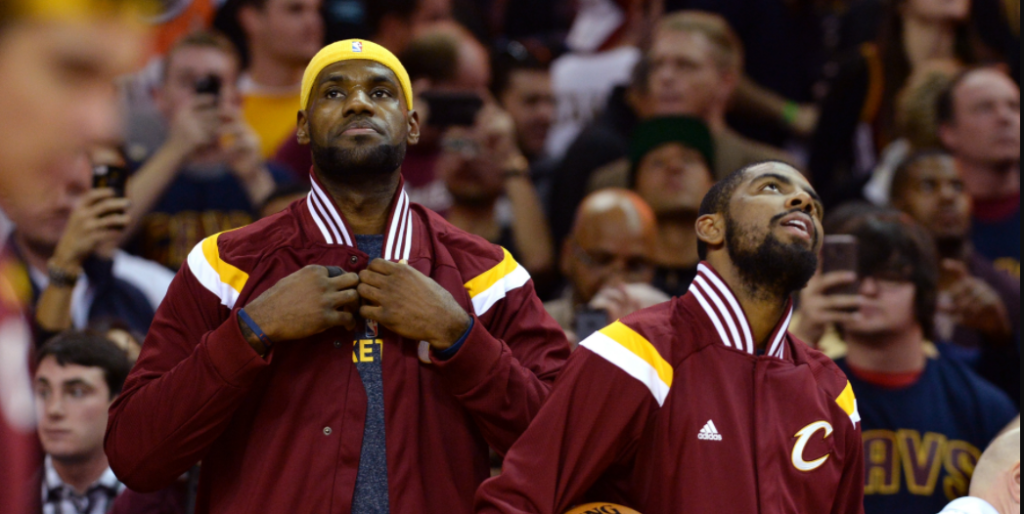 “The Cavaliers intend to honor Kyrie Irving on Tuesday night with a video tribute during Cleveland’s season-opening tilt against Irving’s Boston Celtics.

“According to a team source, the video is a “thank you” to Irving intended to show appreciation for all he accomplished in six seasons here. The team has not decided when during the game to show the video.”

Irving, now 25 years of age, has publicly given thanks to the city of Cleveland. However, the former No. 1 overall pick in the 2011 Draft also recently said that Boston, his new city, is “a real, live sports city,” which ruffled more than a few feathers in Northeast Ohio. Though it isn’t one of the biggest markets, there is no doubt that Cleveland is “a real, live sports city,” as Irving would say.

When asked how he thinks Irving will be received by fans inside Quicken Loans Arena on Tuesday night, Cavs head coach Tyronn Lue gave a respectful reply.

“We’ve got the best fans in the world and they’re going to do whatever they see best,” coach Lue said. “Whatever decision they make, that’s the right one. Because they’ve been behind us for three straight years, since I’ve been here, they’ve always made the right decisions. So whatever they decide to do, I embrace whatever they do.”

As of today (Monday), it is unclear whether or not LeBron James, who has been dealing with a nagging ankle injury since the beginning of training camp, will be able to play against his former teammate on Tuesday. After Sunday’s shoot-around, one in which James partially participated in, coach Lue simply said “we’ll see” when asked if his star player would be ready for action. It’s probably safe to say that the King will be doing everything in his power to play. 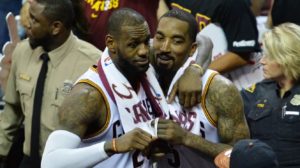