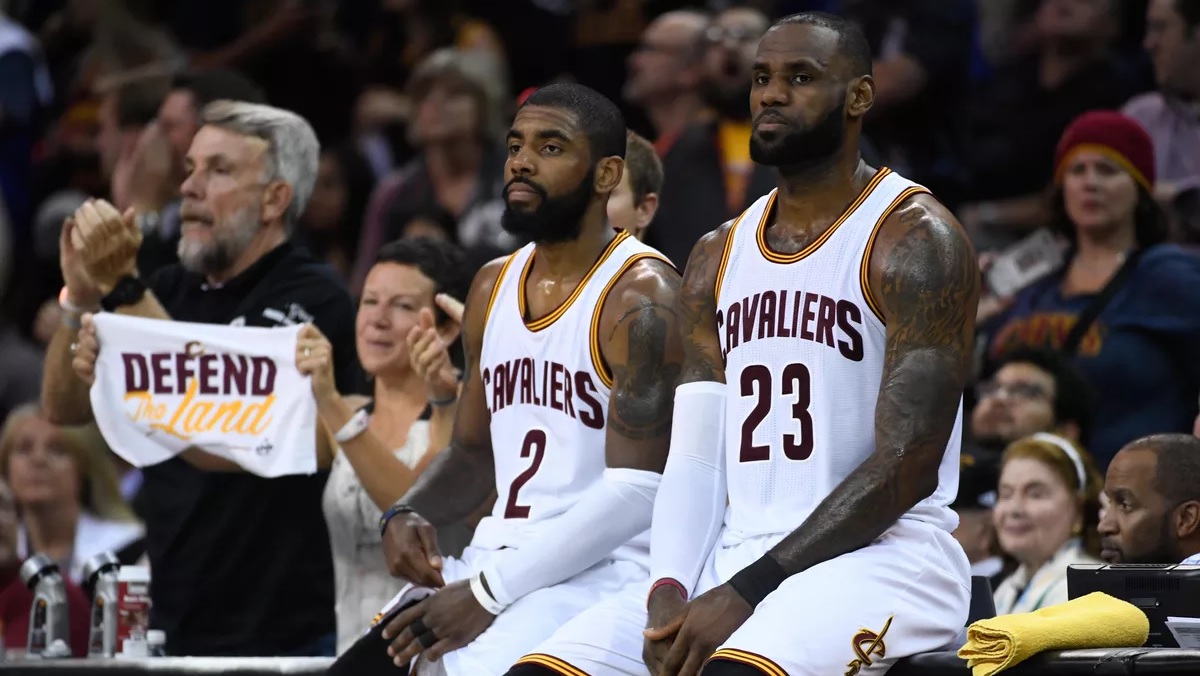 As news of Kyrie Irving’s recent request for a trade from the Cavs continues to make rounds throughout all forms of media, a new development in the story has risen to the surface.

According to ESPN’s Dave McMenamin, Irving had a bit of a communication issue with his teammates during last season’s NBA Playoffs. In fact, the crafty ball-handler is believed to have went several days without speaking to his Wine and Gold colleagues in the first and second rounds.

During a guest appearance on an episode of the BBall Breakdown podcast, McMenamin revealed some of the finer details of Irving’s alleged reclusive behavior.

Via Ryne Nelson of slamonline.com:

Would Phoenix offer Eric Bledsoe, Josh Jackson and a pick for Kyrie?

McMenamin: “I’m not sure. Phoenix, of course, hired James Jones this offseason. He’s been inside that locker room.

“He saw Kyrie Irving in the playoffs this year—in between the first round when they beat Indiana and the second round when they played Toronto—go consecutive days without speaking to a teammate at practice. On that stage.

“It’s one thing for people to go through your ups and downs during the regular season. But when you get to the playoffs, the main thing is the main thing, and we’re brothers, and we’re pulling together to get this thing done.

“Even at that level, there were things that made him sullen or reclusive from his teammates.”

What happens with the Irving situation remains to be seen, but he Cavs are reportedly hoping to smoothen things out with Irving and get him back for another season where they’ll be competing for an NBA Championship. 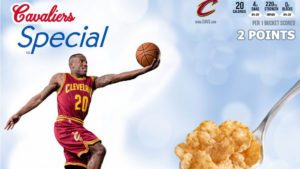