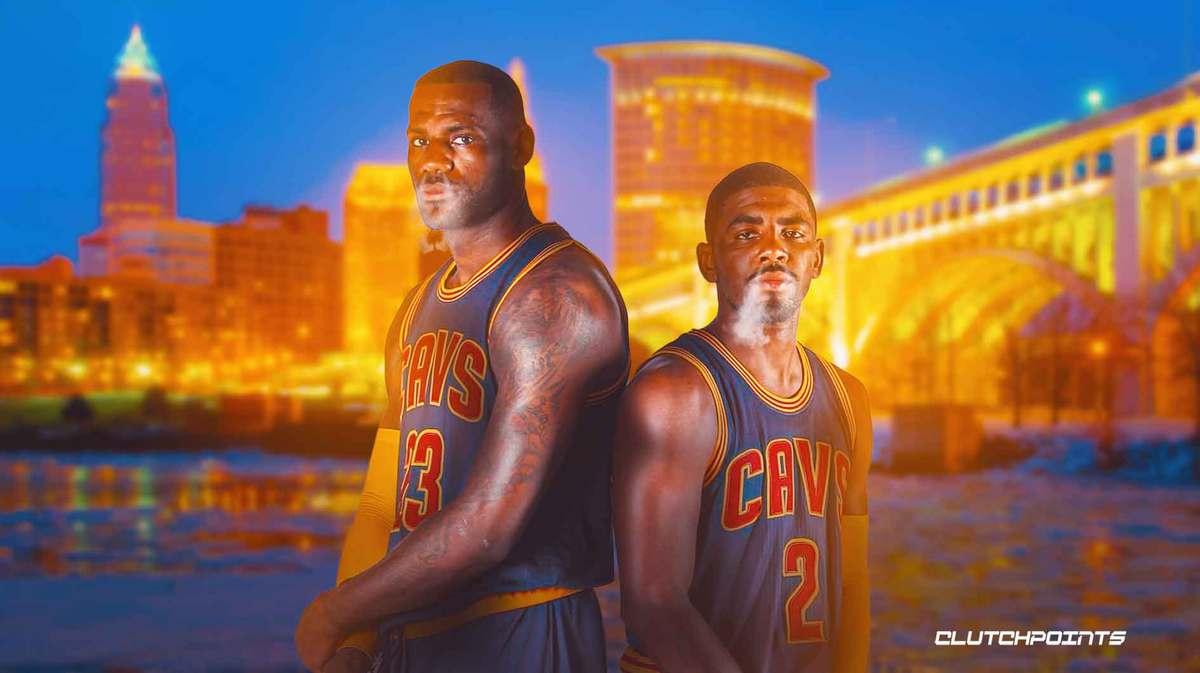 There is no denying that the Cavs’ 2015-16 title run remains to be one of, if not the most memorable campaigns in Cleveland’s franchise history. That LeBron James-led group went all the way that season to upset the odds and in the process, bring home the title to Cleveland for the first time ever.

On a recent episode of the etcs w/ KD podcast with Eddie Gonzales, another prominent player from that unforgettable campaign, Kyrie Irving, has looked back on the highlights of their 2015-16 season. According to the Brooklyn Nets superstar, one of the things that made that run so special was because of all the challenges their team had to go through during the season:

“We just had a good group,” said Irving (h/t Orel Dizon of Cavaliers Nation). “And that run was special because we had dealt with so much adversity in the regular season, internal stuff that we had to get right as teammates, and then going into the playoffs, we were like, ‘Man, we can deal with anything. We gonna sweep through a lot of these teams.’ But looking back on it, I think it just was more special because of the way we did it and the circumstance and situation that we were faced with.”

Irving no longer went into detail as to what exactly he meant about the “internal stuff” they dealt with within the team. However, it’s no secret that Kyrie wasn’t exactly best friends with LeBron during their time together with the Cavs. As a matter of fact, the general belief is that his relationship with the Los Angeles Lakers superstar was one of the reasons behind Irving’s decision to jump ship in 2017.

As Irving said, however, the Cavs were able to jump over whatever hurdle they had during the season. This is exactly what made their 2016 championship even more rewarding in the end.