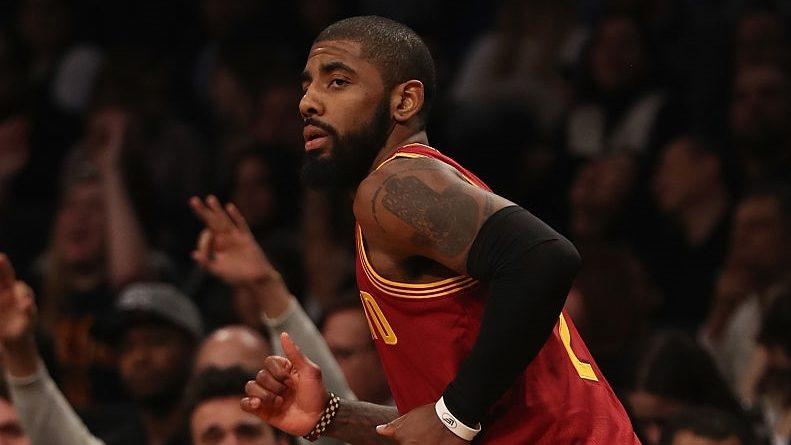 With the NBA offseason continuing to roll on, some players across the league are doing what they can to stay in shape. Over the weekend, Cleveland Cavaliers All Star point guard Kyrie Irving took part in an AEBL summer league game in Atlanta, Georgia.

How did Irving fare in this event, you ask? Was he a bit rusty? Did his newly-shaved face have an effect on his game? The answer is a resounding no. “Uncle Drew,” as he has come to be known, dropped 42 points during his guest appearance. Pull-ups three-pointers, one-footed faders, driving layups, free-throws — all aspects of his game that were functioning in full effect.

As most hoops fans know by now, Irving requested a trade in a July meeting with Cavs owner Dan Gilbert and general manager Koby Altman. Whether or not Gilbert will acquiesce to his plea remains to be seen. However, Gilbert did say that he expects to see Irving in uniform at the start of this season’s training camp.

Kyrie enjoys several off-the-court activities, including singing, dancing, and reading. However, it looks like dropping dimes and hitting jumpers is still some of his favorite hobbies.