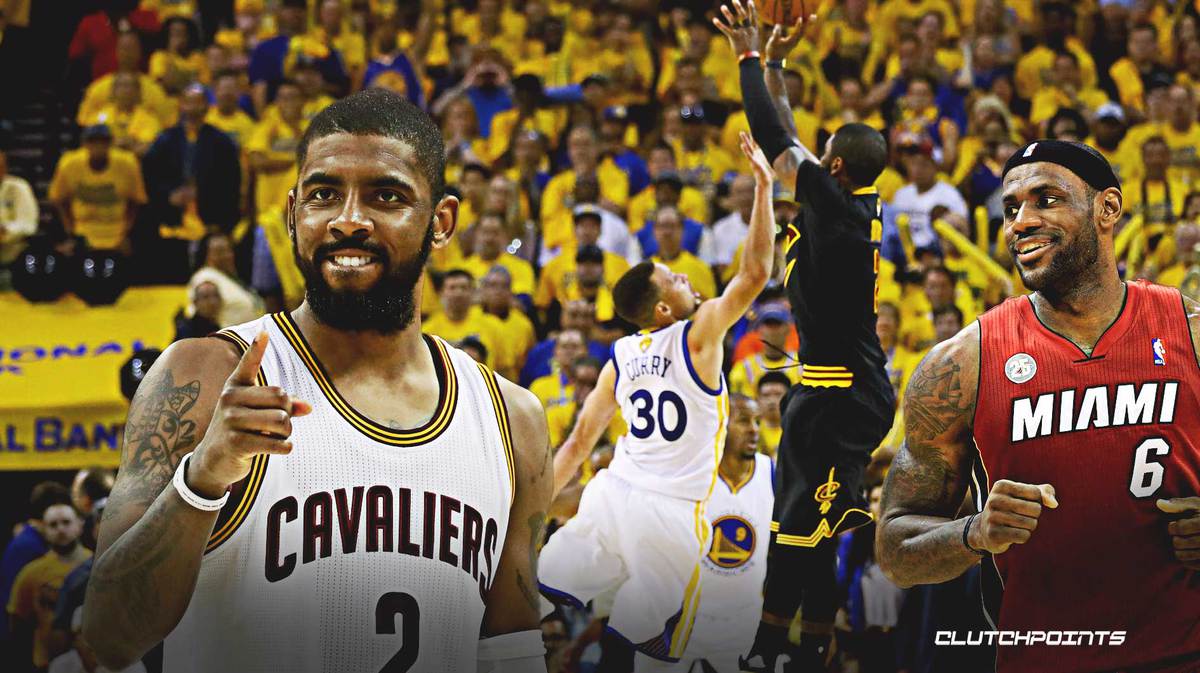 There are few more memorable shots in Cleveland Cavaliers franchise history than THAT game-winning shot made by Kyrie Irving during the 2016 NBA Finals. It was a historic moment, to say the least, with this shot serving as the culmination of the Cavs’ unprecedented come-from-behind series victory against the defending champs, the Golden State Warriors, after going down 3-1.

Irving recently opened up about that shot, explaining how he actually drew inspiration from none other than former teammate LeBron James, who he happened to watch live during the 2011 Finals:

Kyrie had an internship that let him attend the 2011 Finals.

Watching how Miami bounced back played a part in building his clutch mentality 🏆 pic.twitter.com/ZSNl7fYhDH

LeBron’s Miami Heat memorably lost the 2011 Finals against the Dallas Mavericks, thanks in large part to the heroics of the great Dirk Nowitzki. Miami was the favorite in that one, so it was truly the tale of an underdog upsetting a powerhouse Big 3 side. However, LeBron and company would bounce back in an amazing way by not only claiming the title the following season, but also going back-to-back by winning the championship again in 2013.

As it turns out, LeBron’s resilience actually served as an inspiration for Irving and who he is today as a basketball player. There have been endless narratives about how James and Irving did not get along during their time together with the Cavs, which ultimately led to Kyrie’s exit in 2017. However, this statement from Irving himself clearly shows that while they may have had their differences, the respect and admiration he has for a great player like LeBron was never in question. 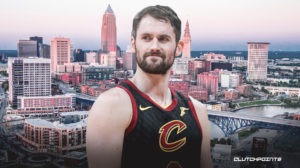