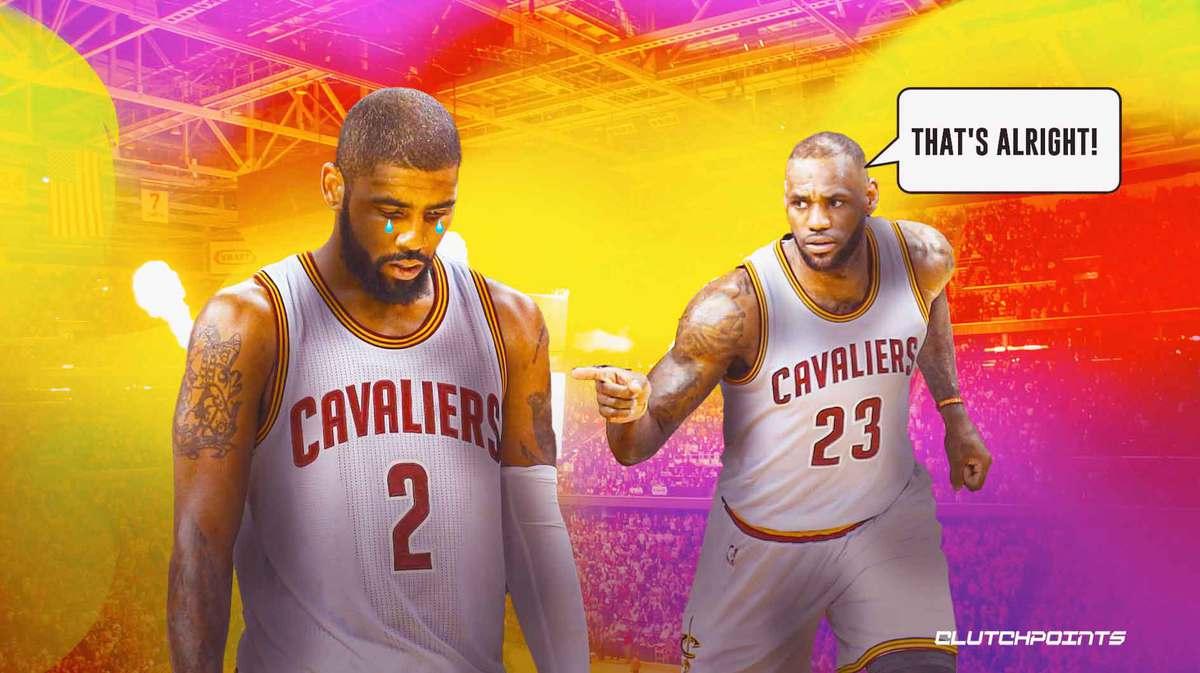 As Kyrie Irving reflects on his divorce with LeBron James and the Cleveland Cavaliers, he couldn’t help but wonder how things would have changed had he handled it properly.

In his recent appearance on the “I Am Athlete” podcast, Irving opened up his thoughts on his controversial exit from the Cavs. While he set the record straight on what led to his departure, he also shared his regret of not talking it out with James and reaching a common understanding of what the future holds for them.

In the end, they went their separate ways and missed out on what could be multiple championships for the Cavs.

“We didn’t talk during that time,” Irving shared, per New York Post. “When I look back on what I was going through at that time, I wish I did, because it would’ve been a good understanding of what the future will hold for both of us and we know how much power we both had together. Me and him in the league together running Cleveland, and then being able to put a better team together every single year would’ve definitely been worth it.”

Kyrie Irving was young at the time, and as always, he did what he thought what was best for his career. However, his short-lived partnership with LeBron James is definitely one of the biggest “What ifs” in Cavs and NBA history.

It’s clear James loved playing alongside Kyrie, and no one will ever forget what they did to win the first NBA championship for the city of Cleveland. Unfortunately, it just didn’t last long.

While it’s unlikely James and Irving play together in one team again, at least they will always have the Cavs title in their legacies.