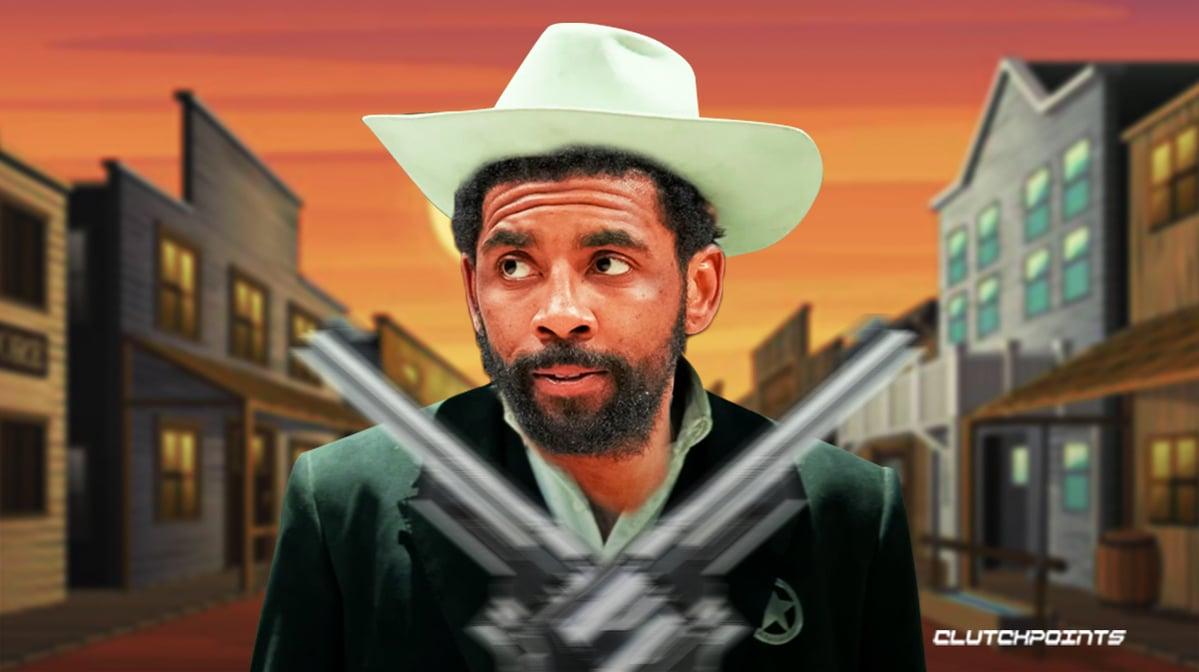 After paying tribute to The Land in a Sunday tweet, Brooklyn Nets guard Kyrie Irving couldn’t help from laughing as he recalled his first game in a Cavs uniform during a postgame press conference.

“I remember not being very good my first game,” Irving said. “I remember I was on the Knuckleheads podcast when I talked about (Cavs special assistant Jose Calderon) being that first person to give it to me in the league.

“Being in the position of the No. 1 pick, you’re expected to come out with this debut, which I didn’t.”

The Nets guard said the pressure he put upon himself to win on the team that gave him his first and only draft workout was immense, adding he felt as though he had to fill shoes that were never meant for him.

“I just wanted to create my own legacy,” Kyrie Irving said. “I had to endure some rough years to do that, where we only had a few thousand people in the stands. I was kind of feeling like that at times, going home and feeling like a lone ranger or a lone superhero trying to bring Cleveland back to the top.”

Kyrie Irving’s greatest lesson from his time on the Cavs, he continued, was learning how to win side-by-side and put faith into his Cleveland teammates before playing a key role in leading the way to earning the Larry O’Brien trophy for the first time in franchise history.

“It takes a lot of help,” Kyrie Irving said. “We had a heck of a team that did something special here. That’s forever sketched into NBA history.

“It takes building a great team to do something special. I don’t take this moment that I’m in for granted because it took all those times for me to go through here in Cleveland to achieve something special. Cleveland’s never in the rearview, but it’s definitely something I look back to to remember what it takes to be a champion.”