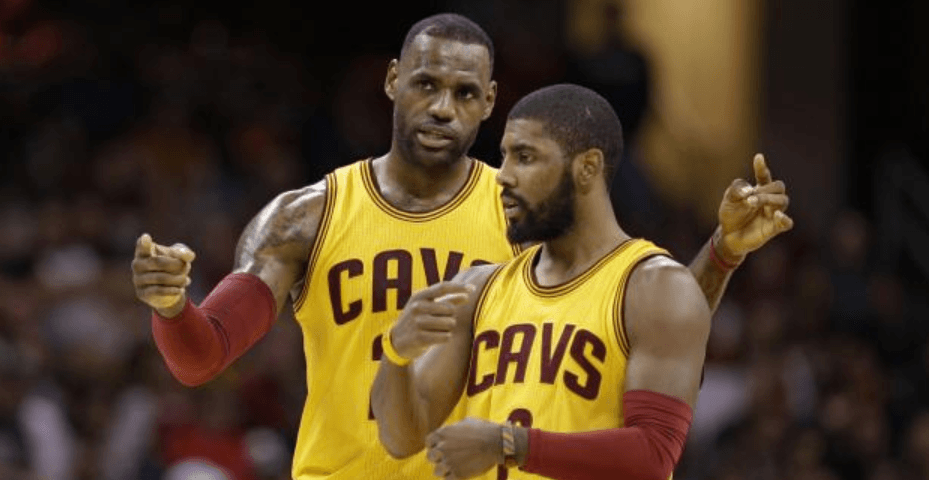 As LeBron James made his way to the Los Angeles Lakers after four seasons with the Cleveland Cavaliers to follow his interrupted seven-year earlier stint, three reporters that have covered him extensively sat down for a roundtable discussion on The Bull & Fox Show in 92.3 The Fan radio.

Jason Lloyd of The Athletic, Joe Vardon of Cleveland.com, and ESPN’s Dave McMenamin talked at length about his tenure with the team, what sparked the move, along with the shocking departure of Kyrie Irving last summer — one that perhaps proved pivotal on James’ decision to leave town once again.

Lloyd shared an anecdote of why the relationship between the young scoring point guard and King James was doomed from the start.

“It has been made clear to me by multiple people, Kyrie never really wanted LeBron to come back (to Cleveland) in the first place,” said Lloyd. “He didn’t think it was necessary. LeBron said something to Kyrie on the court following a game when he was with Miami something to the effect of, ‘Keep going, keep doing what you’re doing. You never know, I could be back here one day.’ And Kyrie basically said, ‘What’s he talking about, we don’t need him.’”

Irving was fresh off signing a multi-year extension under former general manager David Griffin, assuring he would be the team’s franchise star for the long-term.

That all changed when James announced his return to Cleveland, automatically making Irving take a back seat as the franchise’s top player made his triumphant return, having won two NBA championships in his four years with the Miami Heat.

While this was largely overlooked in the zeal of it all, this very reason was a ticking bomb of sorts, as their relationship was destined to fail over time, as the Cavs’ two best players had different intents in mind. 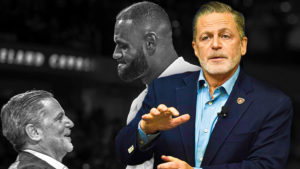