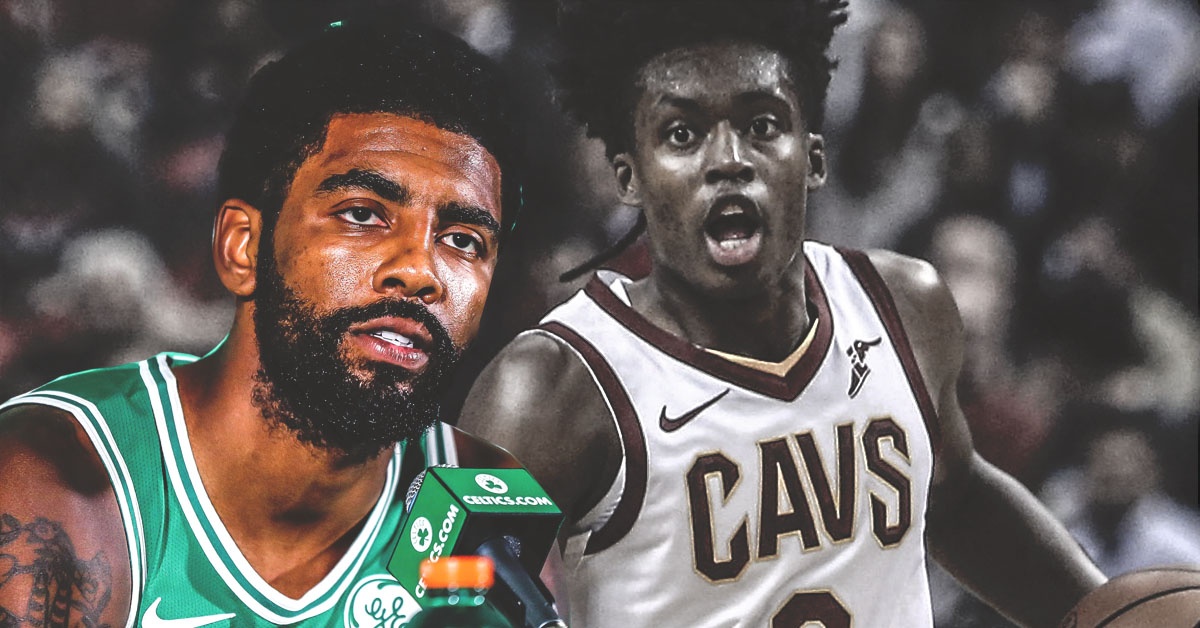 It was another forgettable evening for the Cleveland Cavaliers on Friday, as they fell to the Boston Celtics in a lopsided 128-95 affair. However, one positive the Cavs can take away from the defeat was that rookie Collin Sexton left quite an impression on former Cavalier Kyrie Irving.

Irving was his usual dominant self on the evening, as he led the Celtics to a one-sided victory against the struggling Cavs. Following another impressive performance, the 26-year-old had nothing but good things to say about Sexton and the rookie’s attitude towards the game.

“I mean, coming out in the first quarter, shooting as many shots as he did and trying to prove a point against me, I loved it,” Irving said, via Joe Vardon of The Athletic. “Obviously some very makeable shots that could’ve gone in easily, and I think he probably would’ve been in a different rhythm.”

Sexton definitely came out with a point to prove as he faced his team’s former superstar point guard. Many consider Sexton to be the Cavs’ point guard of the future, and he wanted to show the world that he could go toe-to-toe against Irving.

Unfortunately for the 19-year-old rookie, Irving proved that he was on another level. The Celtics point guard scored a game-high 29 points (on 11-of-15 shooting), and he added five 3-pointers, four rebounds, and four assists in just 27 minutes of action.

Sexton was not bad himself, as the 6-foot-2 guard put up 15 points, four rebounds, and four assists in 33 minutes played. However, he proved no match to Irving, who was absolutely balling against his former team.

Nonetheless, Sexton is a big part of Cleveland’s core, and he still has a countless number of opportunities ahead of him to prove his worth. 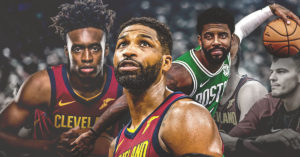