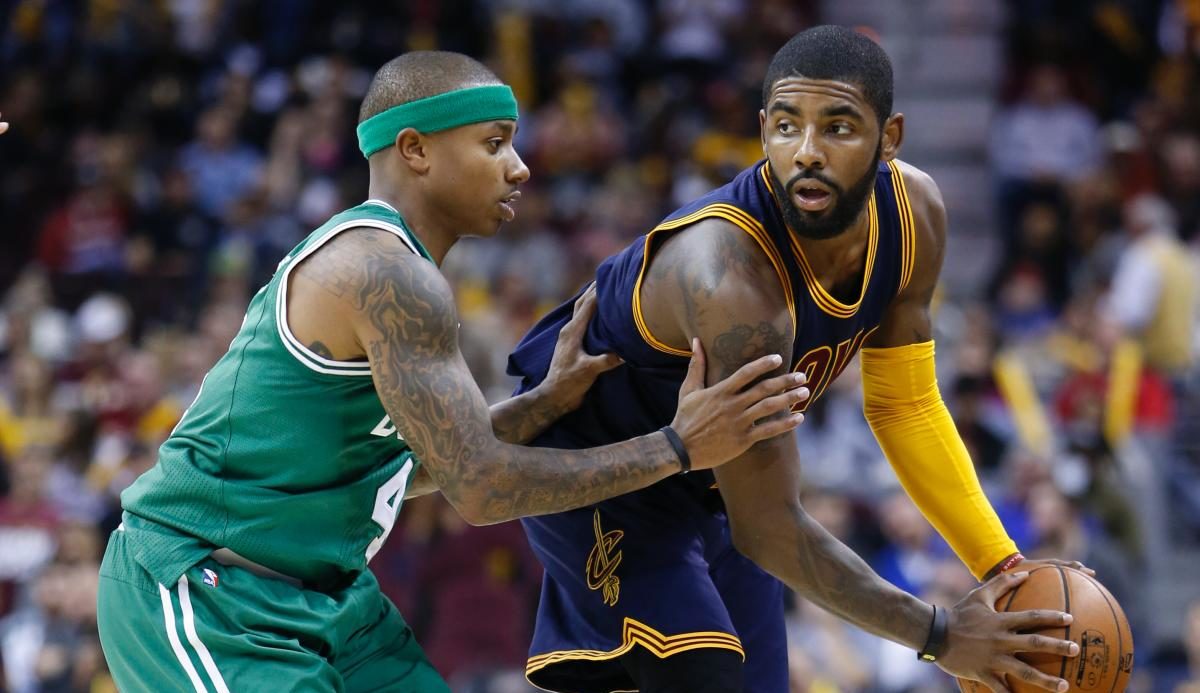 It was a transaction that saw two of the league’s top scorers being dealt for each other, which Elias has acknowledged as being the first time that two players averaging more than 25 points a game being involved in the same blockbuster deal.

Irving is coming off his best individual season where he averaged a career-high 25.2 points on 47.3 shooting from the field and 40.1 percent from 3-point range along with 5.8 assists per game. This includes scoring at least 20 points in 60 of the 72 games that he played last season, which he also notched a career-high 21 consecutive games with 20+ points and had twelve 30-point games and four 40-point performances

Meanwhile, Thomas averaged career-highs with 28.9 points on 46.3 percent shooting from the field along with 5.9 assists that helped him earn his second All-Star team selection and first All-NBA Second Team nod. This is second-highest scoring output for a single season in franchise history behind Hall of Famer Larry Bird at 29.9 points. He also tied Hall of Famer John Havlicek’s franchise record with 40 straight games with at least 20 points scored.

It will be interesting to see how these two can carry over their offensive success into their first campaigns with their respective new teams. 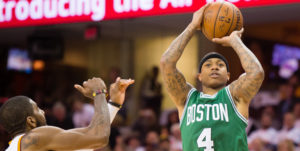