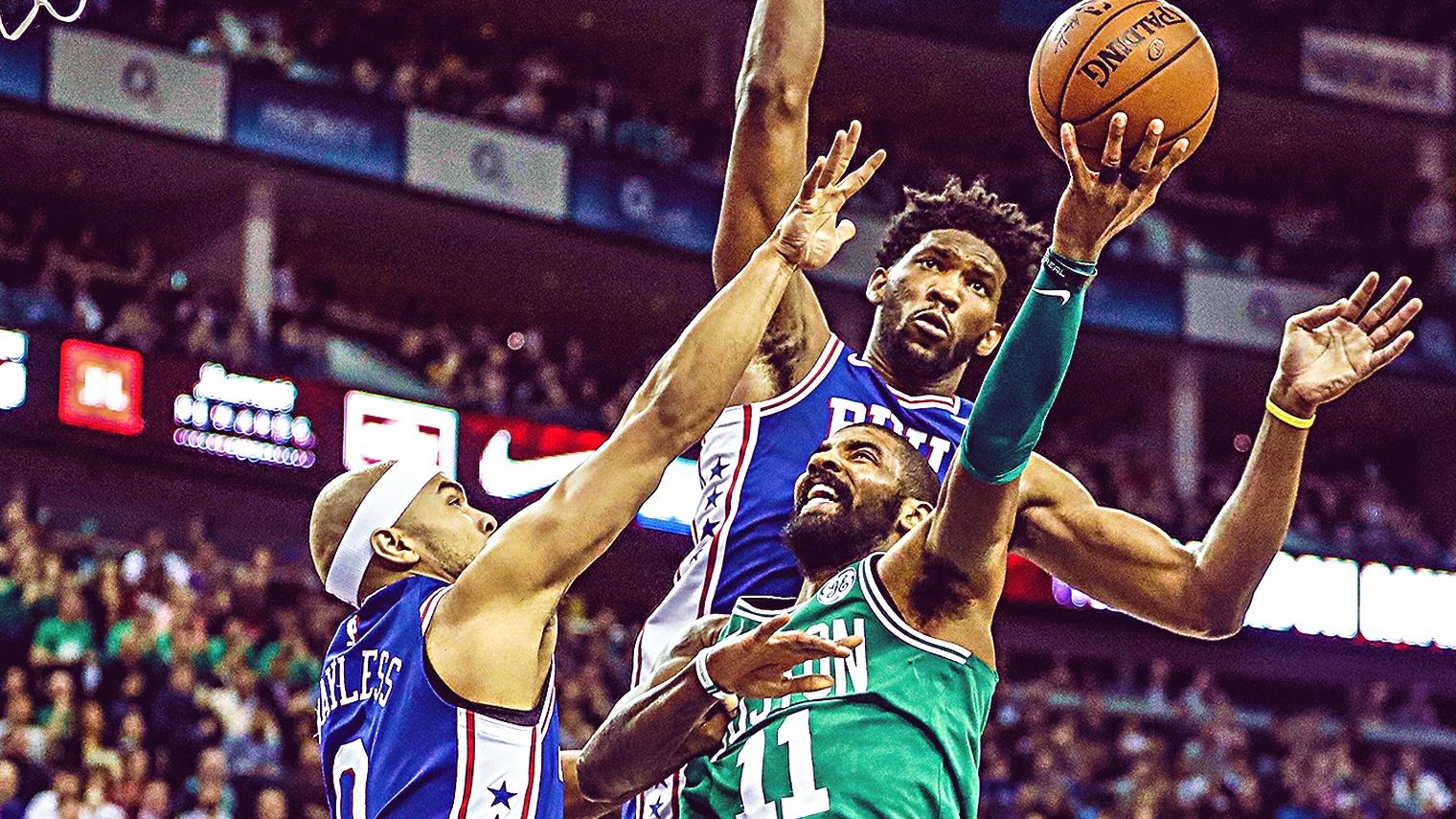 The top two seeds in the Eastern Conference is pretty much set with the Toronto Raptors virtually assured of the No. 1 spot and the Boston Celtics bound to finish the regular season second. That leaves the third place in the conference as the most sought-after position in the East right now. The Cleveland Cavaliers and the Philadelphia 76ers are the two teams fighting tooth and nail to take home that No. 3 seed not only for the home-court advantage that comes with it, but also, as pointed out by Reddit user, Ih8reposts, for the perceived favorable path to the Eastern Conference Finals.

With the news of Kyrie’s injury holding him out of the playoffs, this matchup just got even juicier. It means the 3 gets either a hobbled Boston team or the Bucks/Wizards/Heat in the second round.

The team which will secure the No. 3 seed will either face in the second round a Boston team minus Gordon Hayward and Kyrie Irving, the Milwaukee Bucks, the Washington Wizards, or the Miami Heat – all of which look lighter than the Raptors, who are expected to pass their first-round test.

As of the moment, the Indiana Pacers also have a shot of ending up third in the East, but they don’t control their own destiny. According to Playoffstatus.com, the Pacers only have one percent chance of being No. 3.

The Cavs are currently in a meeting with the Washington Wizards at home. If they ended up losing that game, the Cavaliers will drop to fourth with a 48-31 record but could go back up to third if they beat the Sixers in Philly tomorrow. A Cavaliers win over Washington and a loss to the Sixers would tie Cleveland and Philadelphia in the standings again.

The Sixers have been unstoppable of late, as they are on a 12-game win streak. A win Friday night over Cleveland would shift the odds of getting the coveted No. 3 spot towards their favor.

This definitely would make tomorrow’s game even spicier with playoffs positioning adding flavor to it.

The Cavs are 2-1 in three meetings this season with the Sixers.