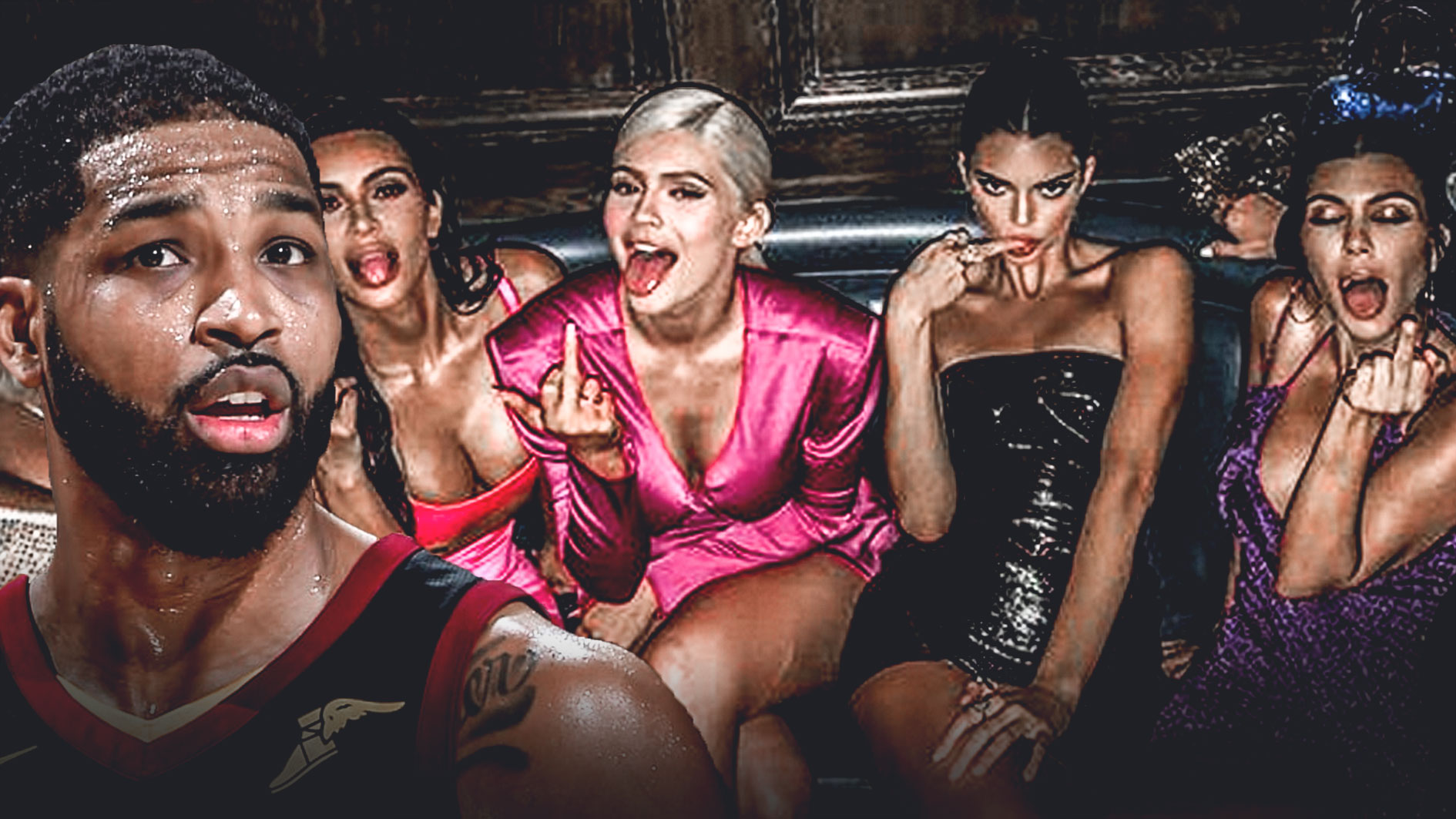 Cleveland Cavaliers center Tristan Thompson’s name has been appearing in news headlines this offseason. For the wrong reasons, too.

Kylie Jenner, an American social media and reality TV superstar, recently celebrated her 21st birthday with her sisters and relatives in the Kardashian-Jenner family. Jenner put up a birthday bash (of course), and also shared previews of a birthday mural exhibited in her party which she posted through her Instagram stories.

Thompson, her sister Khloe Kardashian’s boyfriend, was sadly excluded from the painting.

Corinne Heller of E! News wrote a piece pointing out to this recent entertainment news update:

“Khloe Kardashian‘s boyfriend Tristan Thompson did not make the cut to be included in the Kardashian-Jenner family and friends mural at Kylie Jenner‘s 21st birthday party on Thursday.”

Interestingly enough, Jenner’s name has circulated in rumors as one of the women Thompson flirted with in a time when the NBA budding star’s relationship with Kardashian was on the rocks.

Heller recalled that incident through her said article:

“In April, just before Khloe gave birth to True in Cleveland, there were multiple reports that claimed Tristan had kissed and otherwise intimately engaged with other women. The two have remained together despite the scandal and he has also made peace with the family, who were “heartbroken” for Khloe.”

Thompson’s exclusion from the 21-year old model’s birthday mural might be a confirmation that something happened between the two. After all, her sister Kourtney Kardashian’s ex-boyfriend Scott Disick was even included in a mural, an obvious shot at Thompson’s stature in the family.

Thompson has also made headlines in the past couple of weeks with his alleged altercation with Golden State Warriors forward Draymond Green. 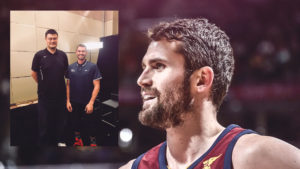