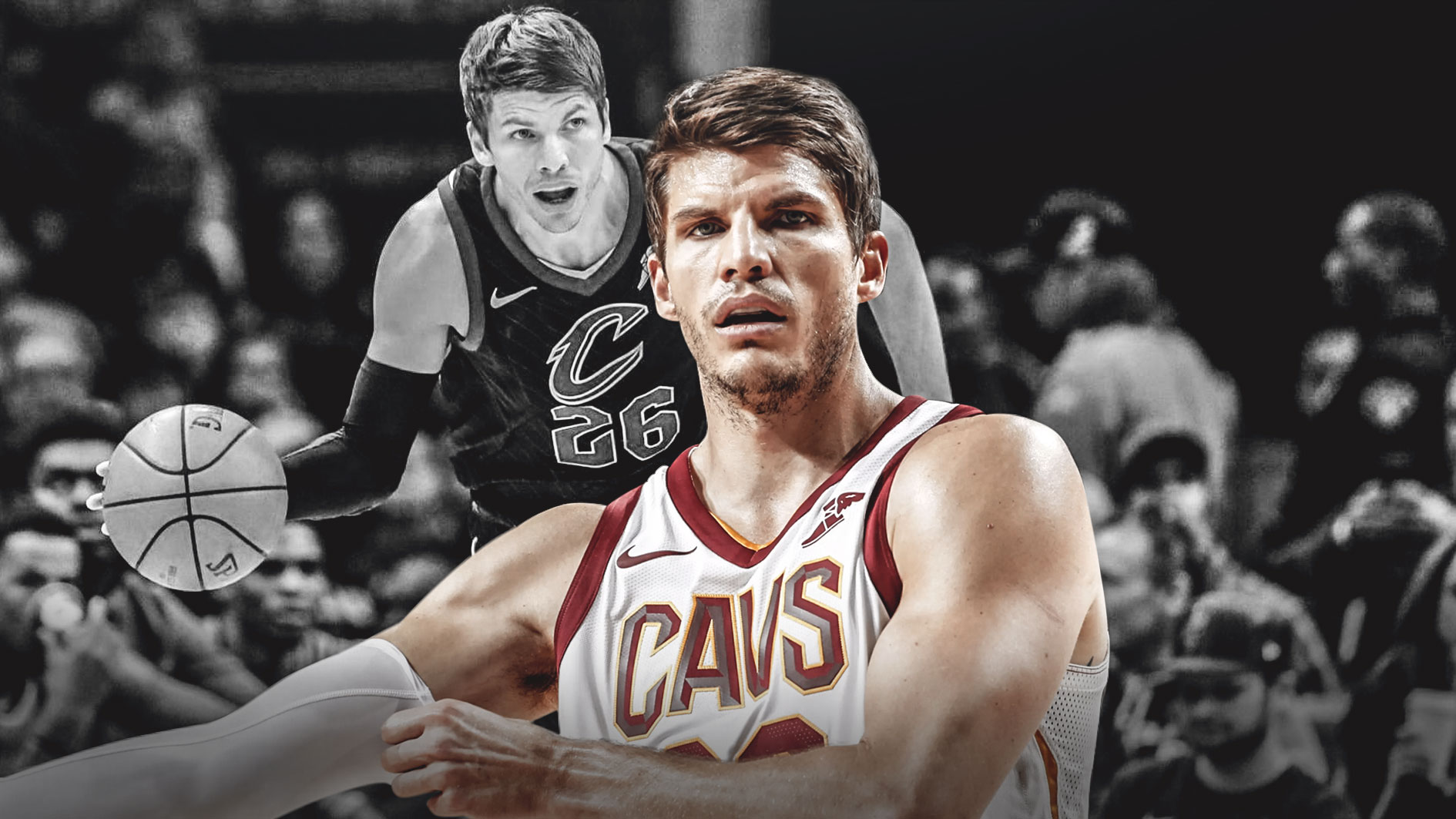 The Cavs will welcome the Charlotte Hornets to Quicken Loans Arena on Tuesday night for what will be the first game of a back-to-back set. However, it sounds like Cleveland might be without the services of Kyle Korver.

According to a report from Marla Ridenour of the Akron Beacon Journal, Korver did not take part in Monday morning’s practice session due to a sore foot. He’s had foot issues in the past, so the Cavs will likely be cautious with their approach to his recovery. There is a chance, according to Ridenour, that Korver will be held out of Tuesday night’s game.

Ridenour also notes that J.R. Smith was absent from Monday’s practice due to an illness. For now, it seems his status will be listed as questionable.

Korver, now 37 years of age, hasn’t seen a ton of playing time this season, as the Cavs are looking to develop the younger players on the roster. His stats have suffered a bit as a result.

In his 11 appearances with the Cavs this season, Korver has posted averages of 5.5 points on 45.7 percent shooting from the field (38.7 percent from beyond the arc), 1.5 rebounds and 1.4 assists.

Tuesday night’s game marks the first of Cleveland’s City Edition-themed events this season. The team will wear unique uniforms, and the court inside The Q will be transformed. Tip-off is set for 7:00 p.m. EST with NBA TV having live broadcast coverage. 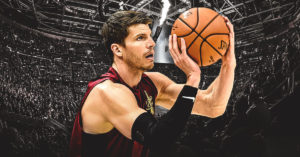