Kyle Korver says Cavs are headed in the right direction 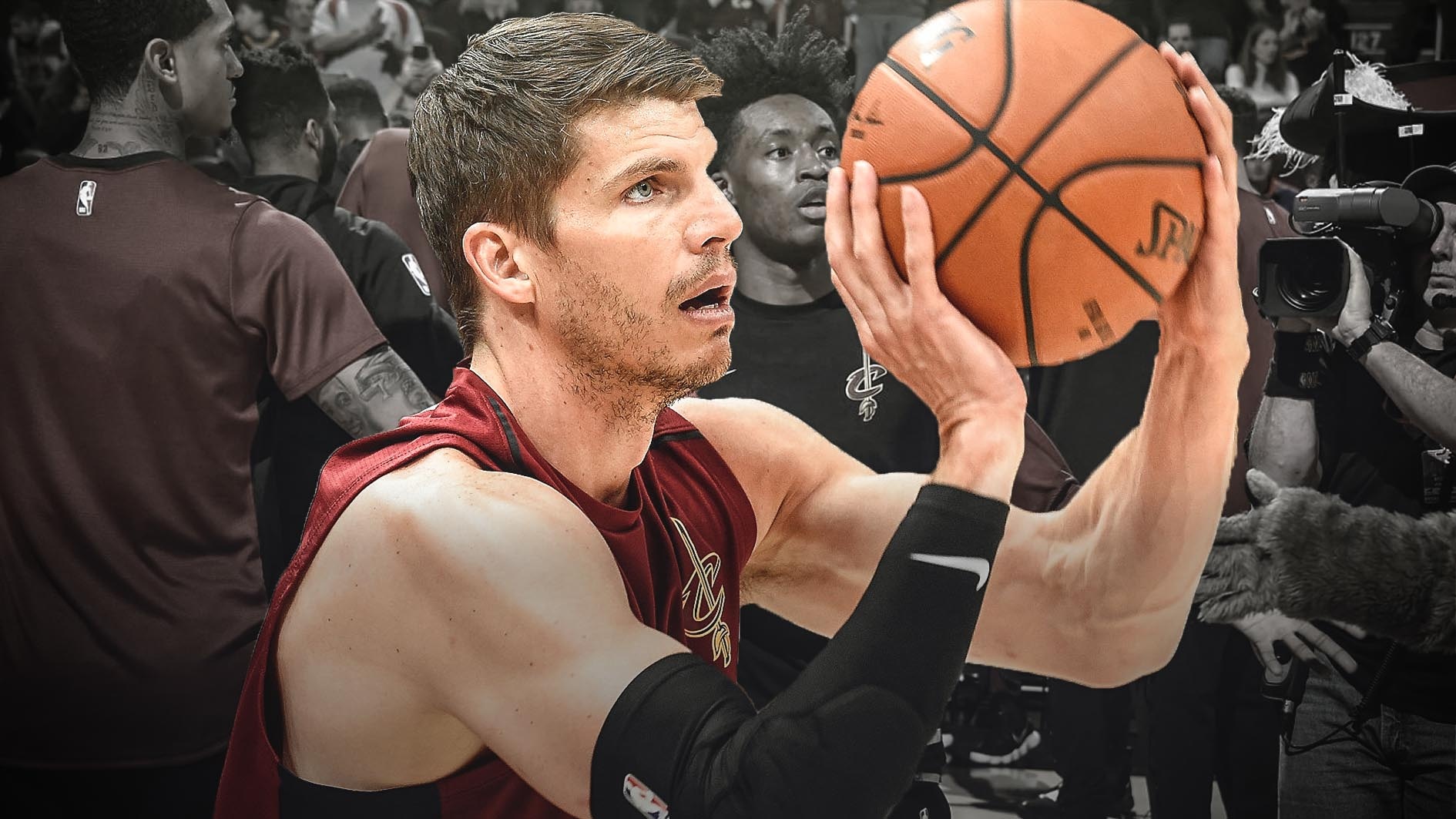 Despite having one of the worst records in the NBA today, Cleveland Cavaliers veteran Kyle Korver believes that there is still a lot of hope for the struggling Cavs.

Following his team’s 102-95 loss to the visiting Minnesota Timberwolves, Korver explained why he believes that all is not lost for the 4-15 squad:

Korver is not completely wrong here. The defeat to the Wolves on Monday broke a two-game winning streak for the Cavs, who were able to double their total wins on the season in the span of two days. Both victories came at the expense of two contenders — the Philadelphia 76ers and Houston Rockets — which just goes to show that the Cavs still have a lot of fight left in them. 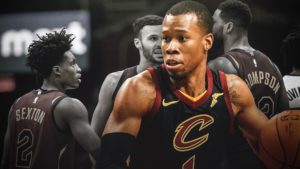