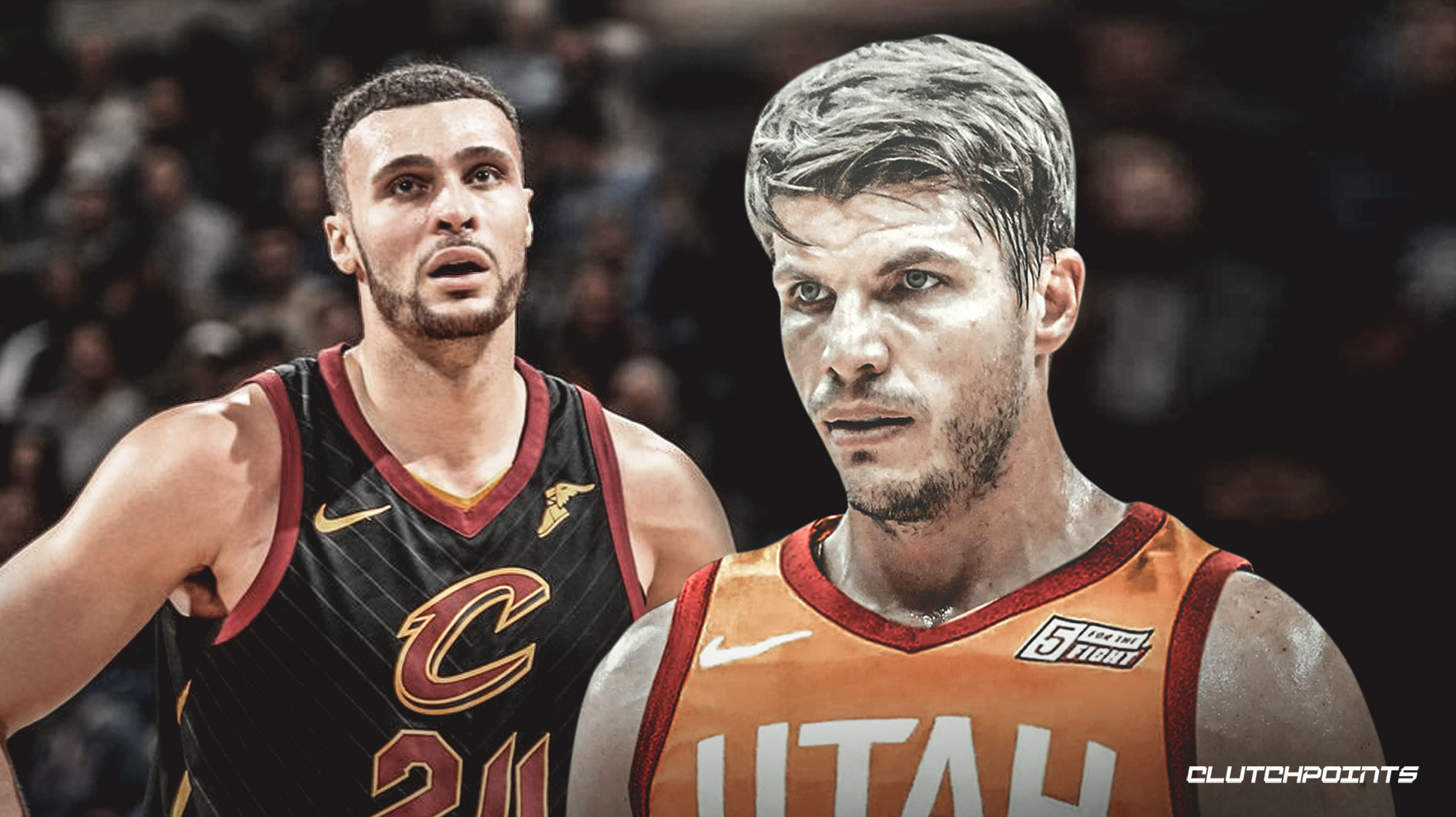 Kyle Korver is taking the floor against the Cleveland Cavaliers in Quicken Loans Arena for the first time since he was traded to the Utah Jazz. The sharpshooting guard, however, isn’t going to seek revenge on Friday night when he faces the Cavs.

“Some people come back with a chip on their shoulder and feel like they’ve got to give it to the other team but it’s not going to be like that for me,” Kyle Korver told Eric Woodyard of the Deseret News. “Just a lot of gratitude for the time I had there.”

Korver had two successful seasons with the Cavaliers, but it was time for him to move on. There doesn’t seem to be much bad blood between the 37-year-old veteran and his former team.

“The first time you go back to a team it’s always a little bit emotional,” added Korver. “I was part of a couple good runs there in Cleveland and we got to play a couple great teams in a couple trips to the finals.

“I’m sure I’ll think about that once I walk back in the arena in Cleveland. It’s always a challenge to not let that speed you up too much, just play your game so yeah, that’s always a bit emotional and that’s what it is when you go back.”

It should be an emotional return for Korver, but he’s a pro’s pro. He should settle into the flow of the game quickly and terrorize his former team from beyond the arc just like he did so many times for the Cavs. 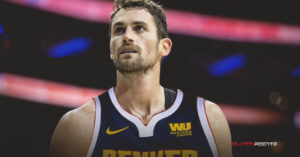 JUST IN: The most realistic Kevin Love trade the Cavs could make with the Nuggets
Related TopicsCavaliersJazzKyle Korver