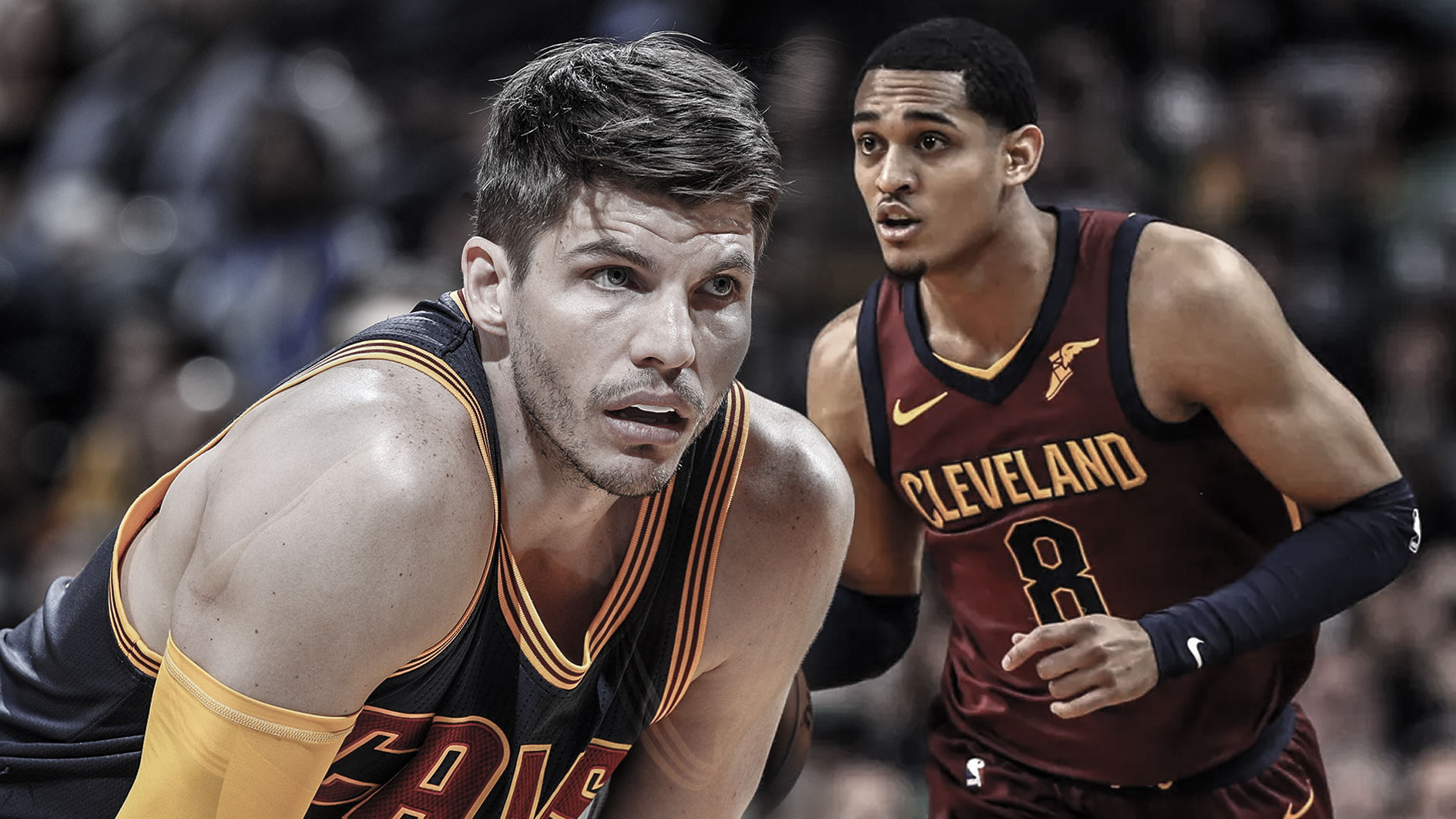 Cleveland Cavaliers small forward Kyle Korver has probably been teammates with over a hundred players since entering the NBA in 2003. The 37-year old vet says that Jordan Clarkson has been the Cavs’ best player in training camp and has been virtually unstoppable.

The Athletic’s Joe Vardon has the full story on Clarkson’s improvement, especially in terms of his confidence and toughness.

You’re wondering now, I’m sure, who was the best Cav in a camp that’s now over? Well, according to my survey of the players at camp, that man was Clarkson.

“I don’t know if he’s really been stopped at practice,” Kyle Korver said.

Clarkson, 26, who is entering his first full season in Cleveland after being traded by the Lakers to the Cavs on Feb. 8, won the poll with a plurality of votes.

“He seems to be playing at a different pace,” Korver said of Clarkson. “Part of it was being a part of a hard trade. Coming here in February, with everything we had going on, and having to figure out how we play in a condensed time, it’s like everyone told him when he got here to just go score. And he was like, ‘OK.’ He’s so much more now. If he can keep being this kind of playmaker, really focused not just on scoring but getting everybody involved, he could really be a handful off the bench.”

Clarkson was not in his usual self since being traded to the Cavs midway through last year. But thanks to his impressive stint in the recently concluded Asian Games and some private training sessions with head coach Tyronn Lue, the 26-year old spitfire guard has regained his confidence as a premier scorer.

This season, a huge void in terms of usage is up in the air for the Cavs. Clarkson has a chance to capitalize on the opportunity when he comes off the bench and returns to his old firing ways. 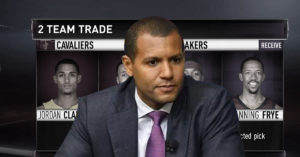