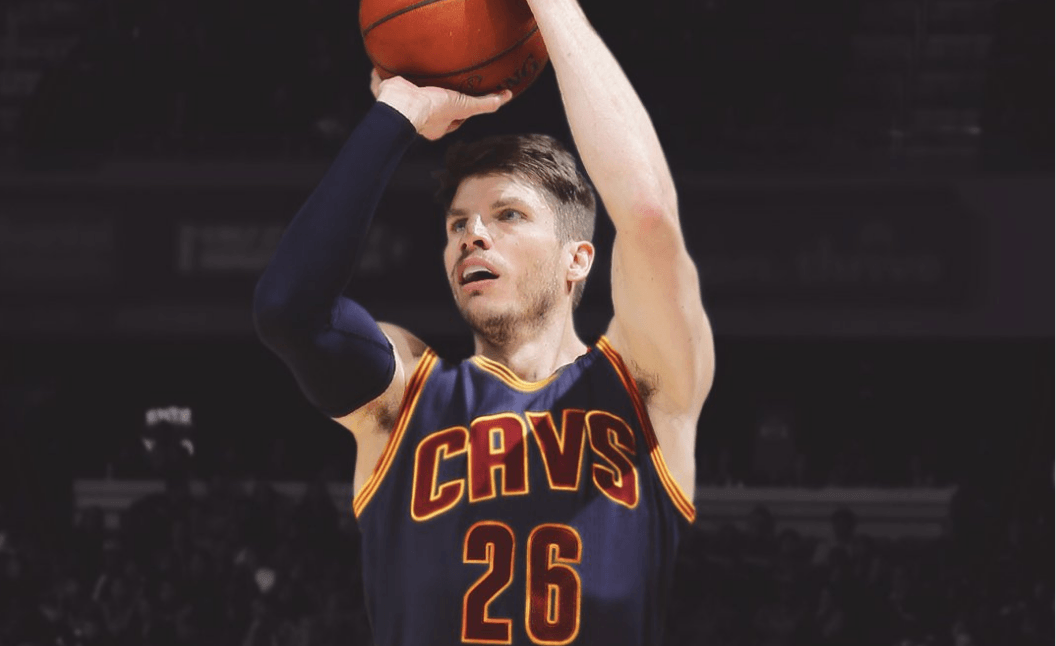 Cleveland Cavaliers guard Kyle Korver is known as one of the best three-point shooters in history. In fact, with 2,124 made threes, he’s currently ranked 5th on the NBA’s all-time list, just 20 away from passing Paul Pierce (2,143) for 4th. However, what most fans don’t realize is that Korver is also an excellent defender — a point he commented on after Thursday night’s 121-112 win over the Los Angeles Lakers.

“How much pride do you take in your positional and team defense?,” Fox Sports Ohio’s Fred McLeod asked Korver after Thursday night’s win.

“I try really hard at it,” Korver said with a smile. “I think I have to try really hard at it. If you wanna play in the fourth quarter, you have to play defense. That’s just the bottom line. Whatever our scheme is, I try to know it well. I try to not make stupid mistakes. I try to force guys towards the help and try to make plays.”

"If you want to play in the 4th quarter, you have to play defense."@KyleKorver, aka Mr. Fourth Korver, takes pride in his "solid" positional and team defense, which allows him to be on the court for the @cavs in crunch time. pic.twitter.com/6pn4jq2eN6

Opposing sides know they can’t leave Korver open, lest they pay the price in rapid-release buckets. In his 22 minutes of playing time on Thursday night, the former Creighton Blue Jays stand-out, now 36 years of age, turned in 10 points on 4-of-6 shooting from the field (1-of-3 from beyond the arc), one rebound, one block, and one steal.

Korver and the Cavs, winners in 16 of their last 17 games, will look to keep their momentum rolling on Saturday night, when they’ll welcome the Utah Jazz to town for the first game of a back-to-back set (at Washington Wizards on Sunday). Tip-off is scheduled for 7:30 p.m. EST with Fox Sports Ohio having live broadcast coverage. 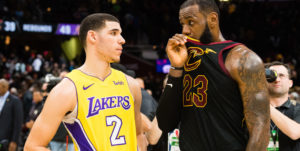