Kyle Korver ready to make an impact after long month 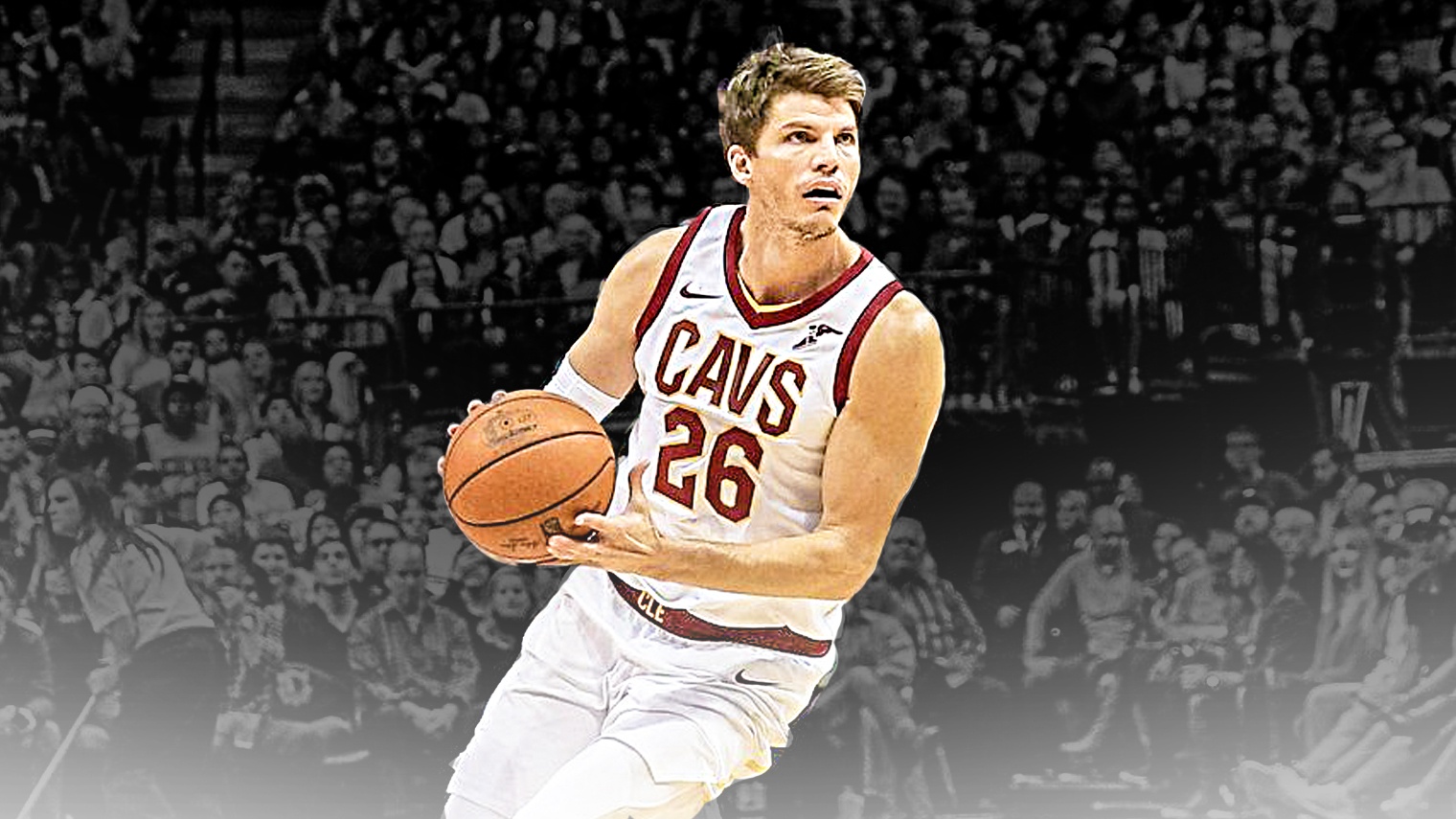 Kyle Korver has had quite the rough last month but he is ready to put all of that behind him, and make an impact for the Cleveland Cavaliers.

He lost his brother, he has dealt with sickness and injury and he didn’t get much run in Game 1 of the series against the Indiana Pacers playing only four minutes. Why he only played four minutes is tough to figure out and no one really has a good answer, but with the Cavaliers maybe switching up some lineups he could get more run in Game 2.

“I feel like it’s been a very complicated month in my mind, but I feel like I’m in a good spot right now and I’m ready to play,” Korver told Joe Vardon of Cleveland.Com.

Kyle Korver opened up about what it’s been like to return to the Cavs after the death of his younger brother, Kirk, at today’s practice. Poignant stuff. pic.twitter.com/DHGhEWBSF2

For Korver, he is finally back healthy from a foot injury that has bothered him since March and although he played through it for a while, he did end up missing games after returning to the team after his brother’s death.

“That’s been the frustrating thing with my foot, I couldn’t just go and play really hard because that’s what I want to do,” Korver said. “Just play really hard. Whether it’s good or bad, I just want to play really hard. But I couldn’t, I haven’t been able to just because of it. It’s good to have something now to kind of sink into, just for a little bit of every day kind of get lost in and try harder.”

If the Cavaliers want to have success in this series they need Korver to be able to come in and hit threes off the bench so the fact he says he is in a good place is promising.