Kyle Korver excused from the Cavs after brother’s passing 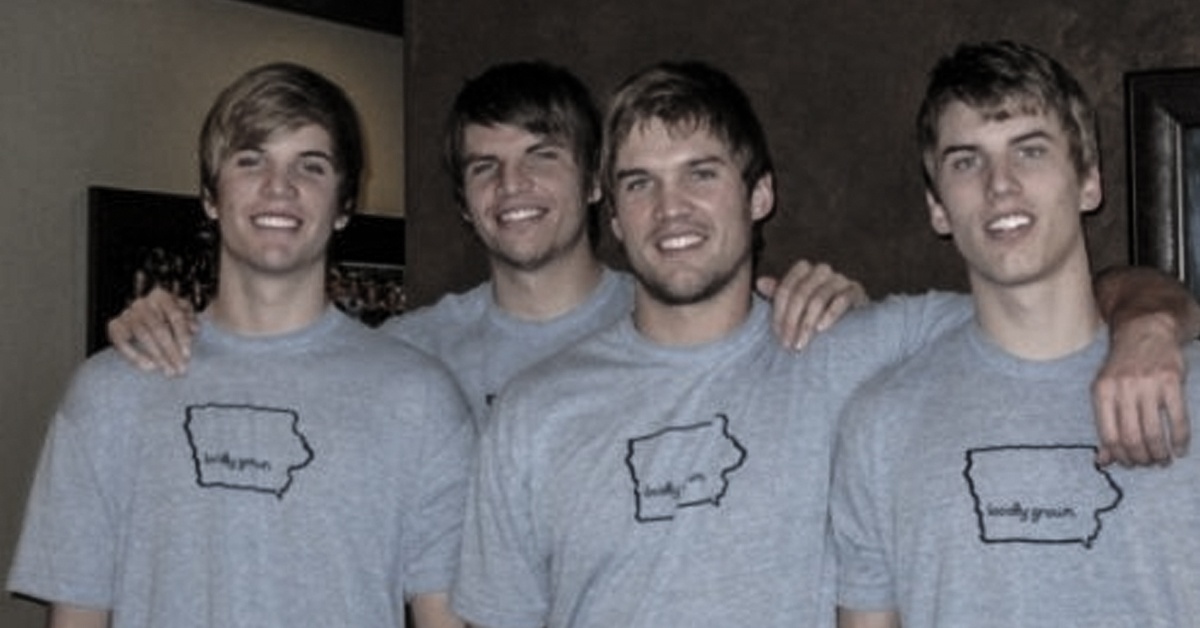 The Cleveland Cavaliers will not have shooting guard Kyle Korver on the team this Wednesday when they face off with the current Eastern Conference leaders, Toronto Raptors, because of personal reasons.

In a post on the Cavs’ official Facebook page, it has been revealed that Korver is currently with his family following the death of this brother, Kirk.

We are very sad to share that Cavaliers guard Kyle Korver’s brother, Kirk, passed away today. Kyle has been excused from the team to be with his family. We extend our deepest condolences and heartfelt best to Kyle and his entire family as they go through this very difficult time.‬

According to Joe Vardon of Cleveland.com, Kirk died in Iowa on Tuesday after becoming “seriously ill last week.”

Korver was not able to play last Saturday against the Chicago Bulls to be with Kirk, but returned Monday and scored 12 points in 28 minutes of action during a 124-117 home win over the Milwaukee Bucks.

Like Kyle, Kirk played basketball, as he suited up for the University of Missouri-Kansas City in college, according to Vardon.

Kirk Korver played basketball collegiately at the University of Missouri-Kansas City, where he scored 597 points in three seasons.

Minus Kyle Korver, the Cavs will be very thin at the shooting guard spot against Toronto, especially if Rodney Hood would get ultimately ruled out because of a back ailment. Should that be the case, JR Smith and Jordan Clarkson are both slated to get increased minutes.

The soonest Korver can get back to action is Friday, when the Cavs host the Phoenix Suns. 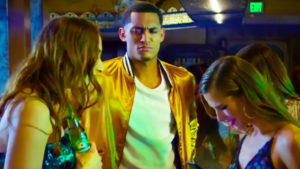