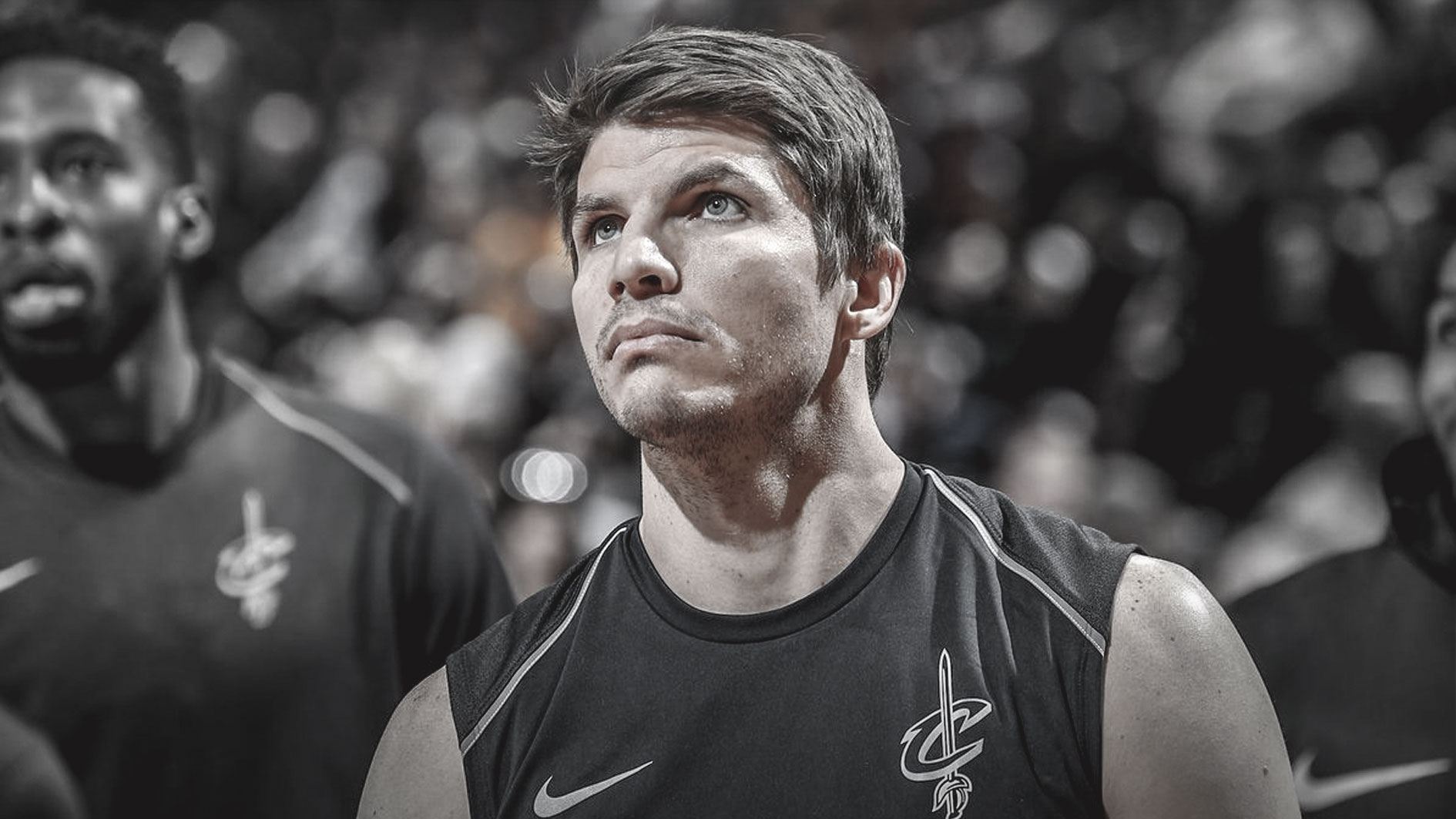 Cleveland Cavaliers sniper Kyle Korver has established himself as one of the best perimeter shooters the NBA has ever known. In fact, the former Creighton Blue Jay ranks fourth on the NBA’s all-time three-pointers made list, just 70 shy of passing Jason Terry for the No. 3 spot. And though he’s already committed to playing another season with the Cavs, Korver tells Joe Vardon of The Athletic that there was a time during this offseason when he contemplated retirement.

Kyle Korver says he contemplated retirement this offseason. He is obviously back and entering his 16th season

Korver, now 37 years of age and entering his 16th season of NBA service, has been a consistent threat for the Cavs since his arrival in January of 2017. He has great court awareness, a silky-smooth three-point release, near-perfect free-throw form, and a motor that just won’t quit. And just for the record, he’s a better defender than most experts give him credit for.

In his first season with the Cavs (2017), Korver helped the team go 12–1 over the first three rounds of the playoffs to reach the NBA Finals, where they were ultimately defeated by the Golden State Warriors in five games.

Now, with LeBron James no longer on the team, Korver will likely see an up-tick in playing time with the Cavs. Let’s see if he can help the team make a fifth straight postseason appearance. 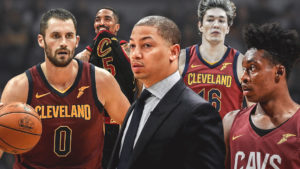 JUST IN: Cavs coach Tyronn Lue says there will be ‘no tanking’
Related TopicsCavaliersCavsKyle Korver