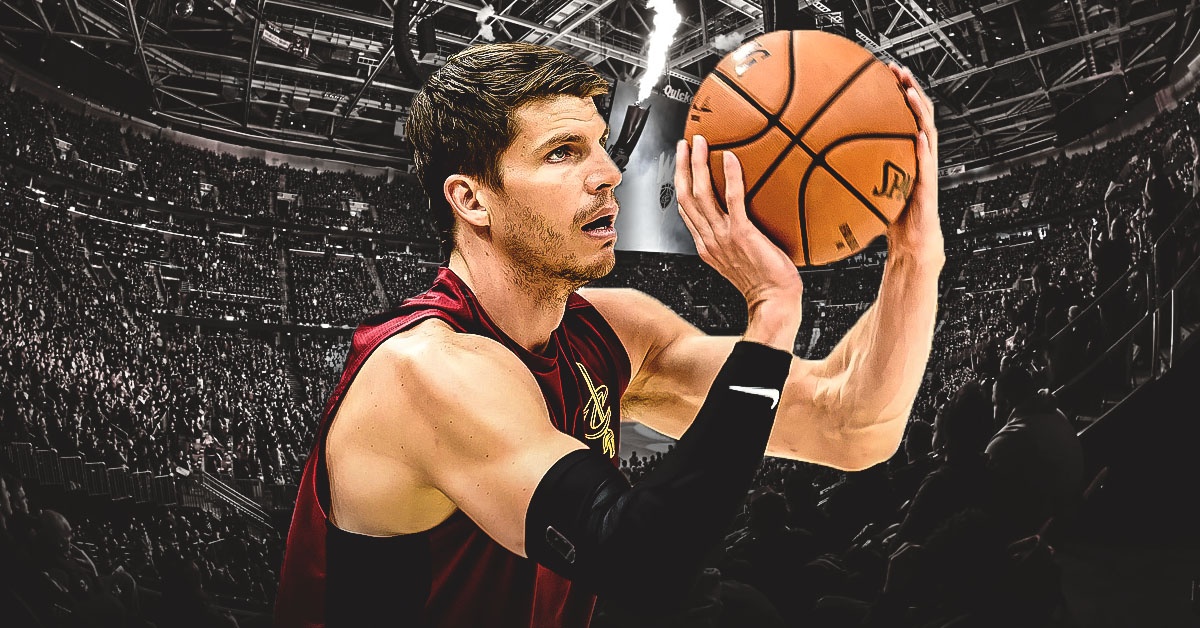 Kyle Korver has heard his name brought up in several trade scenarios over the years. Some have come to fruition, some have not. Now, with the Cavs allegedly in rebuild mode, those same conversations are sparking up again.

Would the Cavs trade Korver, one of the best three-point shooters of all time? The answer is still up for debate.

Korver recently sat down for a wide-ranging interview with Steve Aschburner of NBA.com. Amid their discussion, the sharpshooter addressed the idea of being traded.

SA: Already there have been trade rumors about some vets on this team, and they flared up again about you in particular with Jimmy Butler’s trade to Philadelphia. The Sixers need shooting and that’s where you began your career and still have deep roots. You’re a player whose value rises as a season goes on. Are you prepared to play somewhere else?

KK: You have to be. The NBA is a beautiful job in a lot of ways. But for living stability, thinking you’re going to be somewhere for a long time, it’s not for that. This is what you signed up for. You knew it going in, so you can’t get mad about it. I have no idea what the future holds, to be honest.

Like most players in the league, Korver knows that the NBA is a business. In some cases, players are traded against their wishes.

There will certainly be interest in Korver — if he is indeed made available. To be frank, he’s one of the best shooters of all time. In fact, the former Creighton Blue Jay is currently ranked No. 4 on the NBA’s all-time three-point field goals made list. His numbers have been down a bit this season, though, as the Cavs are looking to utilize the younger players on the roster.

In his 11 appearances with the Cavs this season, Korver has posted averages of 5.5 points on 45.7 percent shooting from the field (38.7 percent from beyond the arc), 1.5 rebounds and 1.4 assists.

Whether or not Korver will be traded remains to be seen. According to a report from The Ringer, the Sixers are still interested. In the mean time, though, he’ll continue to help the Cavs in any way he can. 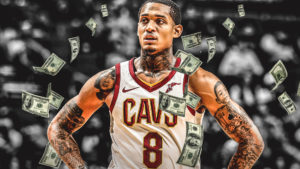