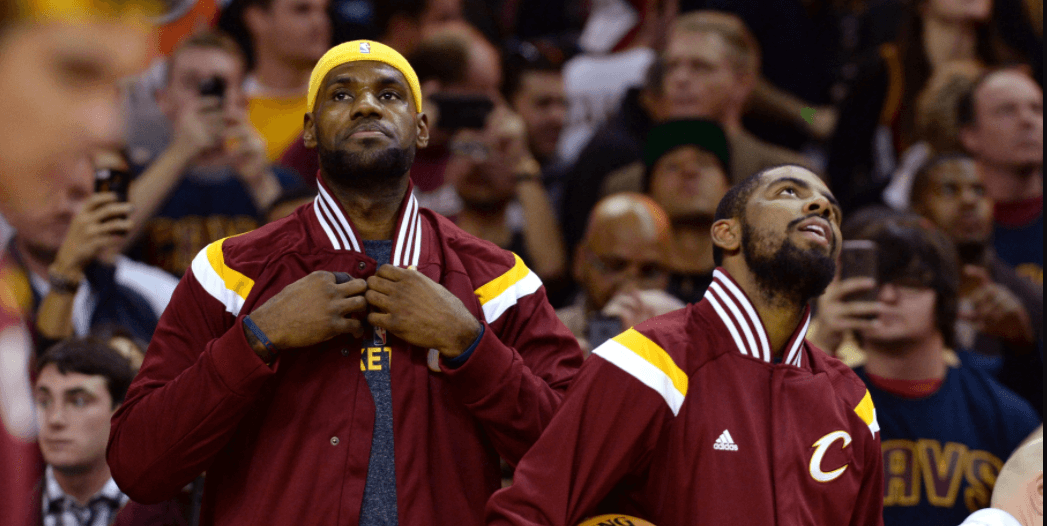 Irving’s request for a trade came in a July meeting with Gilbert and Altman. Now, several weeks later, the former Duke Blue Devil remains on the Cavs’ roster, and no real timeline has been set with regards to a decision. In fact, in a live press conference last month, Gilbert stated that he expects to see Irving, who still has two years remaining on his contract, in uniform at the start of training camp.

Irving, 25, has reportedly came up with a list of five to six teams that he would like to be traded to. Teams on his list include: the San Antonio Spurs, Miami Heat, Minnesota Timberwolves, Boston Celtics, and New York Knicks.

The Cavs are said to have interest in 22-year-old Knicks power forward Kristaps Porzingis, an extremely talented Latvian-born 7-foot-3 stretch big. However, it seems the Knicks, who have been dealing with several internal issues of their own this offseason, aren’t willing to part with Porzingis in a deal for Irving.

Cavs sees Kristaps Porzingis as a primary trade target in any Kyrie Irving deal but, for now, that's a non-starter for NYK, per @wojespn: https://t.co/keFmowlDBI

According to ESPN’s Adrian Wojnarowski, Porzingis has emerged as “a primary target for Cleveland,” but there is a catch. Woj reports that the Knicks are looking to move Joakim Noah’s hefty $55 million contract as well.

“This Irving trade process has been deliberate, and teams believe that the Cavaliers expect more aggressive conversations in September, closer to the start of training camps,” Wojnarowski writes in his recent article. “Porzingis has emerged as a primary Cleveland target, but that’s a conversation that can occur only with Cleveland’s willingness to unburden the Knicks of the three years and $55 million left on Joakim Noah’s contract. For now, the conversation is a nonstarter for the Knicks, league sources said.”

There is no doubt that Porzingis would be a fine addition to any team, but it seems the asking price for his services could be too high for the Cavs, who are (and have been) well over the salary cap and into the luxury tax. For now, it seems the Irving saga will play on. 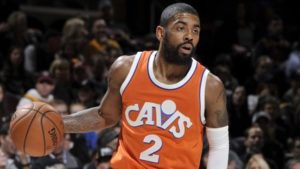